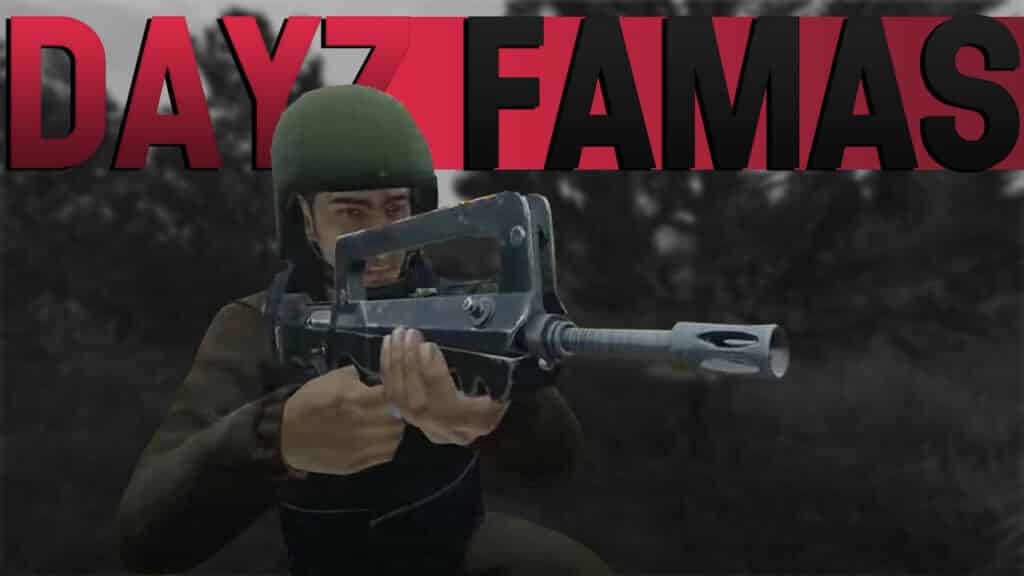 DayZ 1.14 Weapons Analysis: All about the Le Mas “FAMAS”

The DayZ update 1.14 is already available on the test servers and players are testing the new weapon, the Le Mas, better known as FAMAS. We tell you in our weapon analysis what the FAMAS can do.

That’s going on: The latest DayZ update 1.14 has been playable on the test servers since September 3rd. In addition to a new threat that appears in the form of contaminated zones, there is also a new weapon. The Le Mas or FAMAS.

This is the Le Mas “FAMAS”

The FAMAS is an assault rifle made by the St. Etienne state arms factory in France. The rifle is a bullpup construction and has an extra 25-round magazine. The FAMAS, in DayZ in the F1 version, uses 5.56x45mm bullets and has a burst, semi-automatic, and fully automatic shooting mode. 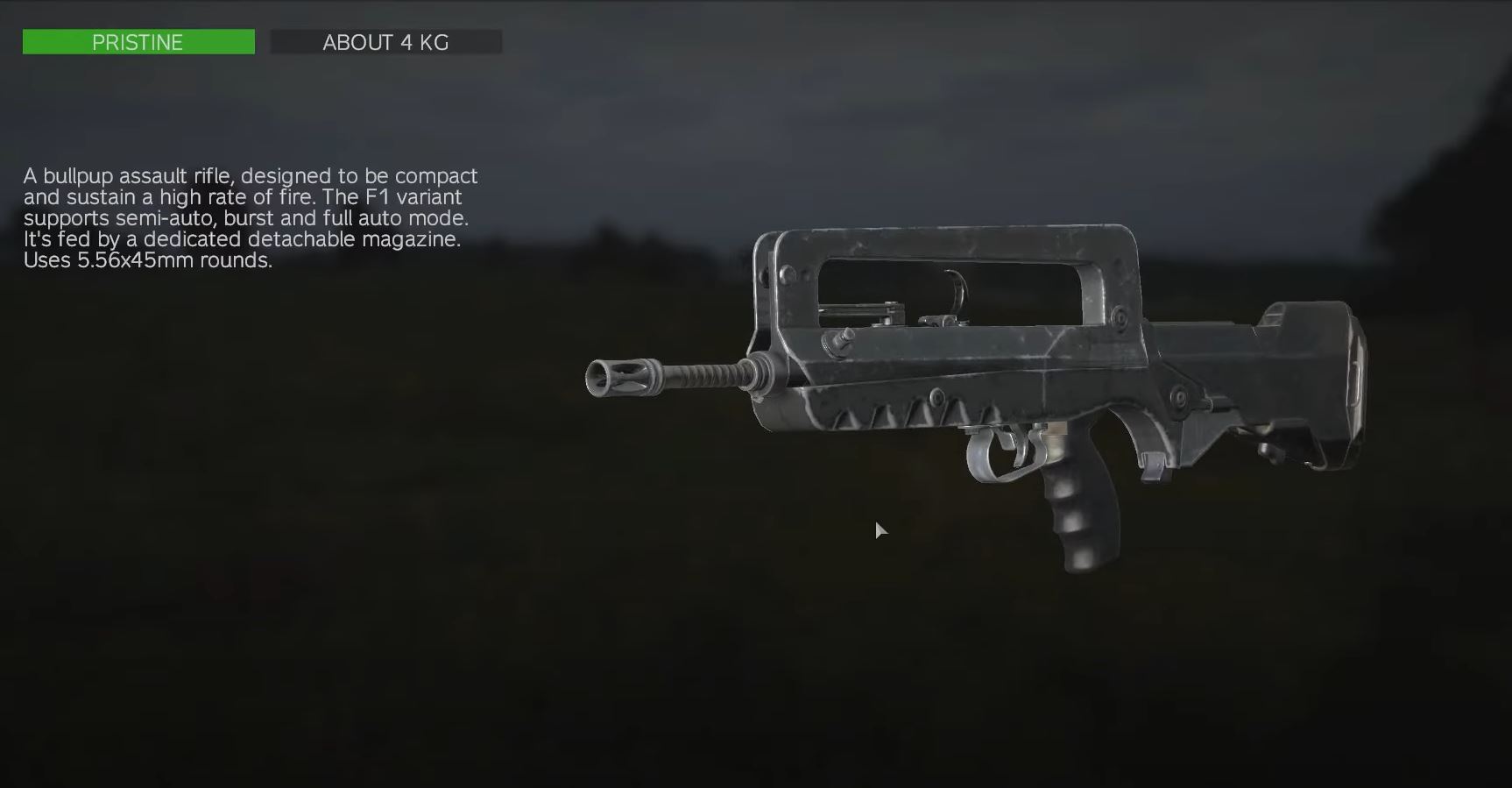 What can FAMAS do?

This is how much damage the FAMAS does: The Bullpup construction adds 91 health damage and 91 shock damage when hit, and thus only causes 5 less damage than the M4A1. Only the M16 is significantly higher than the FAMAS with 107.5 damage. The high rate of fire compensates for it.

In comparison, here is the gross damage per second:

However, the recoil of the weapon pulls the FAMAS to the top right, but its short barrel makes it particularly suitable in tight spaces.

More Details about the FAMAS:

The YouTuber WOBO has already taken a closer look at the weapon on the test servers:

These are the attachments

At the current time, FAMAS only has 3 attachments on the test server:

No more are planned at this point. The strength of the FAMAS should not lie in the attachments, but in the outstanding rate of fire.

Pros and Cons of the FAMAS

With the Le Mas “FAMAS”, an assault rifle eagerly awaited by the community finally comes into the world of DayZ. With its extremely high rate of fire, it is a real beast, especially at close and medium distances. The FAMAS only weakens at a greater distance and leaves the top positions to the other assault rifles, especially the M16 and M4A1, due to the lack of optics.

Due to the few attachments and the small 25 round magazines, the FAMAS can quickly become a flop even in stressful situations. In fully automatic mode, the magazine fires empty after less than 2 seconds. This can be extremely critical in a battle. But anyone who knows how to use the weapon well will benefit from the FAMAS, especially in narrower areas.

We believe that the FAMAS together with a good ranged weapon will become a popular loadout among DayZ players. What do you think about it? Write us your opinion in the comments!