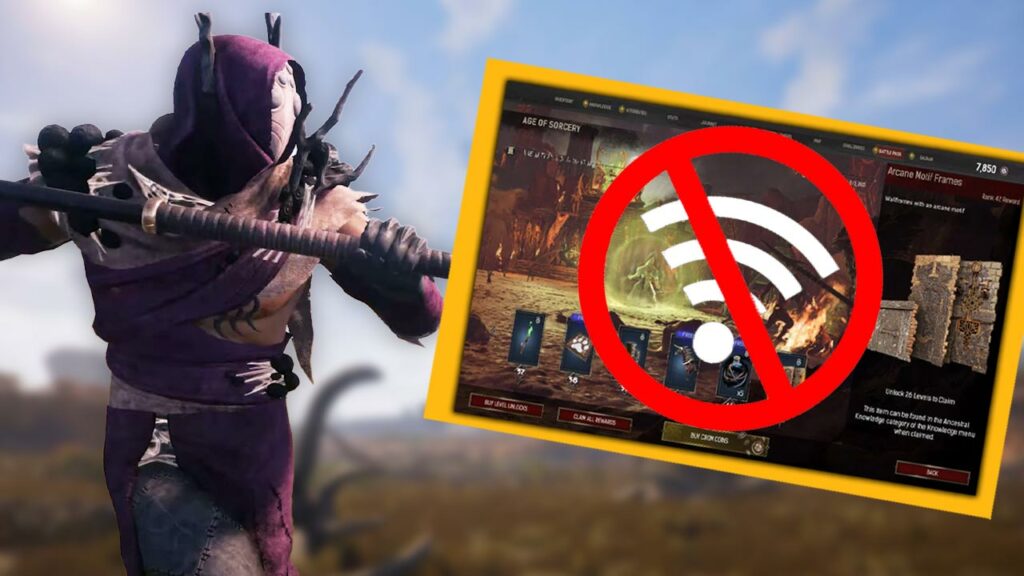 In a short announcement, the developers of Conan Exiles announce that many of the Update 3.0 features will be scrapped for the time being. We’ll tell you what you have to renounce in the coming days or weeks.

What’s going on? Via Twitter, developer Funcom has announced that they are deactivating many of the recently added features. This includes the paid Battle Pass and the real-money store Bazaar. But even more content is no longer accessible for the time being.

Conan Exiles disables Battle Pass & Shop – What else is gone?

What has been disabled? In total, you’ll have to say goodbye to four features that the developers disabled due to issues unknown to us. In fact, on Twitter they don’t give a specific reason, just saying “Due to unexpected behavior…”. Missing from now on:

The changes from update 3.0.2, which was released recently, could be to blame. Also, the unknown is when you will be able to access these features again. According to the post, there will be a new notification immediately when Battle Pass and co. are available again in Conan Exiles. We’ll also keep you updated on this article!

What can Battle Pass & in-game store do in Conan Exiles?

The Battle Pass allowed you to unlock new item skins and build skins through challenges. The store, in turn, allowed you to purchase more of this cosmetic content. To do so, you had to buy the real-money currency Chrome Coins, which you then invested in your desired skin. The fact that these features are now disabled for the time being hardly affects the actual game!