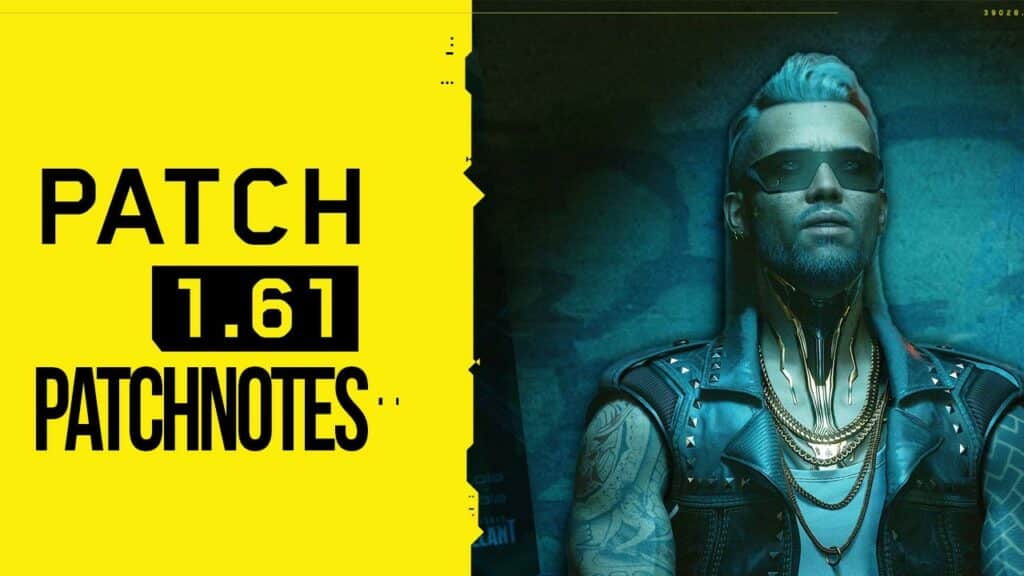 The latest update 1.6.1 for Cyberpunk 2077 is here and brings countless fixes for the open-world RPG. We have summarized the entire patch notes from the update for PC and Next-Gen (Xbox Series / PlayStation 5) for you.

The update at a glance: A few minutes ago, the Cyberpunk 2077 update 1.6.1 was released. The latest patch is meant to improve upon the fan-celebrated patch 1.6. This version also prepares us for the long-awaited update 1.7, which is supposed to be released in the coming months and will stir up Cyberpunk 2077 once again.

Changes & Fixes for the Open World

Adjustments to the user interface

Other changes in the Cyberpunk 2077 update