The FPS-RPG Cyberpunk 2077 presents you with different endings that you unlock through various decisions. However, only those in the final story quest are important. We tell you what endings there are and what you have to do to get the best ending.

Spoiler Warning! Based on the title, you should already have guessed that we will be talking about the end of Cyberpunk 2077 here. Nevertheless, we expressly warn against spoilers!

Also interesting: All Easter Eggs in Cyberpunk 2077 from the Edgerunner Anime

In Cyberpunk 2077 there are basically 6 endings that you can get. Except for one secret ending, all are very easy to get to and can’t miss:

During the mission Nocturne Op55N1 you have to make various decisions that affect you and Johnny. Depending on what you choose, you’ll unlock the different endings.

If you only completed the main missions during the story, you can only choose Arasaka as the ending. Select the point during the discussion with Johnny: “Think trusting Arasaka’s risky but worth it”. Then you help Takemura to avenge the death of Saburo Arasaka

After slaughtering the Arasaka HQ, you fly into space. There you have two options at the end of your mission:

Ending 1A: Once you have decided to sign the contract with Hellman, go to an operations table. As soon as you sit down on the operations table, the game fades out and the credits expire. It is not known whether V survived the procedure.

Ending 1B: If you chose not to sign the contract at the end, you return to Earth. With one last look at the earth, the end credits appear with all the messages from your friends.

In both cases, you get the achievement “The Devil”.

Ending 2: The Suicide as a Bonus Ending

The second ending is not very spectacular. If you’re talking to Johnny up on the patio and you don’t choose any option, there’s an option to end the game immediately.

If you choose “Could also just put all this to rest”, V picks up the pills and then a gun and takes his own life. The game is over and the credits expire.

The bonus ending does not unlock an achievement.

The regular endings, of which one is the best for us – more on that later – only become available after you have completed various side quest lines beforehand.

Ending 3: If you choose the option “Didn’t play the finals with the help of Panam” when talking to Johnny, you can choose to live as V in cyberspace at the end. We think this is the best ending, so we’ll cover that in more detail later.

Ending 3 unlocks the achievement “The Star”.

Ending 4: Again, you choose “Fight the finale with Panam’s help”, but in cyberspace, when talking to Alt Cunningham, you choose to leave your body to Johnny. In the end, V is dead and Johnny lives on in your body. In the ending sequence, we see Johnny handing his guitar to a boy and then driving away on a bus.

Ending 5: Here you choose the option “Leave your body to Johnny and fight the finale with Rogue”. So you go to Rogue as Johnny and convince her to go with you. You storm Arasaka Tower and defeat Adam Smasher, but Rogue dies in the process.

You end up being the owner of the Afterlife Bar and accepting an assignment from Mr. Blue Eyes. In the next scene, you are in space flying toward the Arasaka Casino. Here will fade out, and the credits will play. Whether V survives the whole thing is not entirely clear. However, we doubt it.

Ending 5 unlocks the achievement “The Sun”.

How to unlock the Secret Ending in Cyberpunk 2077

Arrived at the oil field, Johnny is quite devastated, and you talk to him. In order to now give all the correct answers for the secret ending, you have to consider the following:

If you have fulfilled all the requirements, you don’t have to choose an option at the end when you start the last mission with Johnny and chat with him on the roof terrace. Just wait around 5 minutes and Johnny will talk to you again. Since you don’t choose anyone who should go to your death with you, Johnny suggests a suicide squad. Then choose:

You then fight your way through the Arasaka Tower on your own and end up in the Afterlife Bar. The secret ending here is similar to Rogue, except that Rogue is still alive. Here, too, you receive a mission from Mr. Blue Eye and try to raid the Arasaka Casino in space. Again, it fades out before you reach your destination and the credits are played.

The Secret ending does not unlock any achievements.

How to get the best ending in Cyberpunk 2077

Cyberpunk 2077 has multiple endings, where either Johnny survives in V’s body or V himself. However, most of the courses do not end well for V after the final. Only one of the ends seems to be an open happy ending.

That is the best ending: We are talking about the end that the success “The Star” brings with it. Less than 15.1 % of the players on Steam have this achievement (as of January 9th, 2022). In this end, you leave Nightcity as V together with the nomads, the Aldecados, and head towards Arizona. As a male V, you continue your relationship with Panam and as a female V, Judy also accompanies you.

You have to do the following things for the best ending

Before starting the finale, your best bet is to complete the character quests with Panam and Judy and start relationships.

This is how it continues: After you have spoken to Hanako in the Embers and wake up at Vic the Ripper-Doc, you go to the roof of the building with Misty. There, she leaves you alone, and you start chatting with Johnny Silverhand.

During the course of the conversation, you will make one of three important decisions:

For the best ending, choose the Panam option and swallow the pill that suppresses Johnny.

Then Panam and the nomads of the Aldecaldos crew will invade the Arasaka Tower together with you, where you will ultimately meet Mikoshi, the prison of the soul with whose help you can free yourself from Johnny.

Why is it the best ending in Cyberpunk 2077?

This is how it is: No matter what you decide in the final Quest, V is gone or suffers. All ends are kept open here, but suggest the death of the character. Only in this end does Panam mention friends who might be able to help you. Together with your loved ones, you leave Nightcity and look happily towards the sun.

Here, too, the ending is kept open, but Panam’s statement and the fact that you are not left alone give hope for a happy ending.

Which ending did you finally choose, and how do you like the finale? Write a comment below!

Would you like to join our community and discuss Cyberpunk 2077? Then join our new Discord server, we look forward to seeing you! 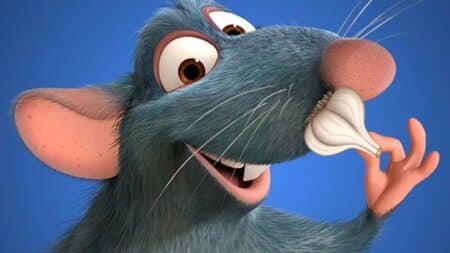 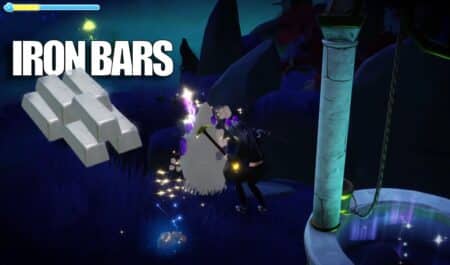 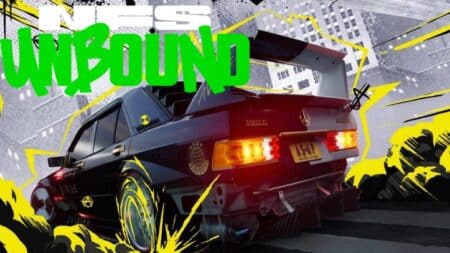 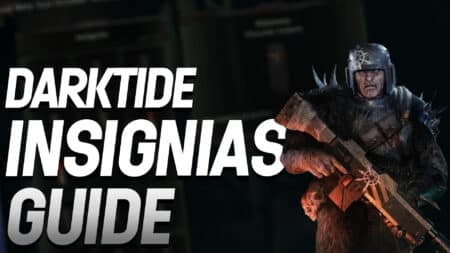 Darktide: These are the Insignias and this is how you get them 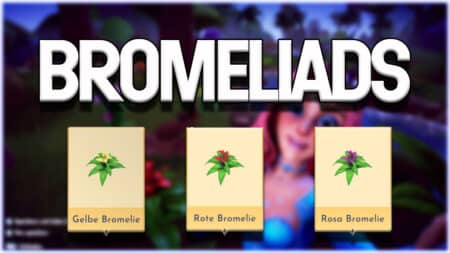 Disney Dreamlight Valley: All about the Red, Yellow And Pink Bromeliad 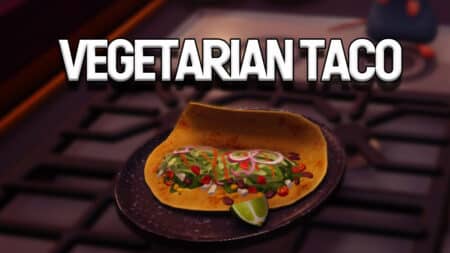