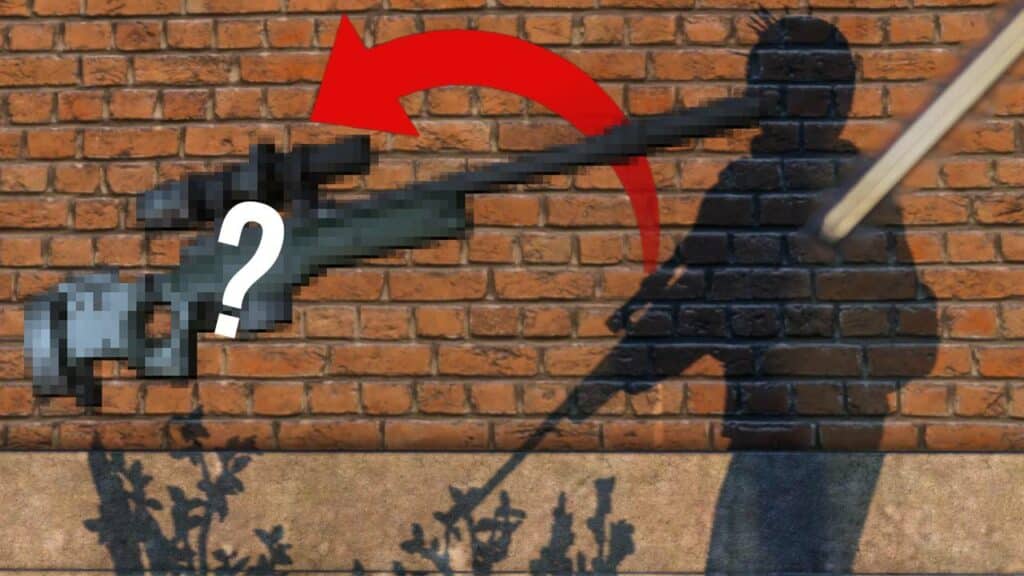 The developers of DayZ shared a cryptic tweet where you can see the Yellow King, who by all appearances is wielding a new weapon and scope. This is another hint at the upcoming DayZ update 1.19.

Whats up? The DayZ Update 1.19 is probably in the starting blocks, as the developers of DayZ are sharing more and more hints about the upcoming content patch. Most recently, they presented a Morse code with an ominous message. In the latest post, you can see the Yellow King, who seems to have a new weapon and scope.

Here’s what you can see in the picture: In the latest post on Twitter, the team behind DayZ shows a shadowy figure. You can see a brick wall, on which the shadow of the Yellow King is cast. In this shadow, his unique motorcycle helmet can clearly be seen. In addition, the person is carrying a new precision rifle. Mounted on it is a previously unknown scope.

What kind of equipment is it? DayZ fans have searched in-game for weapons and scopes that look similar to those in the developer post, but couldn’t find anything. Others have recreated the image and come to the same conclusion: new shooting iron and scope. Many users put their money on a Kar-98 K. Here, however, the shape does not match.

One user, however, has found what is probably the correct answer: The weapon is an “AW L96” more commonly known as AWP in gaming. The resourceful player discovered this when he was on a modded server and played this weapon.

I think I found a look alike pic.twitter.com/fwzwlRlFVh