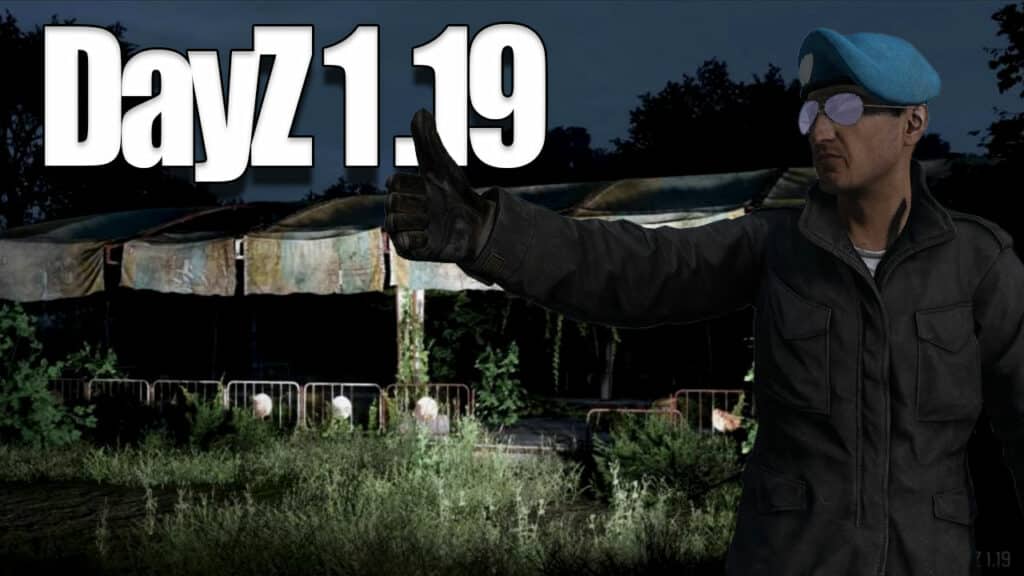 New Infos About DayZ Update 1.19 and Livonia During Livestream

Here’s what’s going on: On Twitch, the DayZ developers announced new details about 1.19 and also talked about Livonia. Even though Livonia is of course already available, the DLC is still being updated and fed with new content, mainly because Livonia itself doesn’t have that many players.

While we already learned in the last stream that the developers are working on new vehicle physics to improve the currently bugged carts, they now confirm that with 1.19 the new vehicle physics should come into play. However, only if everything goes smoothly and initially only on the experimental servers.

The tests of the community then show how the new vehicles can then be controlled and whether they are really free of errors. However, you have to be prepared for the fact that the driving experience will be different. Hopefully a better one.

Release & Wipe: In the coming weeks, the developers will publish more and more teasers for 1.19, but there is still no release date. Livonia players have to be brave now because with 1.19 the Livonia servers will be wiped. You can keep your character, but lose your base if you built one.

DayZ Livonia Gets a Massive Update

Livonia, DayZ’s first DLC map, gets a lot of changes in version 1.19 that you probably won’t recognize right away. For example, the spawn points have been adjusted so that you will end up less in the middle of nowhere.

Bohemia adds more points of interest to the map for you to discover, making the map generally more exciting for players. Livonia has felt rather empty so far.

The developers do not want to reveal when DayZ 1.19 will be released. We originally expected August, but we will probably have to be patient.

Would you like to join our community and discuss DayZ? Then join our Discord server, we look forward to seeing you!