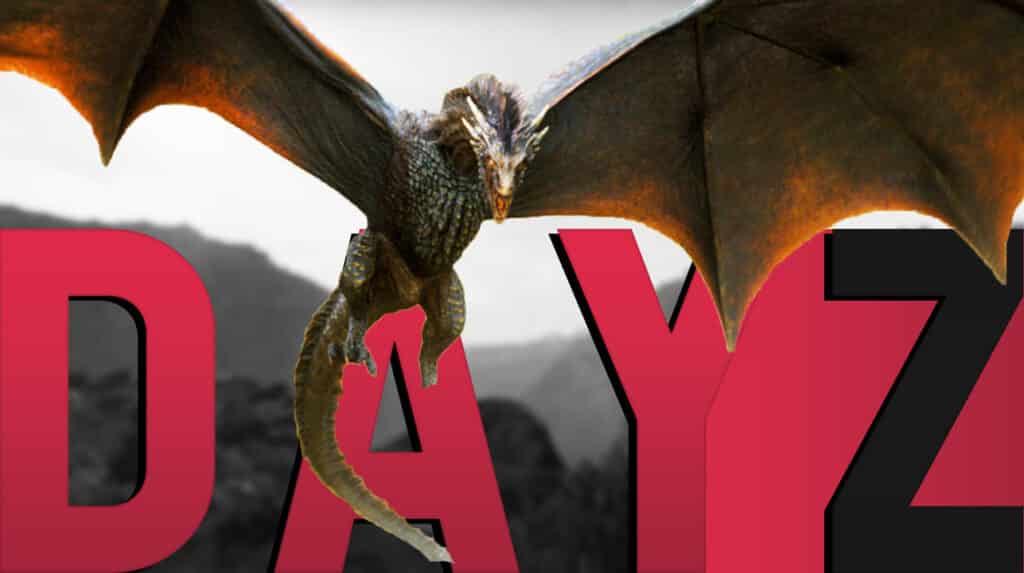 DayZ Medieval Fantasy Mod Gets an Update! Is it too Late?

The DayZ Mod “Dark Medieval Ages” is getting its first update in a long time, but the former players are now making it clear: The medieval fantasy mod is almost dead. And that’s a shame.

What happened: DayZ in the Middle Ages with trolls, dragons, and an active economic system, that sounds awesome. Nevertheless, the Dark Medieval Mod for DayZ only survived a few months, and we think that it doesn’t have to be that way!

DayZ Fantasy Medieval Mod gets an update – why doesn’t anyone play it?

This is the mod: linked here, you can find out in detail what the ambitious DayZ Medieval Mod is actually about. But if you’re lazy as I am, read this quick summary: In DayZ Dark Medieval Ages you slip into the role of a normal inhabitant of the fantasy world Ayront. But you can achieve anything you want on your journey, be it a farmer, miner, sorcerer or adventurer.

The world is divided into many biomes, all of which harbor different types of enemies. Instead of nasty zombies, however, there are cool dragons, stone monsters or cave trolls.

Update for map: The now published update for the DayZ Mod brings an improved game world as well as many new locations. Including some gold and silver mines, in which you as a player can dig for raw materials. You then sell them or make valuable equipment. 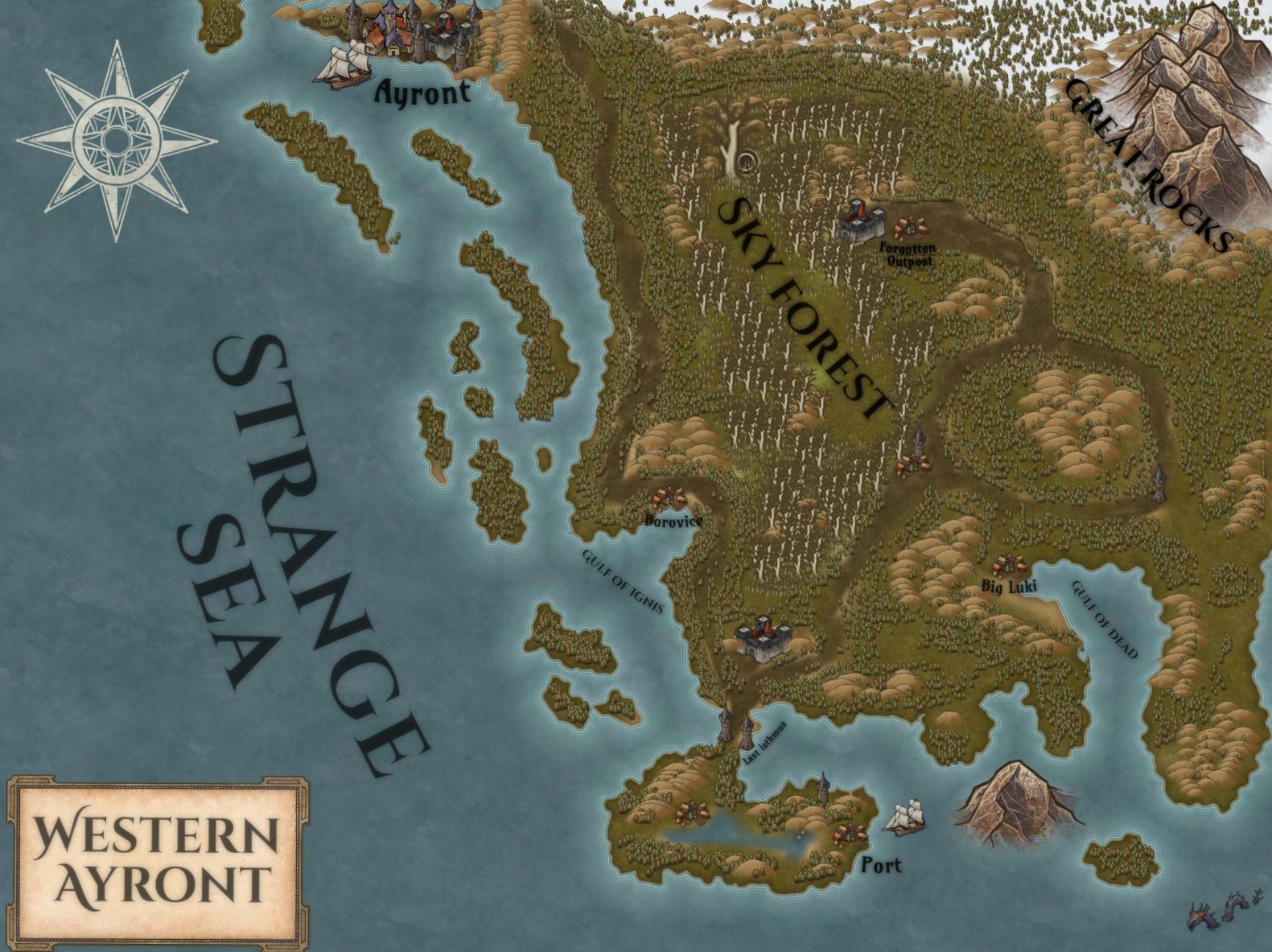 Mod already dead? A comment in the official Discord of the Mod developers made us suspicious. Here a user asked whether the DayZ Dark Medieval Ages Mod was already extinct. And indeed, hardly any player now strays on the empty server. We ask ourselves what could be the reason?

There is no modification for DayZ that dares and implements so many new things as this one. The premise of a fantasy world in DayZ with mythical creatures, knight armor and all the trimmings alone sounds great!

But it is noticeable: Getting into the corresponding server is or was quite laborious. First you had to log in to Discord. After this, you are assigned a role and then it goes to the server. You can now join without this preparation.

On top of that, the game concept is designed for thoroughbred role-players who are ready to fully immerse themselves in this gaming experience and the fictional characters of other players.

DayZ Fantasy Mod is awesome & you should play it

This is what we think: We only spent a few hours on one of the DayZ Medieval Ages servers. Nevertheless, we would like to recommend taking a closer look at this DayZ Mod.

Perhaps at some point there will be enough players who want to embark on this adventure far from the zombie apocalypse. If you are looking for fellow players, regardless of the mods or vanilla, you can short-circuit yourself on our Facebook page.