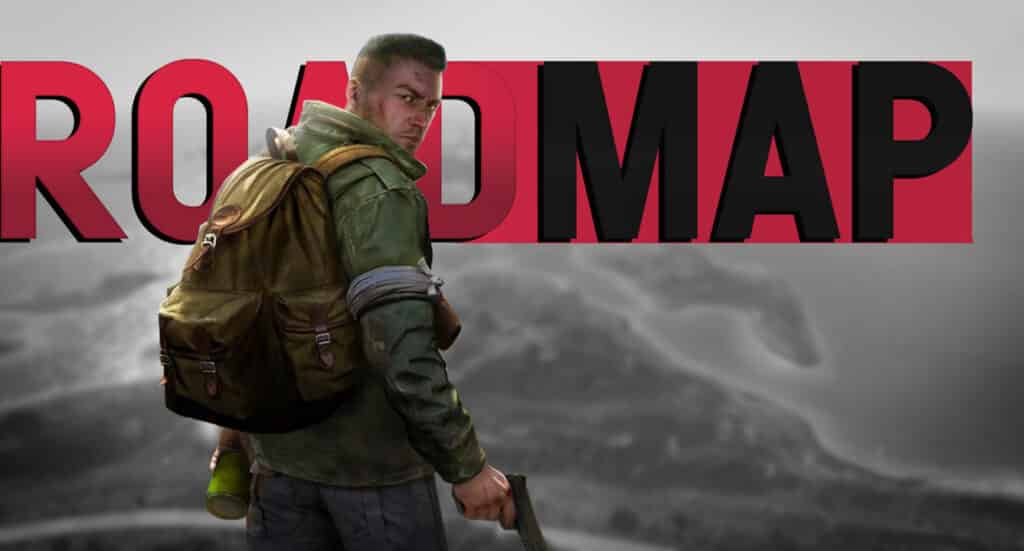 The DayZ roadmap for 2021 doesn’t seem long, but it does offer a surprising amount of new content. You can now find out what exactly awaits you this year.

New plans: The DayZ roadmap from 2020 was mostly about improving the stability of the game. The updates brought little news. But things will look different in 2021, and you can look forward to great new features and a lot of content. There is still no trace of a feature that all DayZ fans want.

DayZ Roadmap for 2021 – This is what awaits you this year

General information on the roadmap: This year a total of 5 updates are to be published. Two of them (1.11 & 1.12) have already been published. That means 3 DayZ updates will follow. There should also be at least 2 more wipes. But now to the novelties!

1. New dangers from the environment

The first changes have already been made: The point of the new dangers, that the DayZ game world brings to its survivors, is very cryptic. Adam Francu (lead designer & Namalsk inventor) does not comment on this.

However, in late 2020, we were given an example. Because with update 1.09, not only the new Namalsk map was introduced, but also a strong focus on temperatures. But what’s new to come? We personally don’t believe in heatwaves. But that means the weather is already out.

That could come: Years ago there was already talk of the Tisy military base becoming a contaminated or contaminated zone that can only be entered with the appropriate equipment.

A hint is the many gas masks and protective suits that are already available in DayZ. But that is not really confirmed. 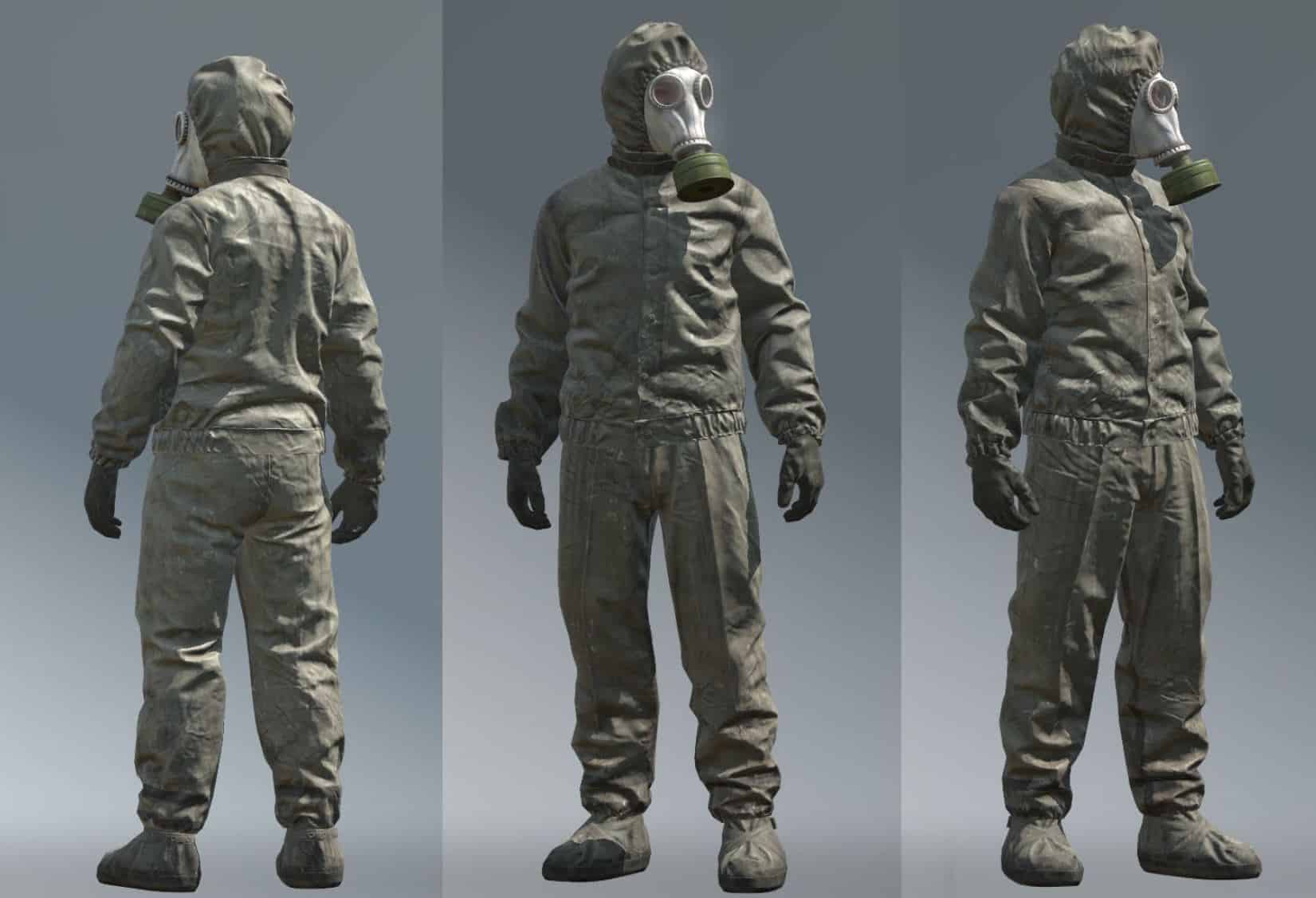 This is coming: The DayZ team is planning to implement many weapons from the legacy version of DayZ (2013 – 2018) in the current version of the game again this year. But that’s not all, because completely new guns should also celebrate their debut.

Last you could see that at the AS Val or the Desert Eagle. Both very powerful weapons that should be further balanced in the future – more on that later.

3. PvPve Balancing will be improved

Fewer deaths: The fight against infected people, animals, or humans should also be improved. If you have already played the DayZ version 1.12 (the current one is on the experimental stage), then you surely know what we are talking about:

Big Brain Game: You read that right, the infected people in DayZ should get smarter in 2021. They will therefore be able to react better to their surroundings. Noises from doors, eating and reloading will attract you just as much as various light sources. 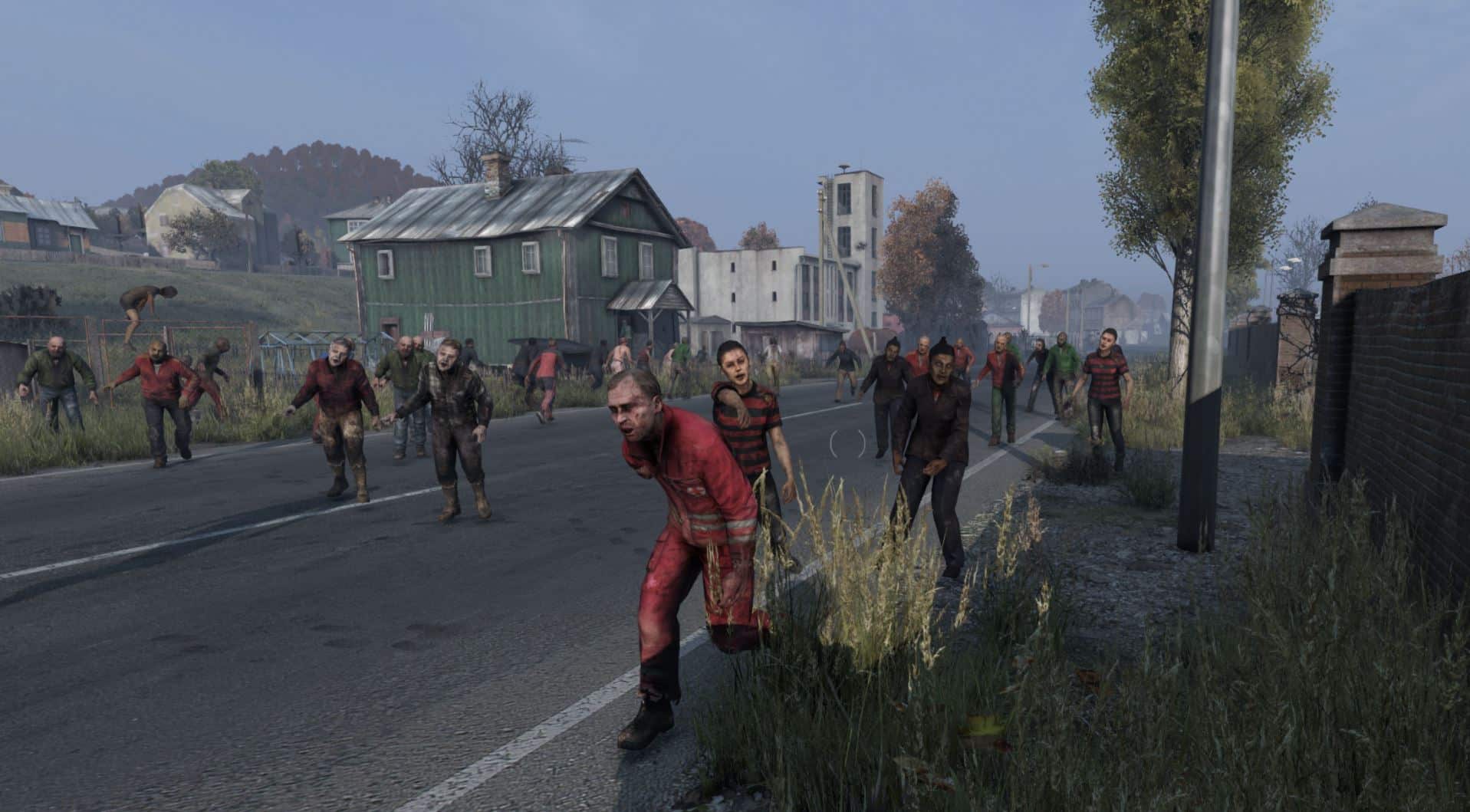 Further changes to the DayZ Roadmap 2021

This feature is again missing from the DayZ roadmap

We had hoped: Once again, many DayZ fans will be disappointed. For many, THE feature that DayZ is still missing. We are of course talking about helicopters, airplanes and boats.

A long time ago the first pictures were shared showing a Little Bird and an Antonov AN-2. Boats are also in short supply. It is true that the PC community has cleverly avoided this problem – be careful – and bypassed it, the console players are still sitting on dry land – Jesus, this violence of jokes.

Unfortunately, we dare to doubt at this point whether there will ever be helicopters or boats in the vanilla version of the game. But maybe in DayZ 2 (wink). 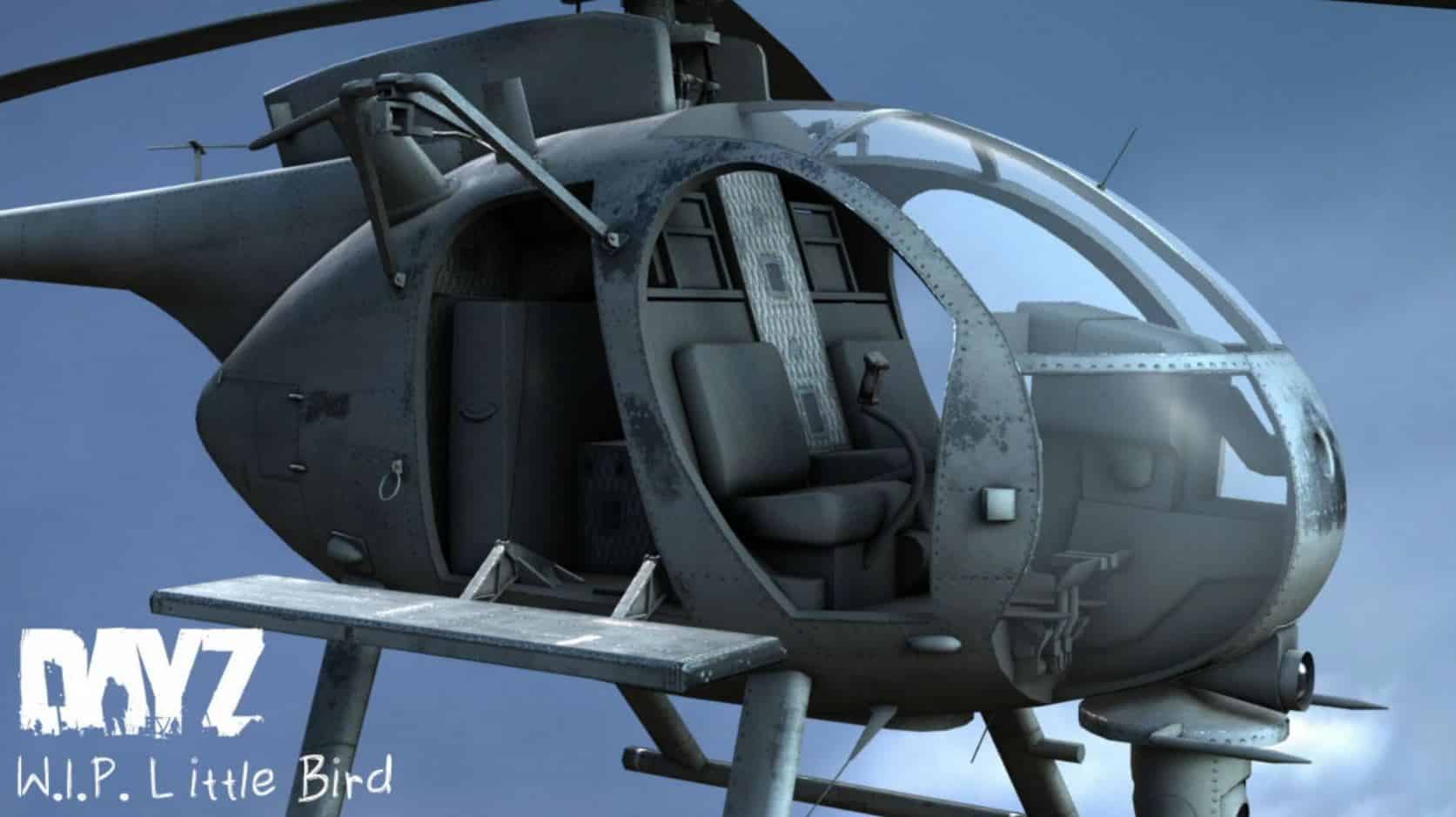