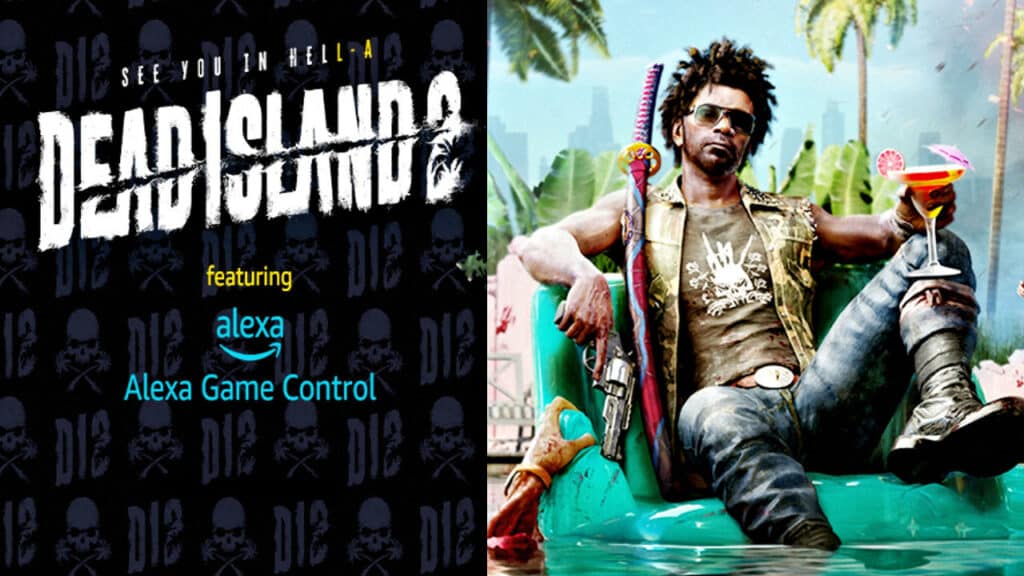 Dead Island 2: “Alexa, Shoot the Tourist Zombie in the Head”

In the Gamescom 2022 trailer for Dead Island 2, the tourist zombies were shot up so badly that an interesting feature of the Techland slasher was completely lost sight of: Alexa Game Control support. What’s behind Amazon’s new voice control?

Dead Island 2 supports voice control: At this year’s Gamescom, the Poles from Techland presented new footage from Dead Island 2. But the sequel to the horror-survival hit from 2011 can do more than crisp violent images: It is the first game to support Alexa Game Control.

Thus, it will optionally be possible to go on the upcoming zombie adventure vacation via voice control. In plain language, you can change the battle instrument, incite the zombies or set waypoints on the map via voice command.

We have taken a closer look at Alexa Voice Control to provide information about the functionality, range of functions, availability and possible requirements.

Amazon Game Control will only be available in English in North America at launch. However, the online retail giant plans to offer its voice control in other countries and languages in the future. Amazon currently only lists Windows computers and Xbox consoles as compatible platforms.

Amazon Game Control requires input hardware (headset or microphone), a compatible game, and a regular Amazon account. That’s all. The Game Control feature is integrated directly into the games, so no Alexa is needed to use voice commands. A Prime subscription is also not required.

Contrary to what our headline jokingly suggests, zombie slayers won’t have to preface their voice commands with an Alexa speech. In addition, voice control can be configured like a voice chat so that commands can be entered either via push-to-talk or voice activity.

Possible actions include in Dead Island 2 as well as other compatible games:

And what about combat actions? Neither Techland nor Amazon have yet commented on whether it will be possible to perform combat or weapon actions by voice in (leaded) battles. Simplified commands (such as “shoot”, “punch” or “kick”) in combination with an auto-aim function that targets the next opponent would be conceivable.

And what exactly is Dead Island 2?

Developer Techland promises “the most intense, visceral and bloody first-person experience possible” in the case of Dead Island 2. So we can expect a kind of zombie slaughterhouse simulator with pithy humor, set in a hellish version of Los Angeles.

Despite the combat focus, however, the Poles’ next prank is supposed to be set in the realm of action role-playing games. Accordingly, your hero will evolve to become the “ultimate zombie slayer” over time. More details about the game can be found in this article.

What do you think of Amazon’s voice control? Could you imagine using it in Dead Island 2 or in general?