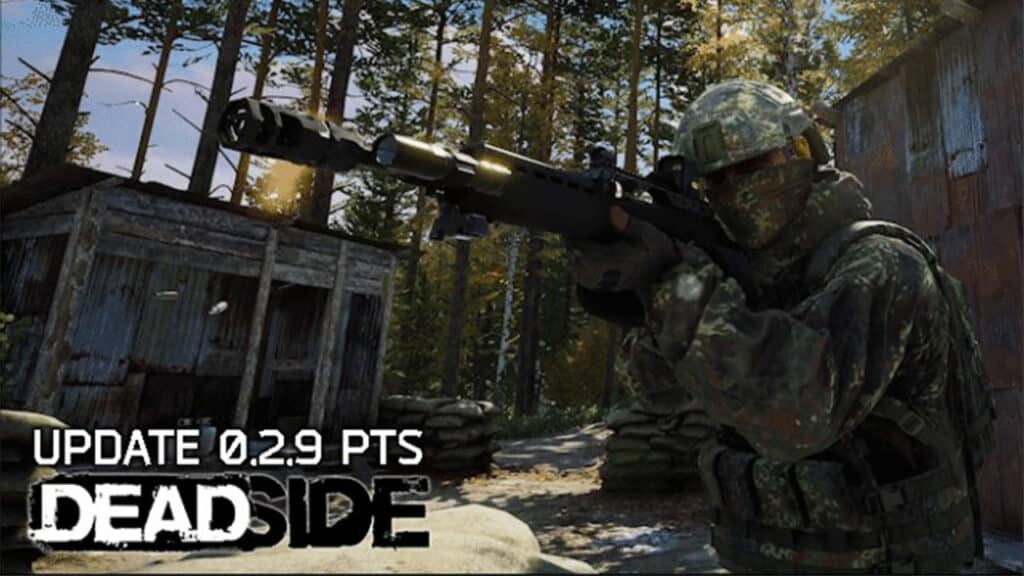 The survival game Deadside will release update 0.2.9 on May 5, 2022 and will bring a feature that makes many a survivor jump for joy: fast travel.

This is Deadside: Deadside is a hardcore survival shooter set in a large open world where you take care of your own survival. You collect resources and weapons and build your own base, trade with NPCs and fight other players. The similarities to the genre veteran DayZ cannot be denied, but there is one big difference. With its missions, Deadside offers variety and goals that do not exist in DayZ.

Now the developers of Deadside have announced that update 0.2.9 has been available on the test servers since May 3rd and will be playable on the public servers starting tomorrow, May 5th.

The biggest addition to this update is a fast travel feature between safe zones using a handcart. As a result, you can now quickly get from A to B, at least to specified locations, without trekking through the dangerous wilderness. This saves time and nerves. 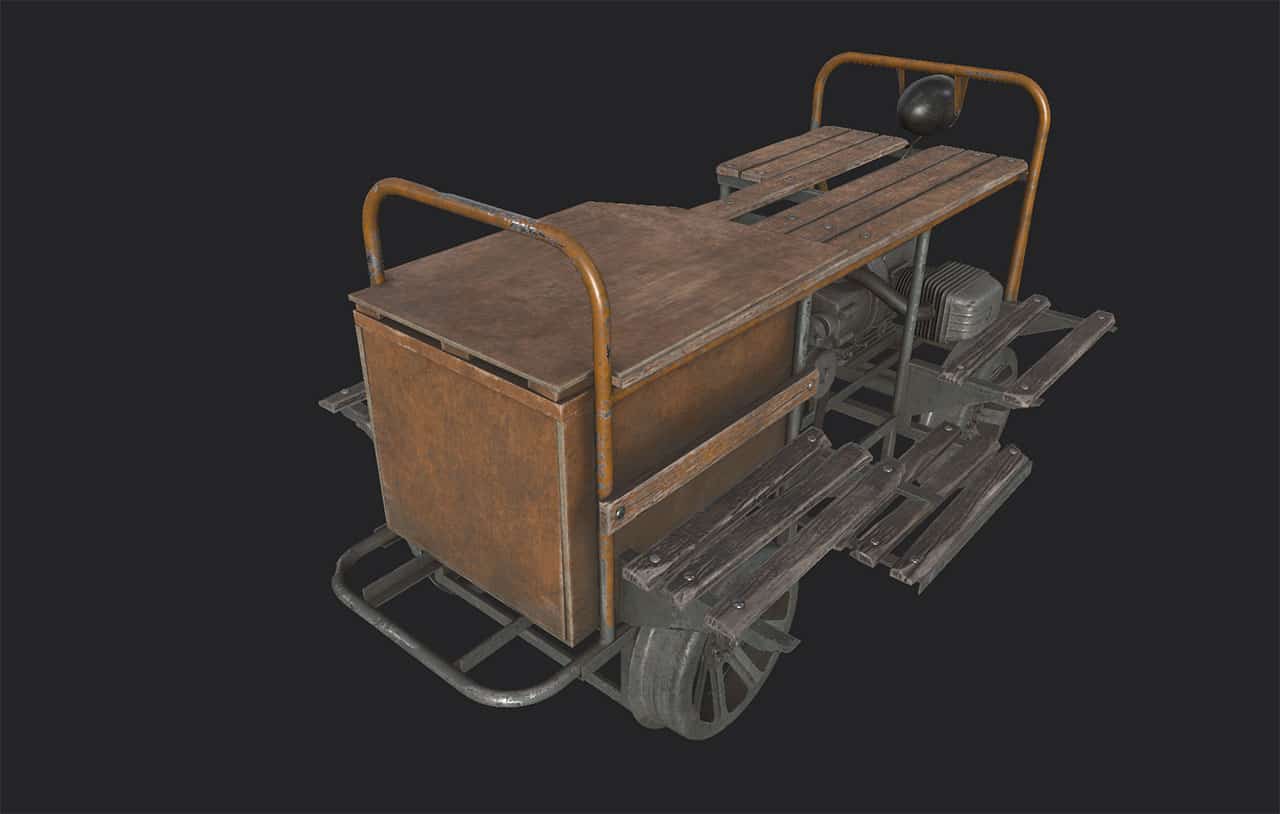 However, to pay for safe travel, you need Dog Tags, which you can find in chests with a 5% chance or earn through missions.

The update also improves handgun animation and allows you to store modded weapons without having to dismantle the mods first.

Since the Early Access release in 2019, Deadside has only received 5 updates until the end of 2021. With a roadmap, the developers show that they want to increase their speed, and they seem to be able to do so. So far in 2022, there have been 3 major and several minor updates and hotfixes that have already added new content to the game.

We are excited to see where the journey is going and will keep you up to date on Deadside.