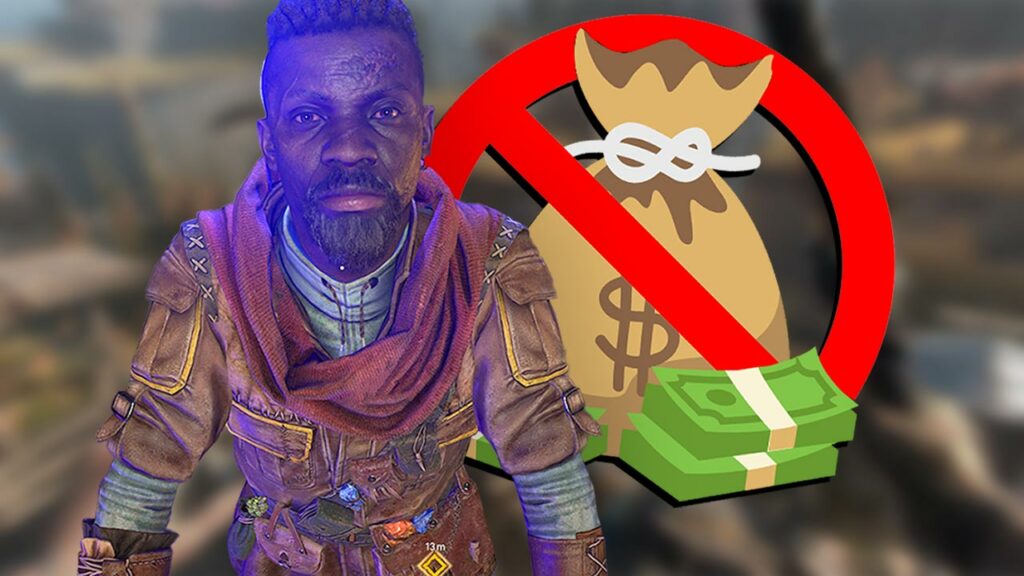 Dying Light 2: When You Play on “Hard”, You Literally Lose Money

If you play on the “Hard” difficulty level in Dying Light 2, you will not only have stronger enemies, but you will also literally give away cash. We at Guided.news will now tell you why this is the case and how you can fix it!

What’s going on? In Dying Light 2 you can choose between three difficulty levels, Easy, Medium and Hard. While the first two differ little to nothing, it’s the last one that adjusts some aspects of the game without telling you! Among other things, you lose a bunch of money.

This is what secretly changes on hard difficulty.

This is what the game tells you: if you set your difficulty level to Hard, Dying Light 2 warns you of the consequences — some, but not all. Among other things, it tells you that:

Especially the last point shows where the journey goes. In addition to fewer components and fewer good items, you also get less money on Hard! When looting as well as when selling weapons and armor.

No one will tell you: if you play on Hard, you lose money. Weapons and armor in the store are more expensive. The weapons and clothing you want to sell yourself will also bring you less money — a cheek, eh? Also, some items you can’t even sell to the merchant. Items that you can sell on Normal and Easy are not accepted on Hard. The game doesn’t tell you this, either.

How can you fix this? Fortunately, Dying Light 2 lets you change the difficulty level at any moment, without having to restart or reload the game. So you have two options. You set your game to Normal throughout and generally get more loot and better prizes. Or: you set your game to Hard in the open world, and when negotiating, you switch to Normal or Easy.