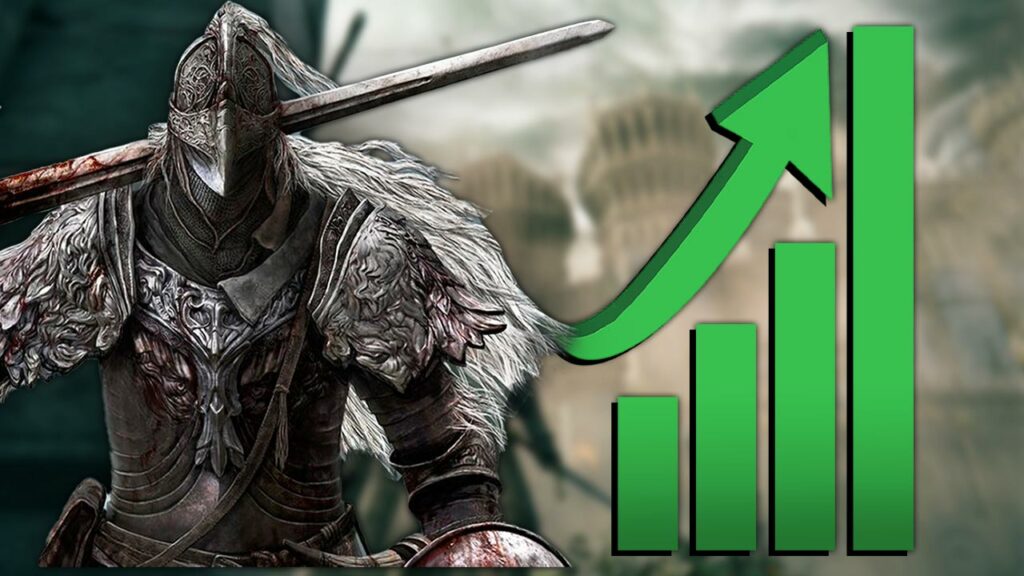 Elden Ring is a gigantic role-playing game, and that doesn’t just apply to the scale of the gameplay. In less than three weeks, Elden Ring has managed to do something that took its quasi-predecessor Dark Souls 3 over four years.

What happened? The release of Elden Ring on February 25, 2022 is not quite three weeks ago. The Japanese role-playing game can already count itself among the most successful titles ever. The sales figures speak for themselves, and even Dark Souls 3 can pack up.

Why is Elden Ring so successful? Various factors are responsible for the rocketing success of Elden Ring. At the top of the list of reasons for success are probably the top ratings of the game magazines worldwide. You won’t find ratings below 9/10 in connection with Elden Ring. As a rule, however, the ratings are even better:

But that is certainly not the only reason. Elden Ring offers a completely new element for Souls titles with its open world. It also allows players to skip a boss, evade enemies, and continue somewhere else. This gives more freedom than ever before in a Souls game.

On reddit, one user asked why Elden Ring has such huge hype. Many users here responded with a short and sweet: “George R.R. Martin” (via reddit.com). In case you don’t know who that is, it’s the author of the famous books for the series Game of Thrones. Martin also worked on the story and world-building of Elden Ring.

Why do you love Elden Ring? Tell us why you bought Elden Ring! Have you always been a fan of FromSoftware games or did you just get into Elden Ring and what intrigues you about the rage-releasing role-playing game? Share your story in the comments or meet us on the following platforms: