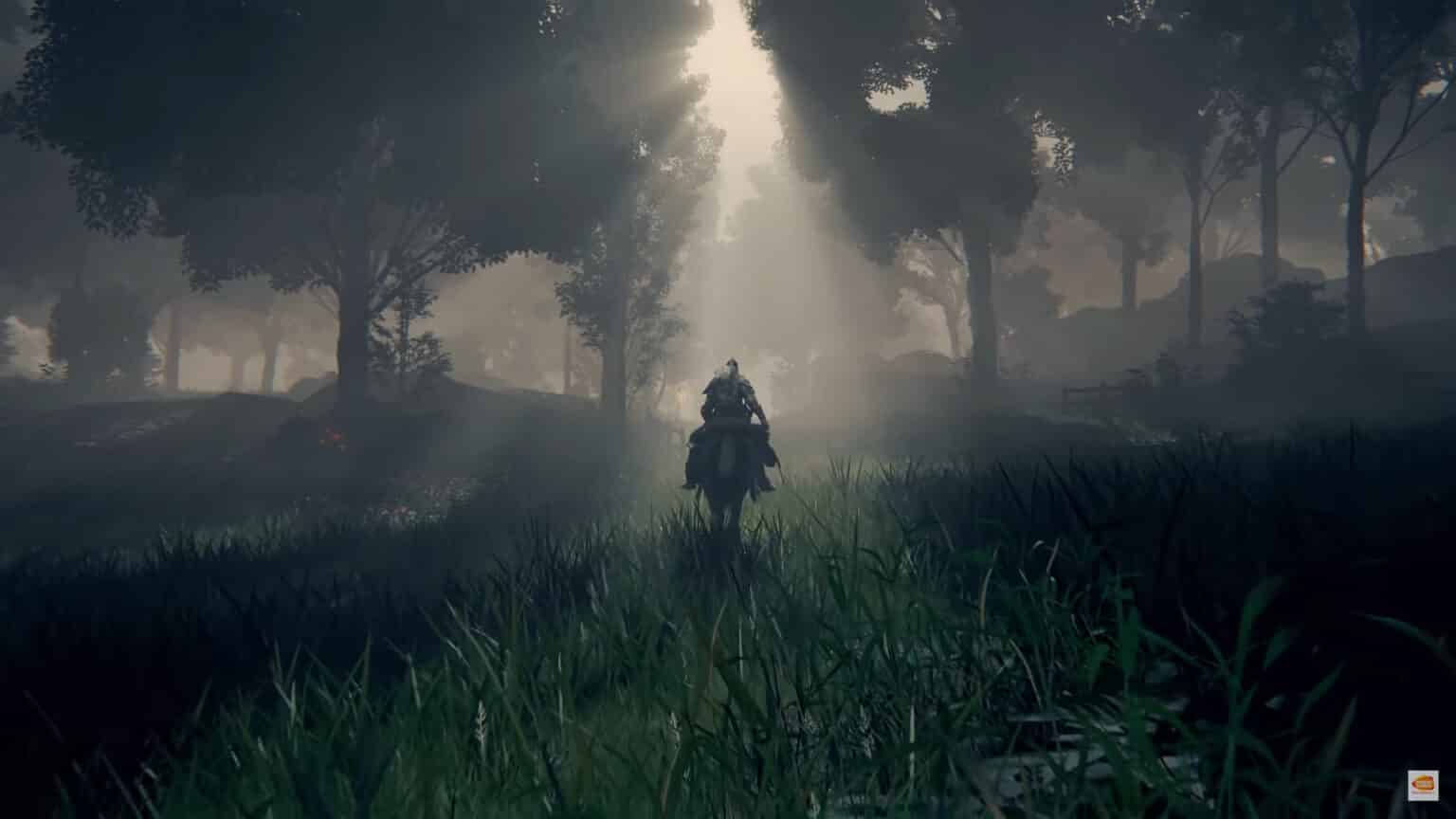 Elden Ring: What the RPG has to do for non-Souls fans

The release of Elden Ring is finally upon us and the hype surrounding the new game from the creators of Dark Souls is at an all-time high. The success of Dark Souls is driving this hype – but can Elden Ring still be fun if you haven’t been able to do much with the Souls games before? Our author Sara Petzold tries to answer that.

I have a confession to make: I’ve never warmed to either From Software or Game of Thrones. Both left me cold, although I actually like fantasy settings.

That’s why the announcement of Elden Ring didn’t really knock my socks off at first. The guys who made Dark Souls are collaborating with George R.R. Martin on a new game? Pfff, who cares?

But after a while, as more and more information about Elden Ring leaked out and From Software released the first moving images, I pricked up my ears. The look of the game appealed to me, along with the open world. And I had long since learned to love the gameplay of the Souls series – just in a different way, with The Surge.

So now I’ve jumped on the hype train. But what I’ve seen of Elden Ring so far doesn’t guarantee that I’ll enjoy From Software’s new work even as a non-Souls fan. So I asked myself: what does Elden Ring need to do in order for it to reach video game fans beyond the Souls niche?

The open world of Elden Ring: kingmaker or non-starter?

Open worlds are a double-edged sword: Done well, they offer a whole range of opportunities to let off steam, explore the environment and discover secrets. However, empty and lifeless landscapes can quickly feel barren or culminate in tough and awkward walking paths. But if a world is too crowded with activities, that can also be annoying. 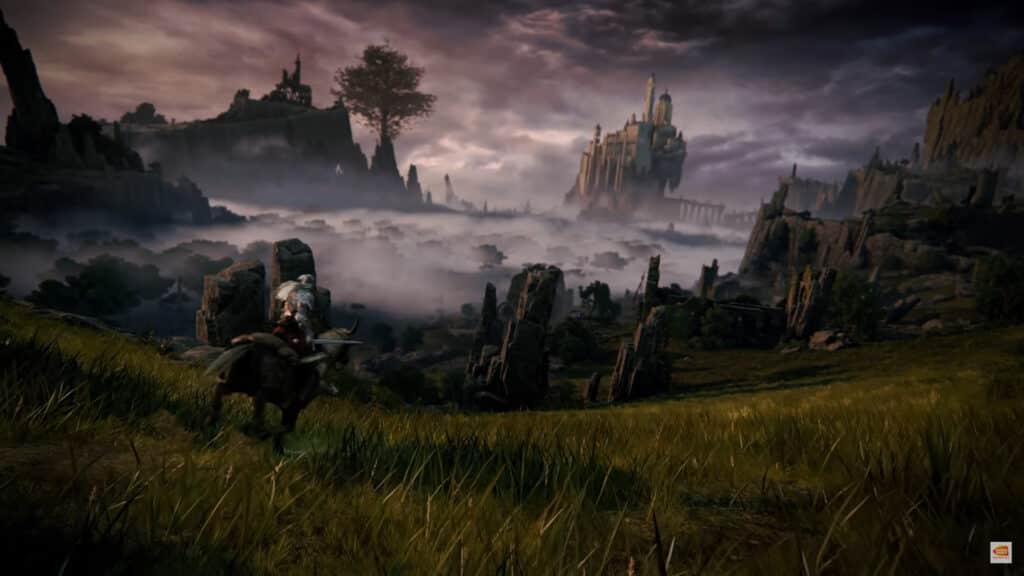 So the developers at From Software are taking a risk by opting for an open world. Still, that’s exactly one of the points that lured me out from behind the stove as a non-Souls fan. Because, if the makers of Elden Ring hit the right scale – which it certainly looks like as things stand – I can’t wait to explore the mysteries of the Between Lands.

If you would rather play an open-world MMO, you should pay Mortal Online 2 a visit and become the best mage in town.

How difficult and how accessible is Elden Ring to play? Although the Souls games have long been considered niche titles because of their high level of difficulty, that could change with Elden Ring. Because although we’re again dealing with crisp combat and unforgiving bosses in the role-playing game, everything indicates that From Software’s latest coup isn’t too bad about courting accessibility for a new target group.

From what I’ve seen of Elden Ring so far, the title plays in places easier than the classic Souls games – if we wish it. Elden Ring offers us an extensive potpourri of ways in which we can fight our opponents. Some of these options are more powerful than others and are therefore also suitable for relatively inexperienced beginners. 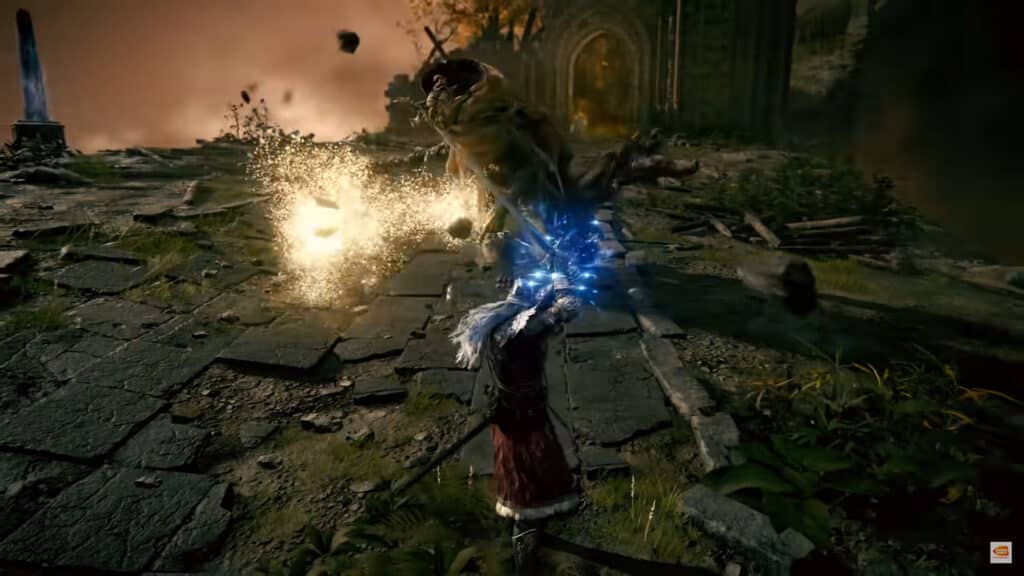 The fact that the developers have significantly reduced our hero’s fall damage compared to the Souls games also plays into the hands of beginners. After all, we will probably hardly die from unwanted fall deaths.

A harmonious fantasy atmosphere as the cherry on the cake

What role does the atmosphere play? One reason I haven’t really warmed to the Souls games is the look of the games. The gloomy, sometimes even uninteresting environment put the focus too much on dark, earthy tones for me. That changes at least a bit with Elden Ring.

The atmosphere of the role-playing game still reflects the unforgiving nature of the war-torn world, but also offers a few bright spots. Overall, From Software uses a slightly more colorful color palette than the Souls titles. Still, I don’t think the developers are diluting the dirty feel that the Souls series is known for. 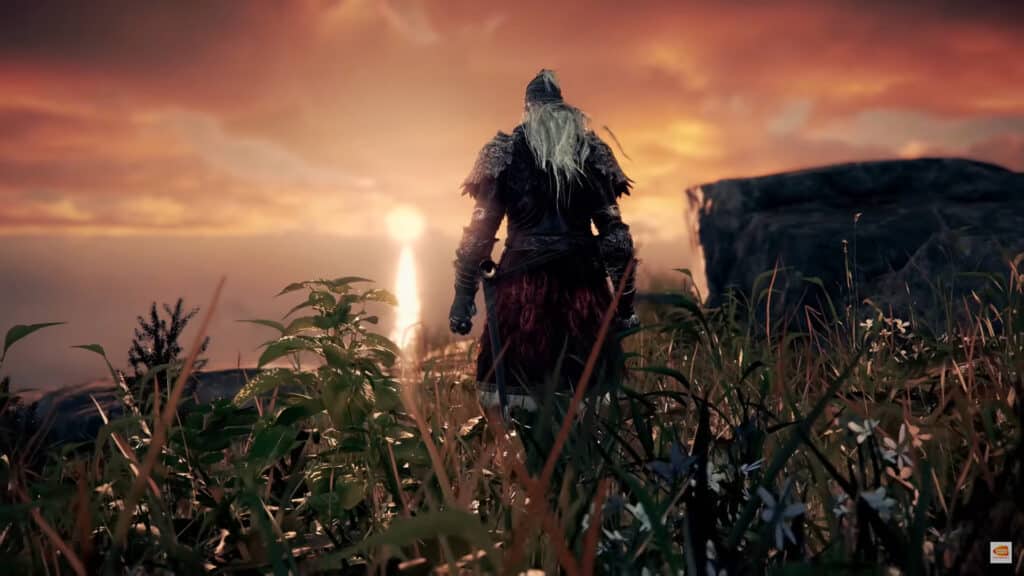 However, we’ve only seen about a sixth of the open world of Elden Ring so far. I hope that the developers in the other areas don’t skimp on variety so that at some point I don’t get fed up with the quite chic and unused look of the intermediate country.

How does the Elden Ring have to feel to me? If I had to sum up my expectations for From Software’s new role-playing game in one sentence, I would say: I want a game that feels like The Legend of Zelda: Breath of the Wild paired with the gameplay of Dark Souls.

That is to say: I wish for wow moments that make me gape. I want to travel the game world, just ride through the landscape, see a distant place on the horizon and wonder what might be found there. I want crisp but satisfying combat, which I’ve come to love in The Surge.

What I’ve seen of Elden Ring so far promises exactly that. Impressions so far point to an experience that really looks and plays like some kind of dark and brutal Zelda. In other words: I’m really keen on Elden Ring – and hopefully From Software lives up to my expectations.