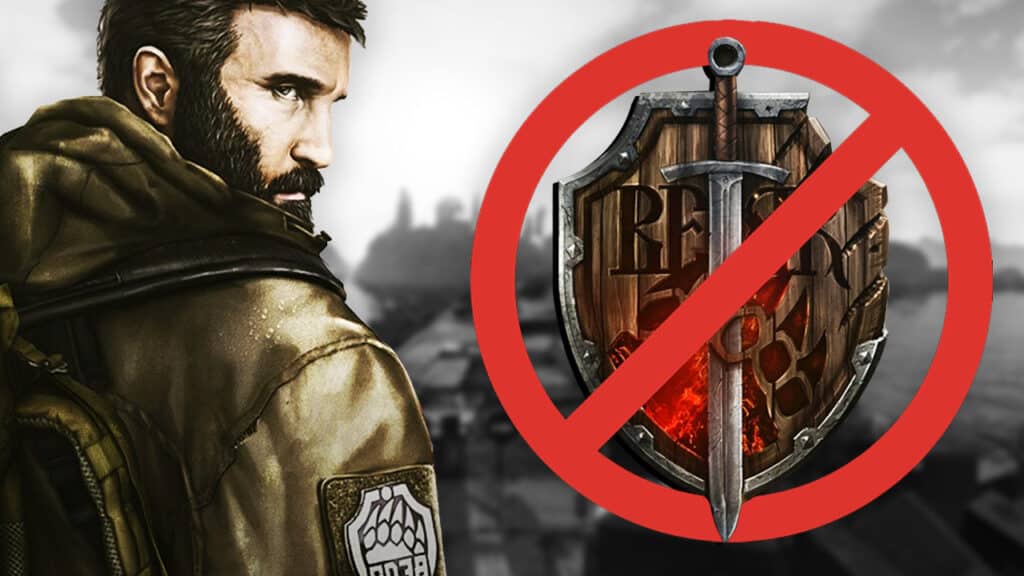 Tarkov Players Say Lighthouse is Unplayable as BEAR, But Why’s That?

In the official Escape From Tarkov subreddit, a player comments on the new faction on the map Lighthouse. The map is unplayable for him as BEAR — but what’s the reason?

What happened? Redditor ScratchActive published a post on the Escape From Tarkov subreddit a few days ago. Here he describes how to find the new map Lighthouse introduced with Update 12.12. However, the Tarkov player does not report too many good experiences: “As a bear, I have no chance of Lighthouse”.

That’s why BEARs have a big disadvantage in Tarkov

At the start of each wipe, players again choose their faction, either USEC or BEAR. If you decide the second faction here, you also choose a higher level of difficulty — at least on the new Map Lighthouse. Because rogues make life hell for BEARs.

Who are the Rogues? On some maps there are not only scavs and other players, but also the so-called raiders and, more recently, rogues. The Rogues are an AI faction that on Lighthouse will only fire at BEARS and not USECs — unless the USEC fires first!

Behind the Rogues are renegade USECs who have become independent as a new faction. For this reason, they only open fire on players who belong to the USECs in self-defense.

This is a clear difference to the Raiders. On the other hand, they fire at both parties and they are also available on the following maps:

The Redditor has this problem: According to ScratchActive, he has no chance of dodging these rogues on Lighthouse. He tells of a case in which he was marching up a hill. Once at the top, he was immediately hit by bullets from a rogue machine gun nest. This machine gun nest was said to be several hundred yards away.

That wasn’t the only encounter with the supernaturally strong rogues either. ScratchActive has often found itself in such a situation. He says the rogues look like they can see through solid ground, walls, and forests. As of today (January 12, 2022), 1,100 Reddit users support him in this opinion (via reddit.com).

That’s what the community says about the raiders on Lighthouse

Many users comment below ScratchActive’s post that they have had similar experiences. Some even find Scavs to be overpowered in general and should be nerfed.

Still others are only confused because they expected a completely different system:

How could the developer improve this? A simple way to improve the situation on Lighthouse would be to add a reaction radius. For example, rogues could then only fire at BEARs if they dare to get too close to the gate.

But how do you see it? Do you like the system the way it is, or would you like to change something about the rogues? Let us know what you think in the comments, or join our wonderful community on Facebook (via facebook.com).