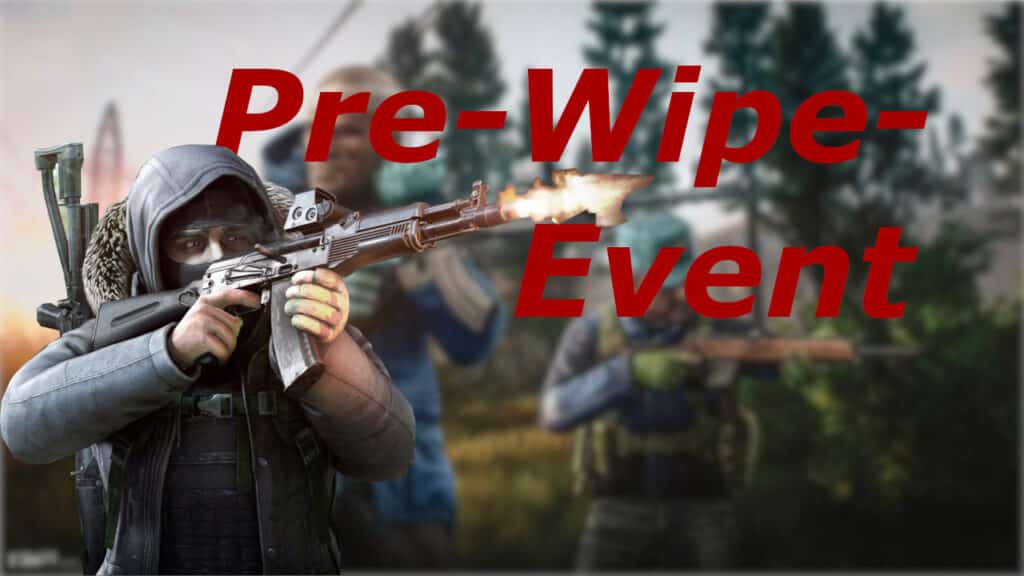 Escape from Tarkov Pre-Wipe: This is in the event before Patch 12.12

After the information about Patch 12.12 of Escape from Tarkov, there is already the next news. A pre-wipe event is coming up. We’ll tell you what the pre-wipe event includes.

That’s going on: Apparently, there is a pre-wipe event in Escape from Tarkov. At least that is based on information from YouTuber Pestily, who maintains very good contacts with the development team. The information on the event focuses on the following topics:

That happens in the pre-wipe event

The message from Skier

The message from Skier, who may be teasing the event, contains the following text:

“Hello soldier, I have news for you. As always, not a word to anyone, I’m only telling you this because you are my dearest worker, he-he. So, our local leaders are preparing for some type of meeting based on their behavior. My buddies say they switch places with each other like a night watch. So you should be vigilant and keep your eyes open when walking near them. If you get in trouble, don’t blame me.”

The message from Skier already answers this question. Different bosses swap places and mix up the different venues. So far, two bosses have been discovered who are on other maps. For example, Rashala was discovered on reserves and Sanitar on dorms.

The economy is also adjusted as with any other wipe. Prices will be reduced and all traders and levels will be unlocked. So think about selling your most valuable items beforehand in order to achieve the highest possible profit. Then you can try out any weapon or item you want during the event.

Are you looking forward to the pre-wipe event, or would you prefer to have the wipe right with the patch? Write us your opinion in the comments below! 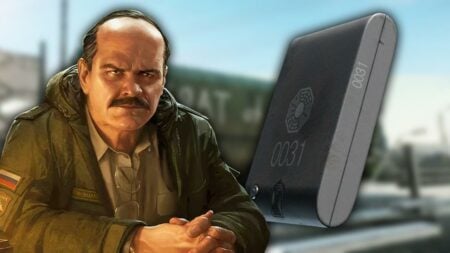