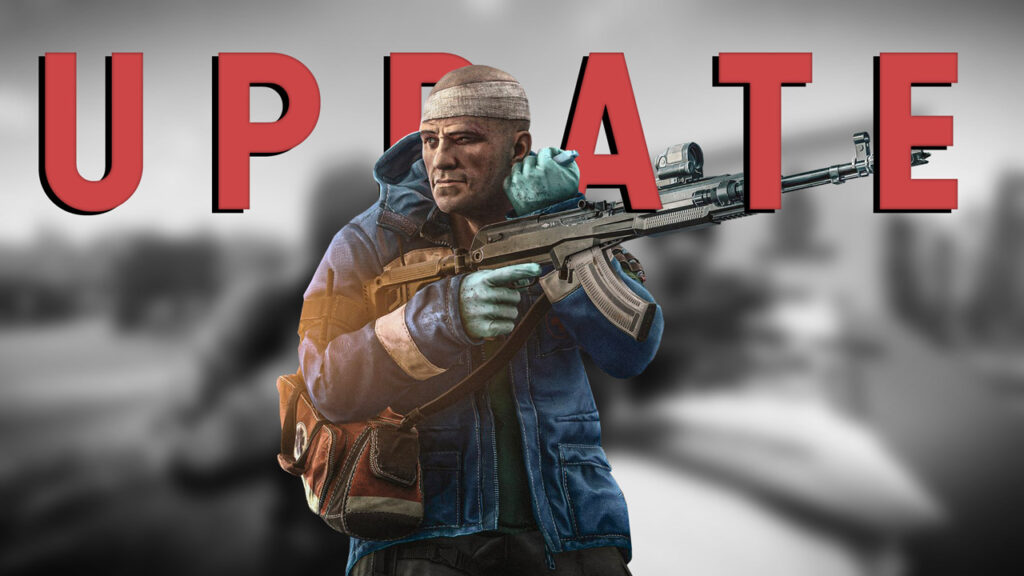 The developers of Escape From Tarkov tell more about the upcoming update 12.10 in a community stream. You can now find out what content has been confirmed so far.

The update at a glance: According to Nikita Buyanow (chief developer Battlestate Games), the Escape From Tarkov Update 12.10 should not be gigantic, but also not a small update – the good old mediocrity. In addition to new weapons, Steam Audio in particular should come back.

That’s in Escape From Tarkov Update 12.10

It’s back: That’s what the developers promised on the Red livestream. Steam Audio is set to return. Basically, this sound option ensures that steps, shots, explosions and the like. Can be calculated even more realistically and precisely.

To ensure this, the HRTF technology is used here. This calculates the original position of the sound, the matter through which it travels and the position of the player. HRTF practically fakes a three-dimensional surround sound. You can find a detailed explanation here.

New guns: The upcoming update 12.10 for Escape From Tarkov also brings some new weapons. The developers are not yet revealing exactly what these are. We only know of two that they will come.

Clothing: The clothes that can be bought in Tarkov will be more expensive in the upcoming update. Their explanation is based on the fact that the team would simply like them to be less common.

Players, on the other hand, would like there to be a greater variation in clothing, not that the little that is available becomes less common.

Further changes in the Tarkov Update 10/12

News Update: Would you like to be kept up to date with Escape From Tarkov updates, news and guides? Then activate the push notification! As soon as there is new information, this article will of course be updated.