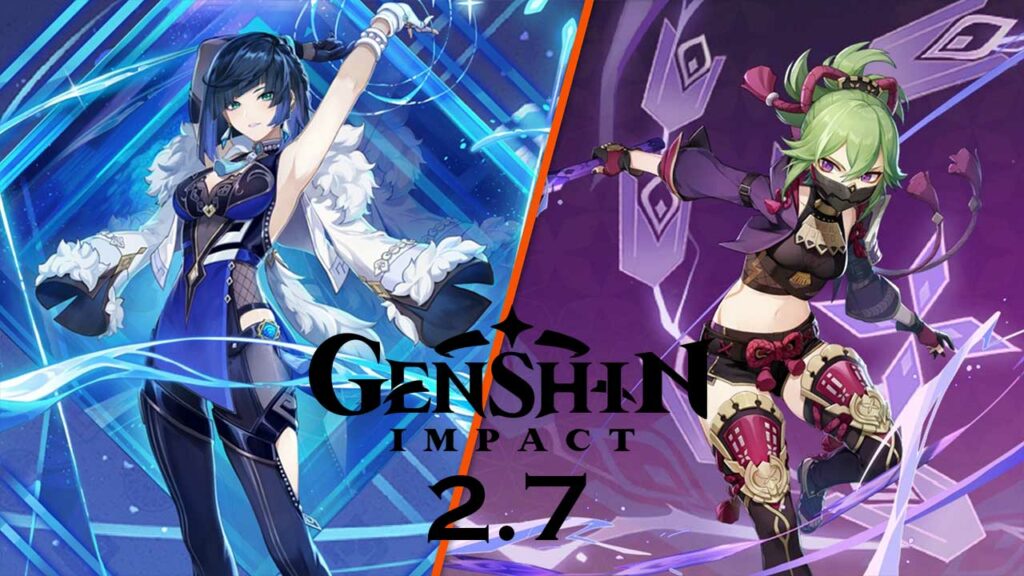 Genshin Impact 2.7 delay – suspected to be due to Covid

Co-op RPG Genshin Impact 2.7 has been officially postponed. And even if the developers themselves have not yet given any further information, the Covid pandemic seems to be responsible for this again.

That’s going on: Genshin Impact 2.7 was supposed to be released today, and many fans around the world have been looking forward to it. A few hours ago, however, developer Mohoyo announced that 2.7 will be officially postponed.

There is no further information as to why the release was delayed at such short notice and when fans can expect 2.7. However, Mihoyo mentions that they will later reveal information about the release, changes to the content plan, and compensation.

Due to project progress, the Version 2.7 update will be postponed.
For detailed information on the date of the new update, content adjustment plan, and compensation, please stay tuned for upcoming announcements.#GenshinImpact pic.twitter.com/FiiGQyJO1G

In a trailer, you can get a first glimpse of what awaits you with update 2.7:

As mentioned in the comments on the Twitter post, the Shanghai government has declared a tough lockdown due to the rising number of infections. While the population is buying resources in panic, the Mihoyo employees also have to prepare for the lockdown.

And even if it is often possible to continue working in the home office, the changeover again takes time. Of course, not quite as much as it was at the beginning of the pandemic 2 years ago, but fans should still expect the release to be delayed by several days.

We will update this post for you as soon as Mihoyo officially comments on the circumstances and their plans.