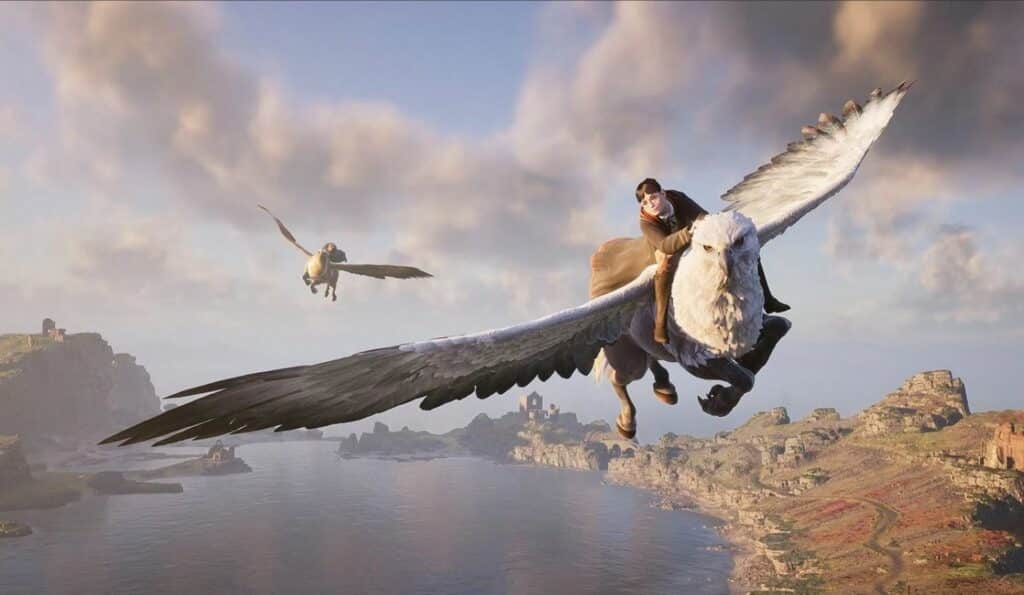 At the State of Play in March, the release date for Hogwarts Legacy was revealed, along with a lot of new information about the gameplay. We’ll tell you when you can finally slip into the role of a Hogwarts student.

What happened? Today, March 17, the State of Play took place, where the developers of XY revealed more about their upcoming Harry Potter role-playing game, Hogwarts Legacy. Among other things, you’ll learn more about the open world, gameplay and story. The developers share the most important information at the end, but the release date is still a bit further away than you might have hoped.

When will Hogwarts Legacy be released – Release still 2022

When is Release? Hogwarts Legacy was postponed in 2021 and was supposed to be released this year. When exactly, however, was not clear until now. However, the latest State of Play trailer now gives concrete information.

According to it, Hogwarts Legacy will be released around Christmas 2022, when you’ll be able to dive into the world of magical creatures, spells and the most dangerous federal youth games in the world.

What do we know about the gameplay? In Hogwarts Legacy you’ll have a lot to do as a student. You’ll have to attend daily classes, learning new spells, potions and new magical creatures. You’ll meet your friends in broom-flying class or explore the open world in and around Hogwarts Castle.

Away from the everyday “grind” that is Hogwarts, of course, a dark threat looms over the story. A goblin revolt is brewing. The nasty little creatures have joined forces with the dark wizards to undermine and attack Hogwarts.

All in all, what we’ve seen of the gameplay so far is reminiscent of the old Harry Potter games like Philosopher’s Stone or Chamber of Secrets. Here, too, you went about your daily school life as Harry, but had to deal with a much greater danger than lousy grades on the side. You’ll regularly learn new spells that will open up new paths in the castle that were previously hidden.

Your opponents, on the other hand, you’ll have to confront cleverly: Each enemy type has its own pattern in which it attacks and certain abilities. Some attack you clumsily, run you down, or fire projectiles at you. Others paralyze you before their partners attack.

Likewise, each enemy type has its own weaknesses. You can exploit them with the bombastic spells also presented. 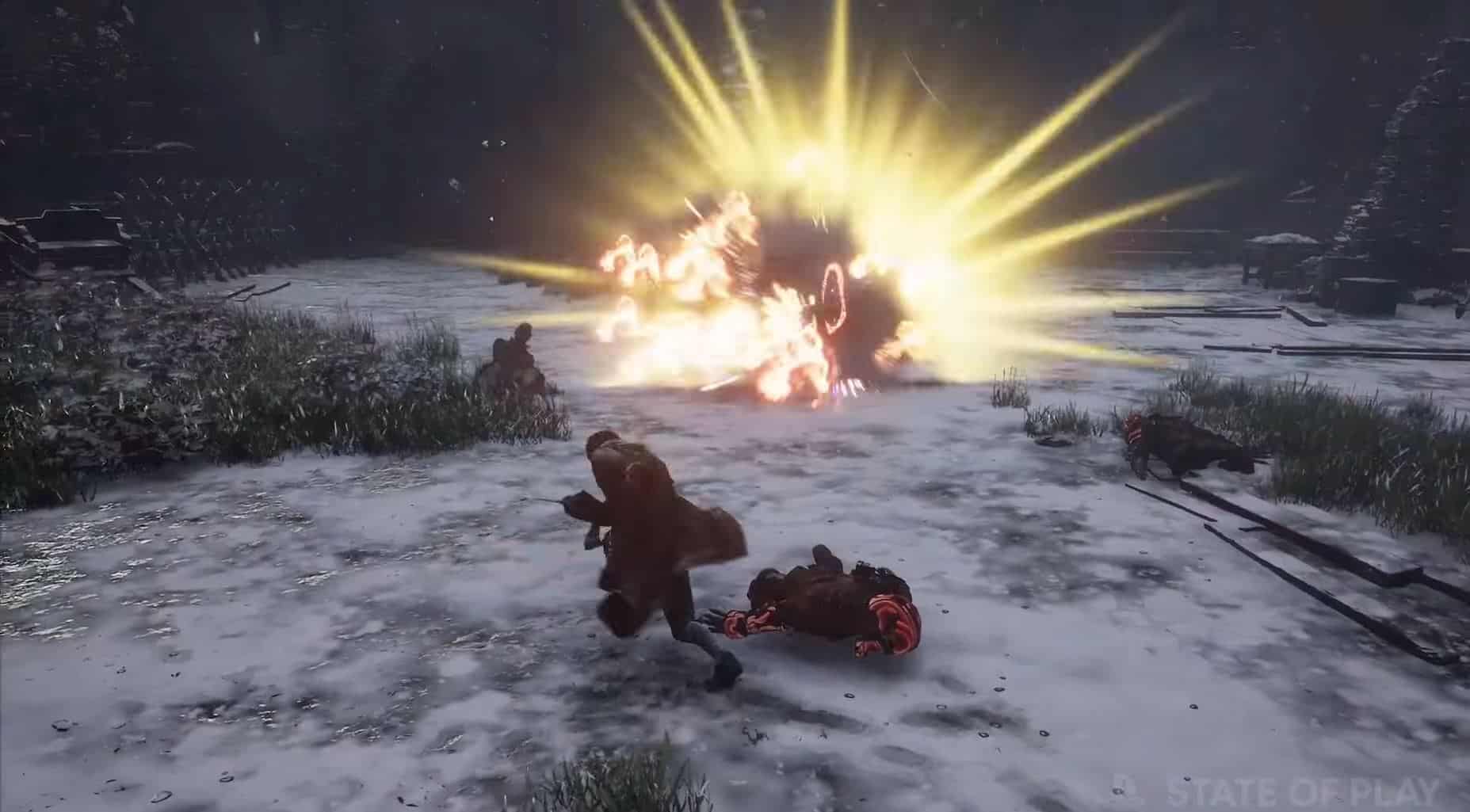 What do we know about the Open World? The open world was also presented. Actually, there are several open worlds in Hogwarts Legacy: