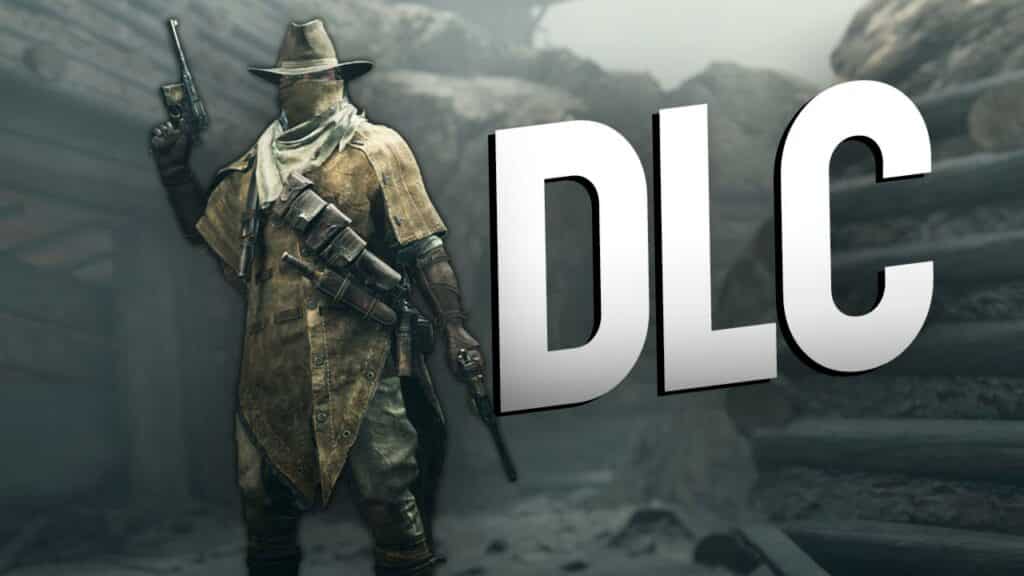 Once again, developer Crytek has announced a new DLC for the horror shooter Hunt Showdown, this time based on a loser from the Wild West. We’ll now tell you which skins and which hunter are included in the DLC.

When will the DLC be released? Just two weeks ago, you were able to grab the current DLC “They Came From Salem”, in which you received a witch hunter and her armor. Now, Crytek announced Meridian Turncoat, a new cosmetic DLC that will be released on March 24. Starting the upcoming Traitor Moon event with this new skin is quite something!

The Renegade: The legendary hunter in the Hunt DLC is called “The Renegade.” From his background story, we can see that he moved to the Wild West. Here he has tried his luck in the western part of the country. However, he disregarded the brutality of the frontier. When his company was raided and only he survived, he was labeled a renegade. Now he is proud of this title and uses it thanks to its deterrent effect.

The renegade is dressed in a thick leather coat that must have been designed by a fashion designer — damn fancy. He also wears a hat, sunglasses, neckerchief and ammunition belt. Weapons and equipment in Meridian Turncoat

These are the weapons: There is no Hunt Showdown DLC without weapons, and so you get two new shooting irons here as well. Basically, however, they are two skins for the same weapon:

The origin of the names of his guns probably needs no explanation. Both weapons are equipped with both with a gold coin. They are black and gold and have engravings on the handle. Worth considering for fans of the Dolch.

New Ammo Box: Last but not least, as a buyer of the Meridian Turncoat DLC, you get a new ammo box. Unlike most others, this one is divided into two pockets and doesn’t open completely. It is also made of leather. The ammo box is called Red Cask, after the canyon where the renegade was ambushed.

What do you think? What do you think of Crytek’s current DLC policy? Is it already too much for you, or are you happy about every newly announced DLC that brings cosmetic items? Write us your opinion in the comments, or join our growing and wonderful community!