In Elden Ring there is a new NPC named Jar-Bairn, and he has an exciting new quest line with cool rewards in store for you. Guided.news now shows you where to find Jar-Bairn and how to complete his quest.

Who is Jar-Bairn? The newest addition to the game is Jar-Bairn, who was introduced in Elden Ring Update 1.03 on March 17, 2022. The little pot boy gives you a task after you show him your hands. But where is Jar-Bairn actually located?

Elden Ring: Find Jar-Bairn and complete the quest – How to do it

Where is Jar-Bairn? To find the new NPC Jar-Bairn, you need to go to the Luirnia Lake Lands. On the eastern edge of the map you will find a tower that leads out to sea. Under its bridge is the Jarburg. To get down, you have to jump over tombstones on the southern side of the tower located there. Be careful here, you’ll fall especially fast with your horse!

On the roof of a house, you can now see a corpse carrying an item. Jump onto the roof, collect the item and jump down. In front of the front door on a stone staircase sits the little boy Jar-Bairn. 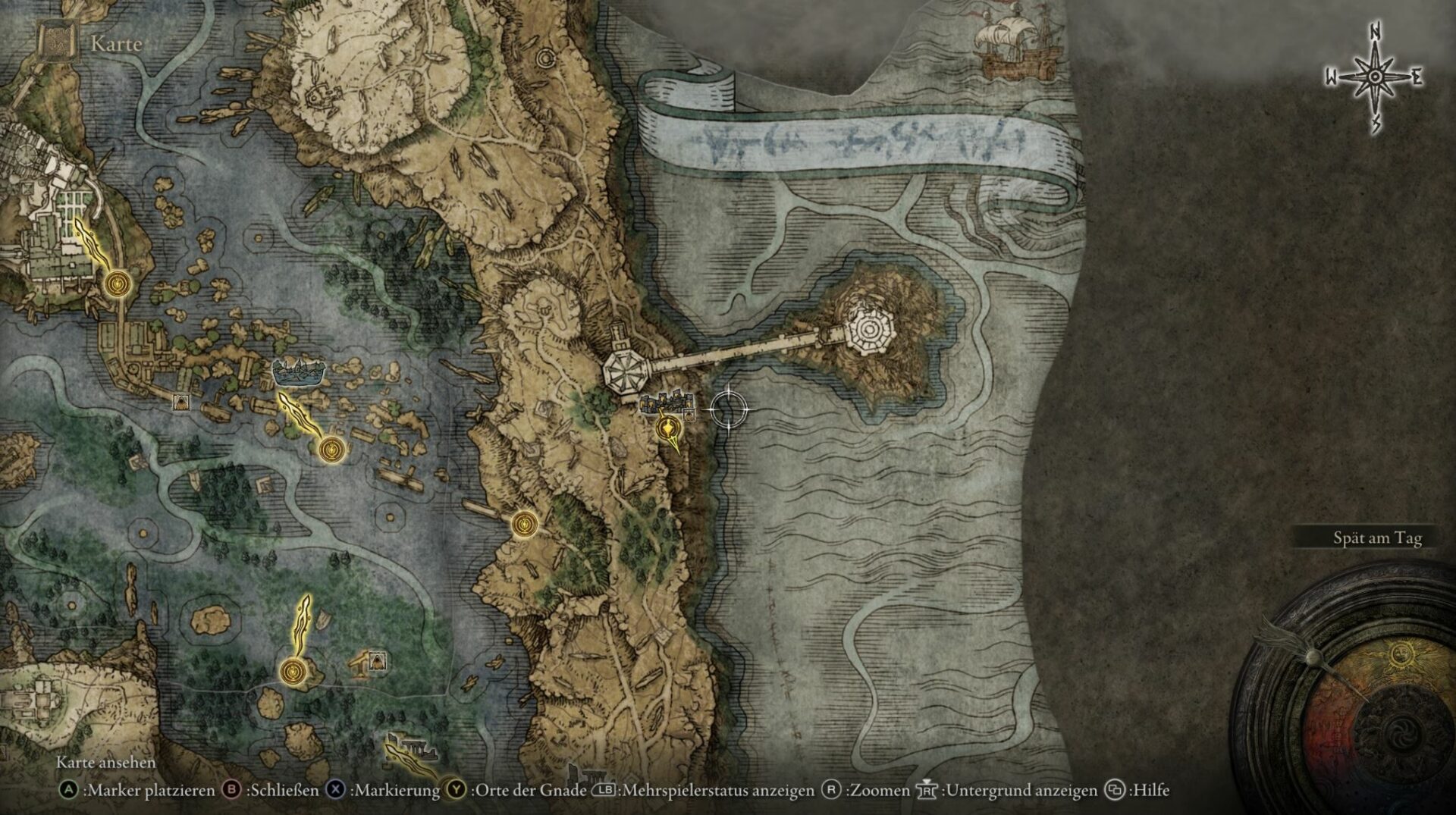 This is how you accept the quest: When you talk to Jar-Bairn for the first time, he asks you if you will be the new ruler. If you answer yes, he asks you again: this time the Jar-bairn wants to see your hands, but then disappointedly mentions that they are not soft at all.

In order for the quest to continue, you must rest at the nearby Place of Mercy and let the time pass. Then return to Jar-Bairn, and he will start a new dialogue, thus beginning your questline.

ATTENTION: Before you accept the quest, you should have already completed the two quests of Alexander and Diallos. This is the only way to complete Jar-Bairn’s quest.

How to complete the Jar-Bairn quest

Still having trouble? Are you stuck at some point in the guide or don’t know how to proceed? Then write us a comment, for which you do not need to register. You can also reach our authors and guides directly via the Guided Community Discord or Facebook!

Elden Ring: The best Staffs for beginners and veterans

Elden Ring: Find the Potion of Forgetfulness in Volcano Manor

Elden Ring: Alexander – How to Help this Potty Dude Out of its Misery