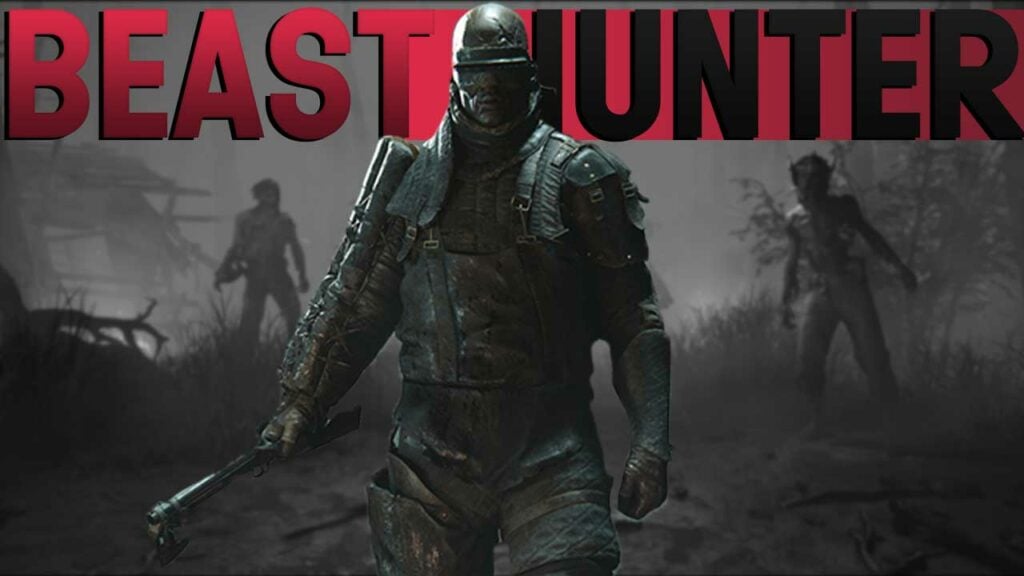 The story behind the beast hunter

Of course, Crytek gave the beast hunter a fitting story:

“Theodore Tuck has had the same nightmare for as long as he can remember. In a misty swamp he was surrounded by grinding fangs, foaming blood and saliva as they growled and snapped at the flesh of his bones. Sometimes they were hundreds, sometimes just one, and every morning he woke up with a new scar.

Tuck was sure the nightmares were a bad omen. Determined to face his fear and destroy it once and for all, Tuck searched fields, forests, and mountains across the country. In Louisiana, he finally faced the nightmarish creatures. He showed his courage in hunting the beasts in bayou and his skill with animals, but when he tried to tame the hellhounds, most hunters found he had gone too far. His attempts brought him shame – and many additional scars.”

What do you think? Let us know in a comment what your thoughts on the Beast Hunter in the newest Hunt Showdown DLC. And have you already bought a DLC or left the content behind? 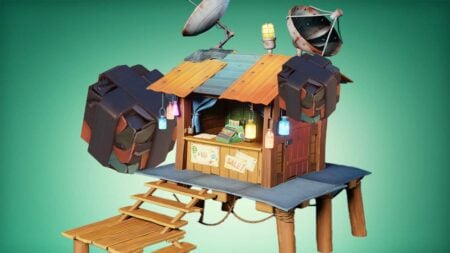 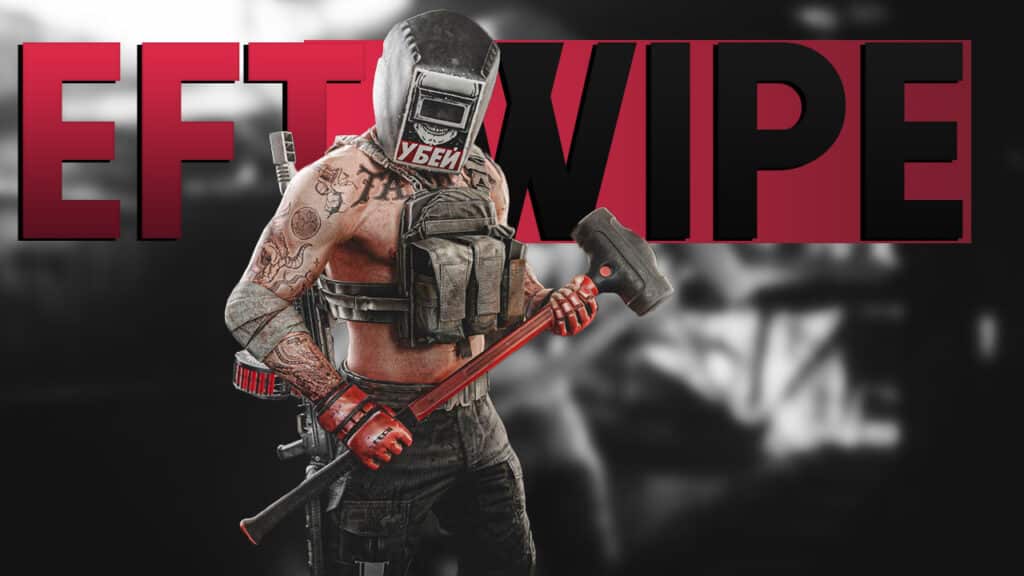