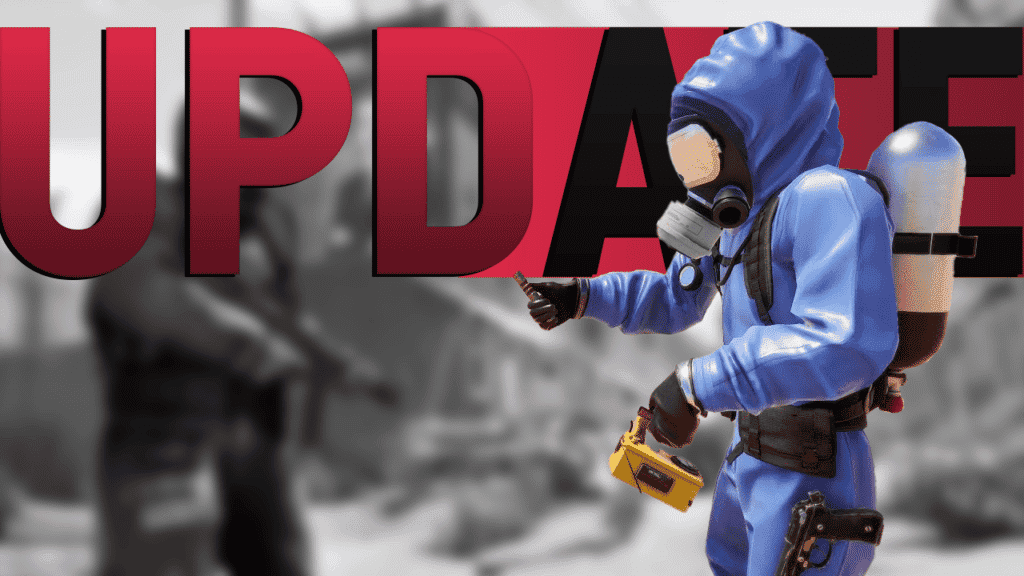 Rust Console Edition Update 1.03 Patch Notes – This is in the patch

The Rust Console Edition receives many fixes and improvements with Update 1.03. We will summarize them as briefly as possible for you so that you do not waste time. Unfortunately, Xbox players will have to wait a little longer.

Update at a glance: Developer Double 11 recently installed the latest Rust update 1.03 on the PlayStation 4. Xbox players will have to wait. PC gamers do not get this update at all.

Major improvement: Even though Xbox gamers may have to wait longer for the patch than their friends on PlayStation, the most important fix is ​​theirs alone. At the top of the list, we find the item random freezing. Under this point, the developers report that there should no longer be still images lasting several seconds on the Xbox that were triggered by the renderer.

Missing Skins: Some players from both platforms had complained that purchased skins did not show up in their inventory. The developer has investigated this problem and at least partially fixed it.

The real money skin shop will remain closed until the team has fixed all bugs with the in-game shop. If you still miss your skin, you’d better contact Rust support.

What do you think? Those were all the changes in the current update 1.03 of the Rust Console Edition. You can find everything else in the developer’s official post. But what do you think of the update, was everything there that you wanted or are there still bugs that haven’t been fixed?