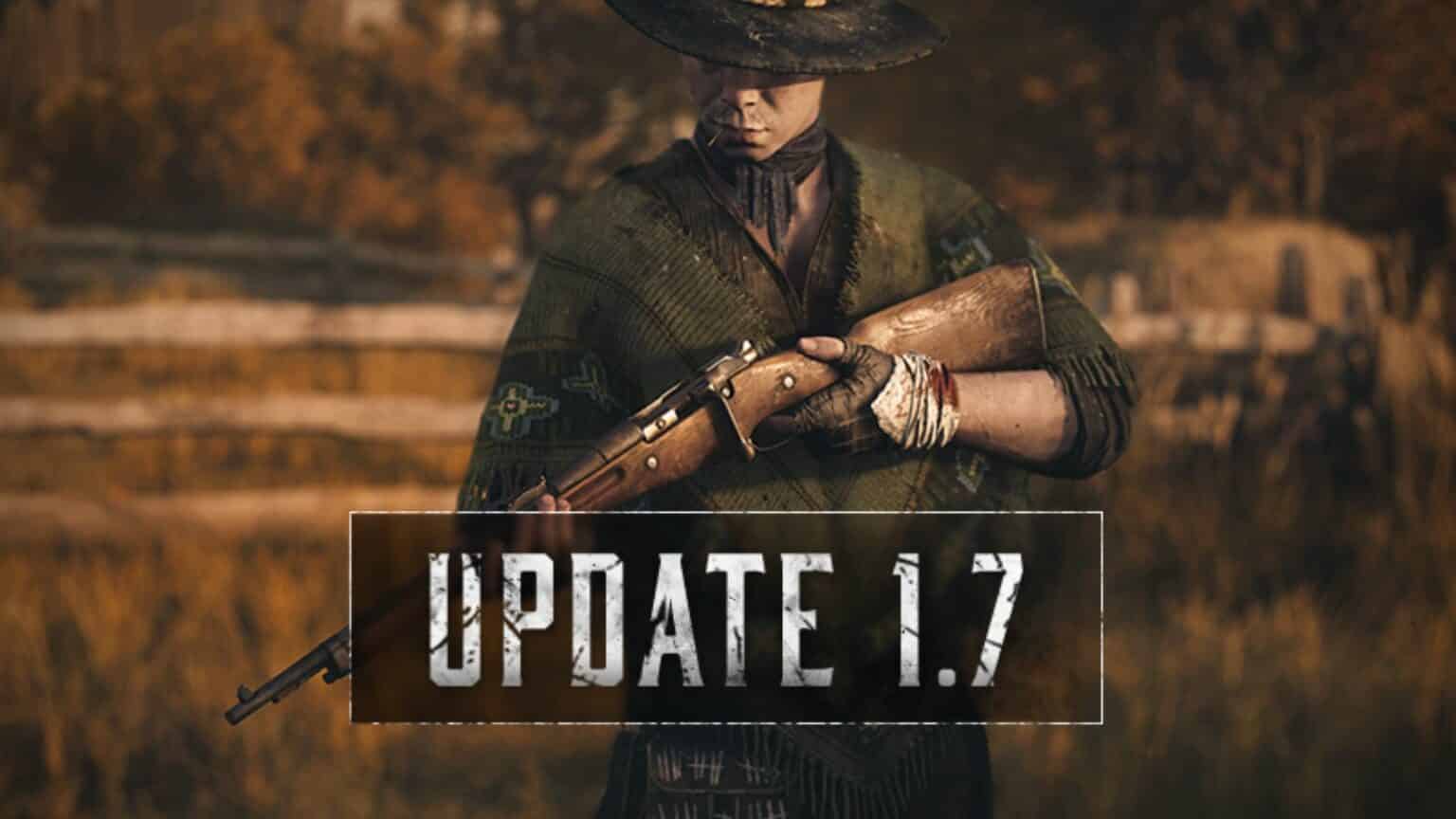 Hunt Showdown Update 1.7.2 – All information from the devstream

The developers of Hunt Showdown, Crytek, announced new details about update 1.7.2 in a devstream on Twitch on Wednesday evening. We have summarized all the information from the stream for you in a compact form.

When was the stream? The devstream ran on Wednesday evening, January 26th, 2022 at 20:00 CET on the Crytek Twitch channel. It was the first stream of the new year and gives more details about the big update 1.7.2.

First Bounty Extraction Bonus: Every day, you receive a bonus with each of your Hunters on the first Bounty that you successfully bring back from a hunt with them. The bonuses are +15% Hunter XP and +20% Hunt Dollar. The timer resets every 24 hours. Additionally, you get 25 BB when you hit bonuses for 5 consecutive days.

You can see the status of your Hunters, whether they have already received the daily bonus, and how far you are with your 5-day sequence on new Acolade Cards. 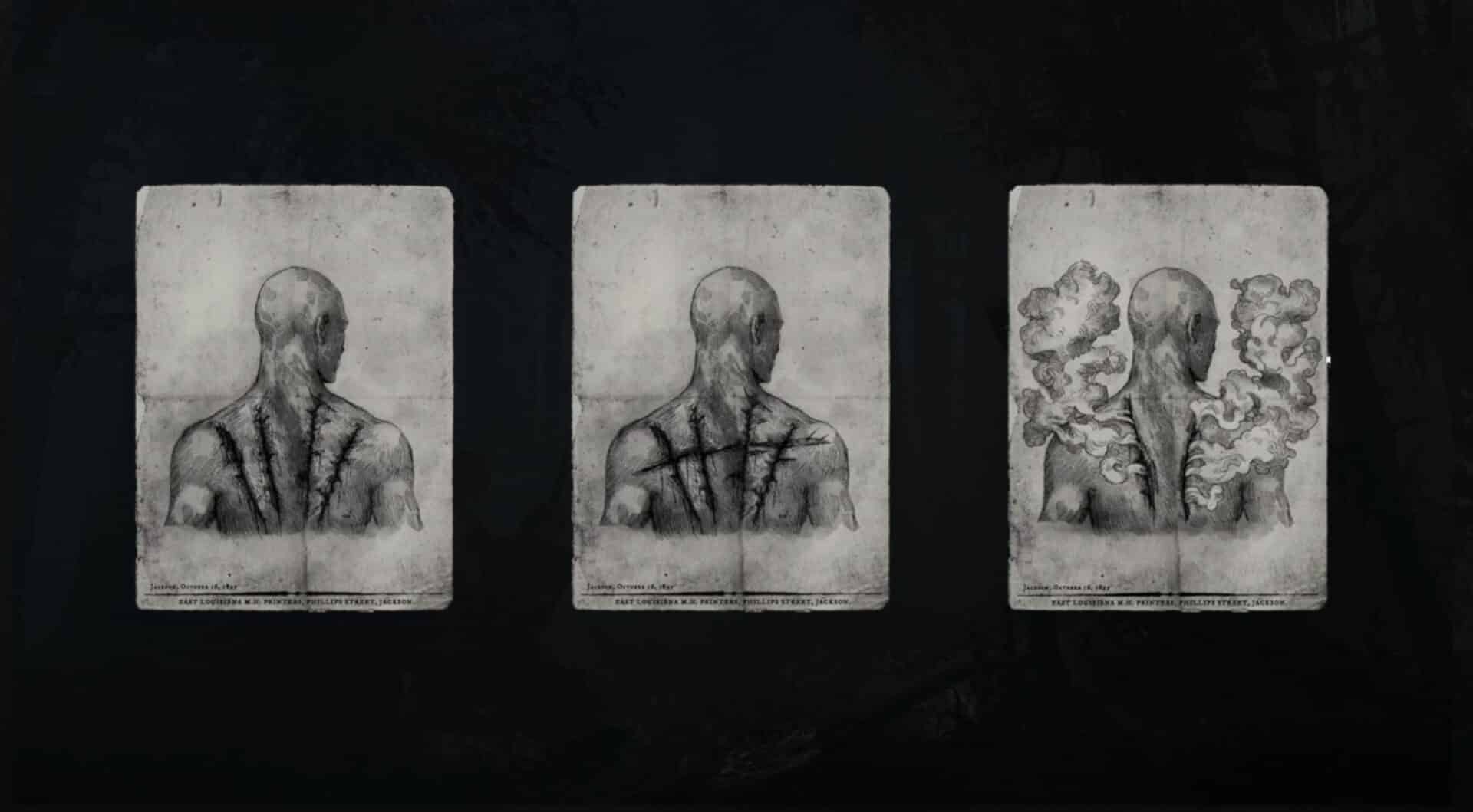 In return, random rewards await you. But you can also make a deal from 7,000 EXP to reach the 10,000 mark immediately. The following rewards are known:

Your sacrifice will also reset every 24 hours. So you can unlock 4 rewards per day. Performance: Performance is an ongoing battle and the developers would like to thank everyone who helped from the community to report the issues. They continue to work on it, but cannot promise that the work will ever be completed.

Crytek has also presented additional skins that will appear in the shop with patch 1.7.2.

A new DLC will be released on February 1st for PC players and February 8th for consoles for Chinese New Year celebrations.

You’ll find out more changes to expect with Hunt Showdown 1.7.2 in the patch notes once Crytek releases them on January 27th, 2022. What are you looking forward to most? Tell us in the comments!