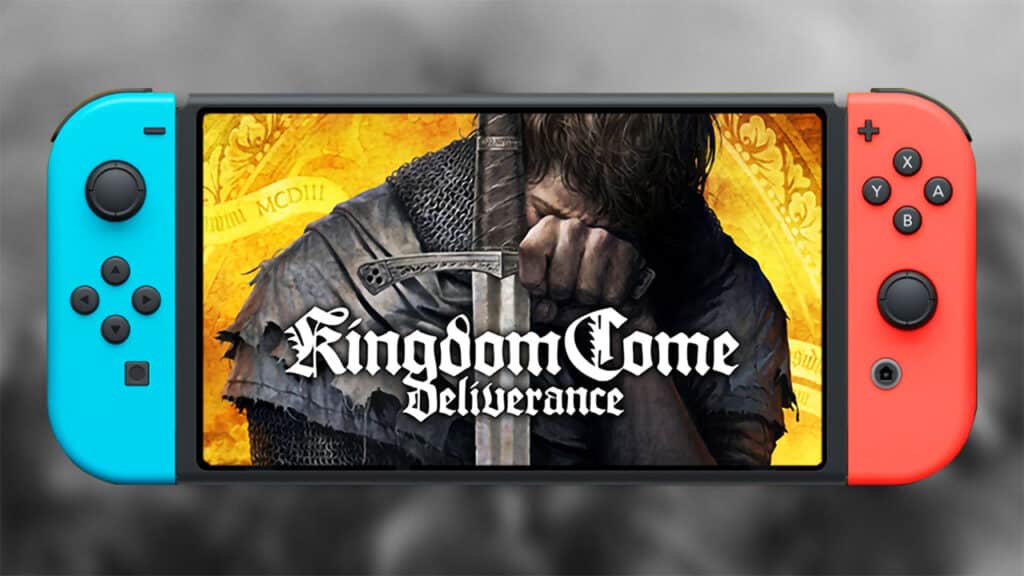 The developers of Kingdom Come Deliverance have officially confirmed a Nintendo Switch release. Meanwhile, fans are wondering whether that was the reason for the teaser on the part of the developers or not – we clarify.

It’s official: three years after the release of Kingdom Come Deliverance on PC and console, it is now also appearing on Nintendo’s hybrid platform Switch. The developers at Warhorse confirmed this today via Twitter.

Due to your overwhelming feedback. the unthinkable becomes thinkable!! In collaboration with @TweetsSaber, #KingdomComeDeliverance is coming to the Nintendo Switch. pic.twitter.com/zztWhNhjgs

We know that about Kingdom Come 2 & Switch release

So much is known: The team behind KCD didn’t exactly spill much information on Twitter. So far we only really know that the developer Saber Interactive is working on the port. He is known for games like World War Z or Spintires, among other things.

Nothing is known about a release either. Koch Media’s PR manager only says that it is too early for a specific appointment at the current time.

Was that behind the Kingdom Come 2 rumors?

Some fans on the net are worried that the current rumors about Kingdom Come 2 are only due to the switch port of the first part. Kingdom Come 2, which is called “Retribution” according to various leaks, is supposed to be unveiled tonight during the Koch Media live event.

The website “Weknowsomethingyoudontknow.com” still points this out. If you take a closer look at the live stream there, you will surely recognize a coffin, a crown and a mace. And let’s be honest, what else should be behind it but a new Kingdom Come. 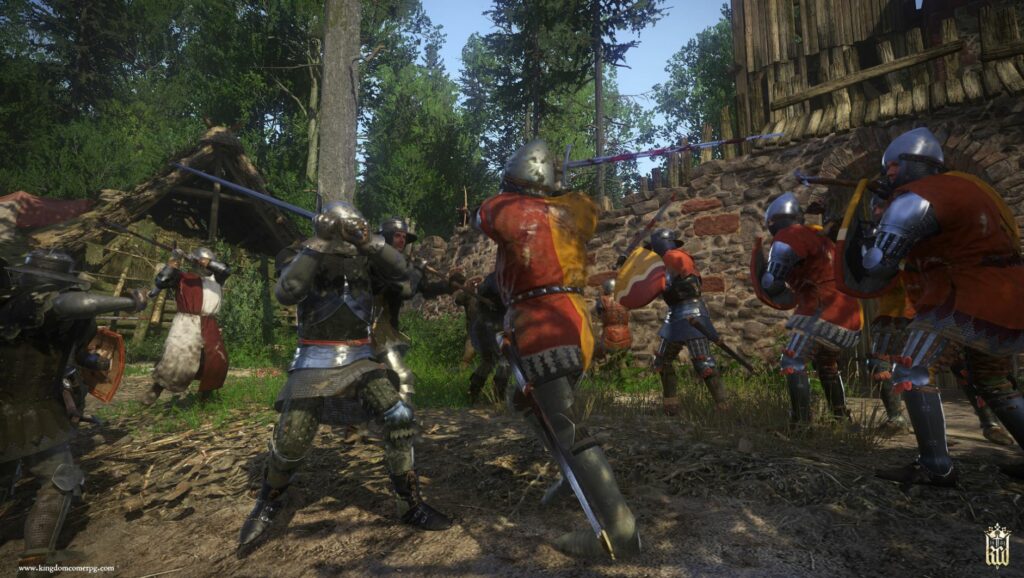 No guarantee: Of course, these are just our guesses, and in the end it could be a completely different game that is revealed tonight. The hints seem clear, but you should enjoy the leaks and our opinion with a pinch of salt. At least until this evening at 12 Pm PDT, because then the Koch Media live event starts on Twitch.