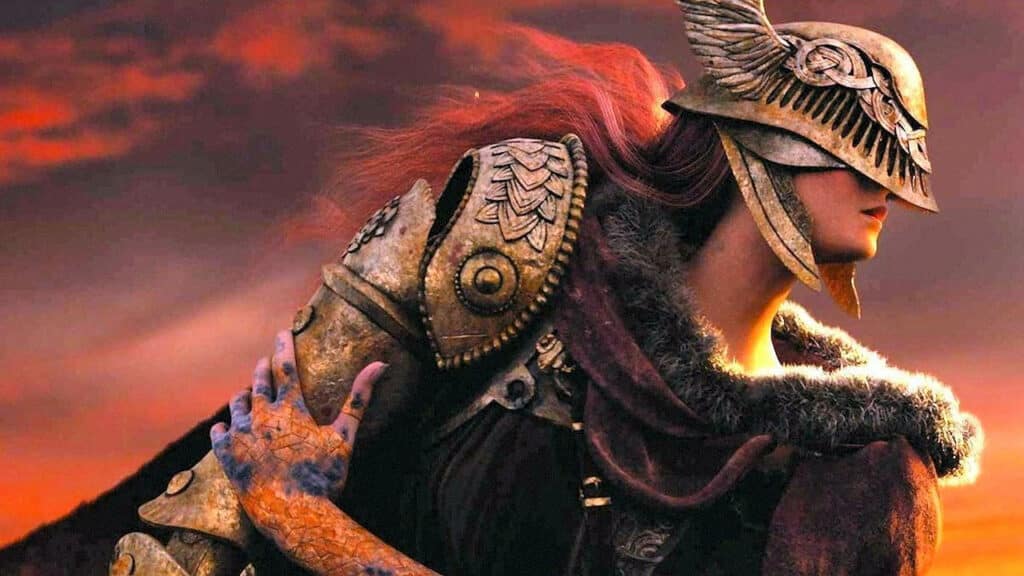 During the Elden Ring network test, players were only allowed to choose from five preset figures in the character editor. Nevertheless, a YouTuber has found a way to access all the tool’s functions.

That’s going on: A YouTuber who is probably well versed in programming has posted a video in which he presents the full range of functions of the Elden Ring character editor. The footage was probably taken as part of the network test in November last year, during which the testers only had five ready-made player characters available. Possibly in order to “really push something in” for the Bandai Namco marketing department, the YouTuber also shows extremely silly hero creations in his more than six-minute video.

Based on the video leak, Elden Rings character editor looks traditional at first glance. As is so often the case, the gender, statue, and voice of the hero or heroine can be adjusted, although trans combinations are also possible. There is a good set of different hairstyles, the colors of which – precisely the skin tone – can be adapted down to the smallest detail. This also applies to the limbs of a character, which can even be changed independently of one another.

Crazy details: As you can see from the third minute of recording, the editor not only allows heroes with legs of different lengths or arms of different thicknesses. The faces of the Elden Ring adventurers can also be insanely deformed, even more so than in most other role-playing games. However, as can be seen from the missing labels and some other details, such a presentation is by no means intended, so that the final character editor could differ from the recording. It is by no means certain whether Elden Ring’s opponents in the release version will really let themselves be unsettled by bizarre grimaces.

Elden Ring will be released on February 25, 2022, for Windows PCs, PlayStation 5/4, and Xbox Series X / S / One. Have you already taken a vacation around this time, or have Dark Souls-like games always left you cold? Write us in the comments. 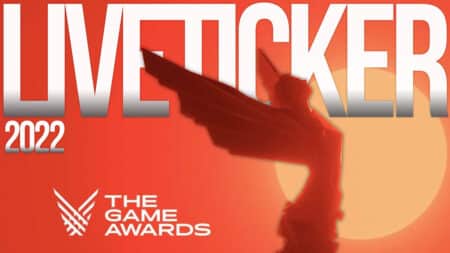