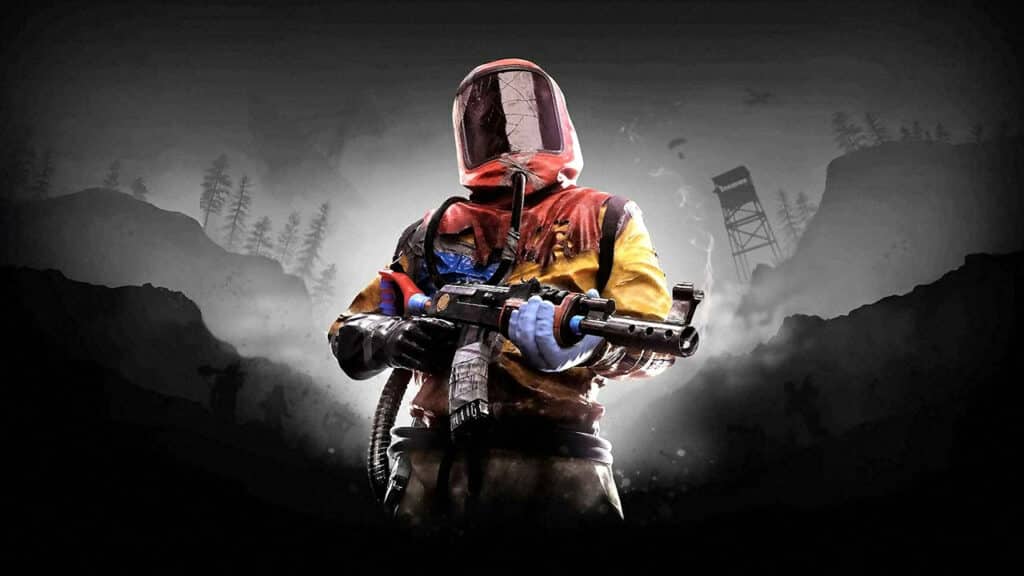 The multiplayer survival hit Rust had sold over 12 million times as of January. Developer Facepunch announced the number as part of his résumé for the year 2021.

At eye level with Mortal Kombat 11: The survival MMO Rust has cracked the 12 million mark in sales. This was announced by developer Facepunch in the course of its annual conclusion 2021 on Steam. In January 2022, the total number of Rust copies sold was 12,481,079, penetrating sales levels of games like Mortal Kombat 11. The latter also reached this milestone in 2021, but after only two years – Rust was published in December 2013.

In the review posted on Steam, Facepunch described 2021 as an exceptional year for Rust. After eight years of continuous development, the survival game only saw highs last year, largely thanks to the Twitch boom, which skyrocketed the number of players. The game world has been completely revised over the last 365 days and, in addition to new DLC content (voice props), additional missions, freight trains, underwater laboratories, submarines, other gestures and much more have been published.

Soon new locations: Far from self-praise, the British studio also promised many innovations for the current year. The developer guaranteed updates at monthly intervals, as well as occasional hotfixes and holiday events. The Steam résumé also came with a picture of an arctic monument that will be published “in the very near future”. In addition, the players can expect further weapons, vehicles, and animals – another picture suggested that polar bears, among other things, will find their way into the game.

Did you only find your way to Rust because of the Twitch boom? Feel free to write us in the comments.