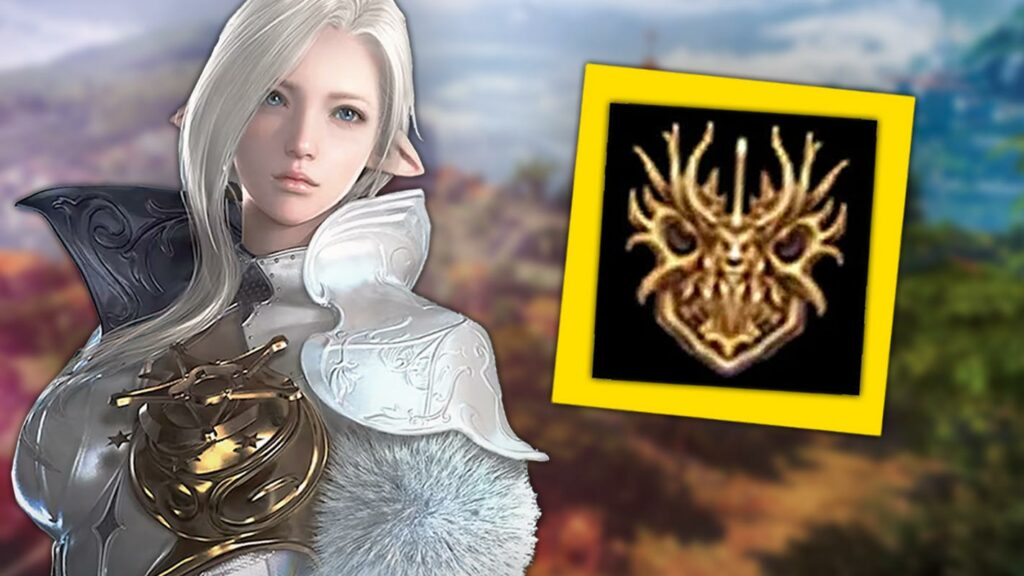 Lost Ark: What is the Tournament Champions Plate for & What do You do with it?

What’s going on? Questions and threads are piling up in the forums and on reddit. What kind of item is the Tournament Champions Plate, and can it be used to craft or trade something? Lost Ark itself does not answer this question. However, we did some research and came up with an interesting answer.

What do you do with the Tournament Champions Plate in Lost Ark?

Where do you get the plaque? In Lost Ark, if you fight in the arena on the continent of Anikka and successfully complete all of your battles, you will receive the Tournament Champions Plate (Where is Anikka?). The game automatically stows the tablet in your inventory, but you can’t use or inspect the tablet there.

However, it doesn’t appear to be a simple sale or scrap item either. Lost Ark marks this type of item with a blue money bag at the bottom right of the item icon. The Tournament Champions Plate, however, does not have this mark. That means it has a purpose — it did.

What can the item do? In the European and North American versions of Lost Ark, the tablet currently serves only one function: you can sell it for around 30,000 silver. You can’t do anything else with it right now. However, think twice before selling the tablet, because there is a possibility that you will need it in the near future.

To explain, Lost Ark has been playable in Korea since 2019, and there is some content here that we in the West have been deprived of so far. Among this locked content is a special sword that is only available on Anikka and for completing the tournament quest. You also get the Tournament Champions Plate, but you can trade it in the Korean version, along with other crafting materials.

Currently, it is unclear whether the Tournament Champions Plate will ever get a purpose on the NA and EU servers of Lost Ark. If that happens, it is likely (but not certain) that the developers will give the plaque away to those who sold it. Therefore, our advice is to sell the Tournament Champion’s Plate and pocket 30,000 silver. 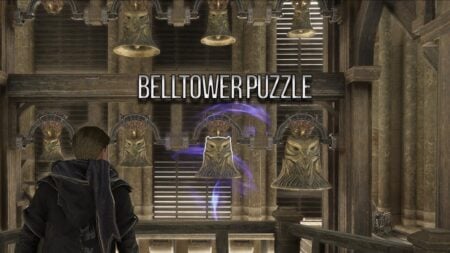 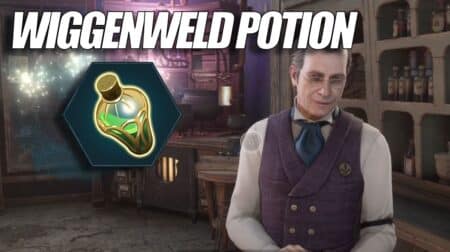 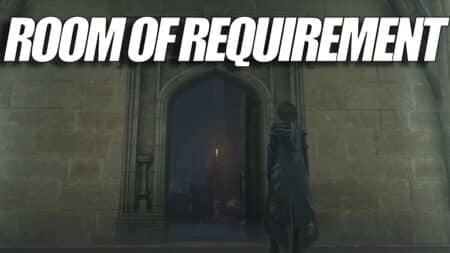 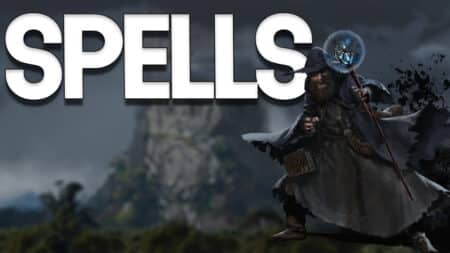 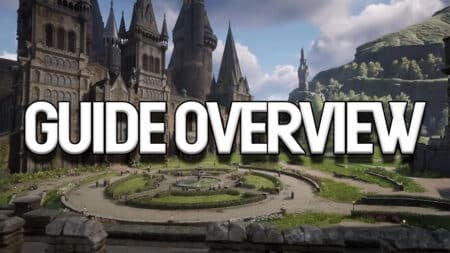 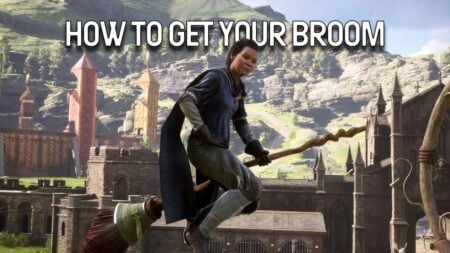