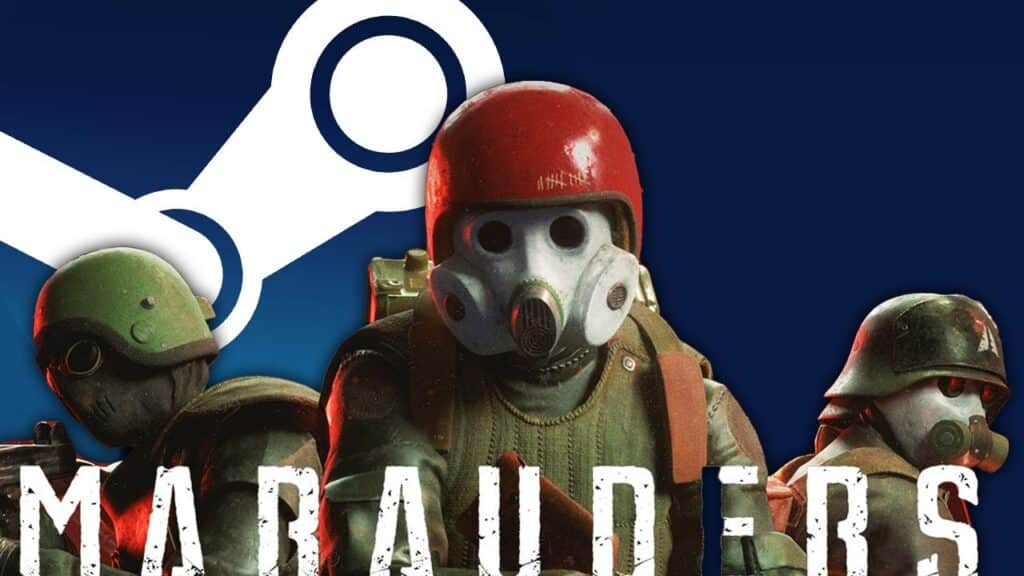 Marauders was released a few hours ago, but before it’s worth buying, you’ll naturally want to know how big the community is. We take a close look and show what the first boom in player numbers in Marauders means for you.

Marauders is a fresh release on Steam and wants its piece of the Tarkov pie. Marauders takes the familiar gameplay into space, offering both shooter combat and space battles. For genre fans, the purchase may well be worthwhile. For those who have already started, we have already gathered 10 beginner tips for Marauders.

How is Marauders doing in the Steam charts? Is it worth buying?

How many players do Marauders have at release? We’ve been watching the rising curve on SteamDB.info and are amazed at how quickly and how many players are already in the game minutes after launch. To give you an overview of Marauders’ Steam charts, here’s a list:

How many players can you expect? Marauders was able to build up a little hype through clever marketing strategies in terms of streamers and test phases. Especially among fans of tactical shooters, Escape From Tarkov or Hunt Showdown, the hype train has reached full speed. We expect a stable player count around 10,000 players for Marauders. Our assessment is based on personal experience.

What do the first Steam reviews say about Marauders?

As of right now, there are no user reviews for Marauders on Steam — we’ll get to them. Until then, please vote in our poll, you don’t need to register 🙂

What do you think of Marauders? Vote here!