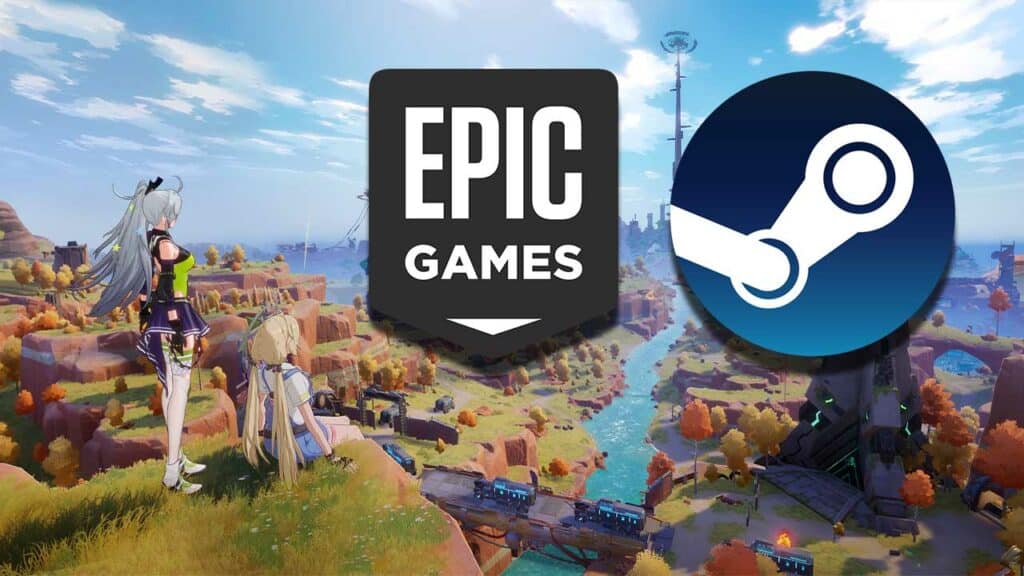 The Tower of Fantasy from the Chinese developer Hotta Studio, eagerly awaited by MMO fans, has been released worldwide through the dedicated launcher, but not on Steam or the Epic Games Store. We summarize what information is available on this topic so far.

Update from October 3, 2022: Hotta Studio has officially announced the release date of the 2.0 “Vera” extension and at the same time confirmed that the Steam version will be released. On October 20, 2022 it will be released on Valves Platform.

When is ToF coming to Steam and the Epic Games Store? Tower of Fantasy will be available for both online platforms. However, the developers at Hotta Studios have not yet specified when exactly it should be.

So far, we only know that the MMO will be released on Steam and the Epic Games Store in 2022. The game’s Steam website gives the second half of 2022 as the release date. While the Epic Game Store says “Soon”.

How can I play ToF on PC? If you don’t want to play the Genshin Impact-style MMORPG on a mobile platform like Android or iOS, but want to explore the colorful anime world of the planet Ada on PC, you’ll have to use the game’s official launcher for now. You can download this launcher for free from the game’s website.

We’ll update this article accordingly and keep you updated with more information on this once we know exactly when the game will be released on Steam and the Epic Games Store. Until then and beyond, you can find helpful tips and guides about the Asia MMO on our Tower of Fantasy Guided topic page.