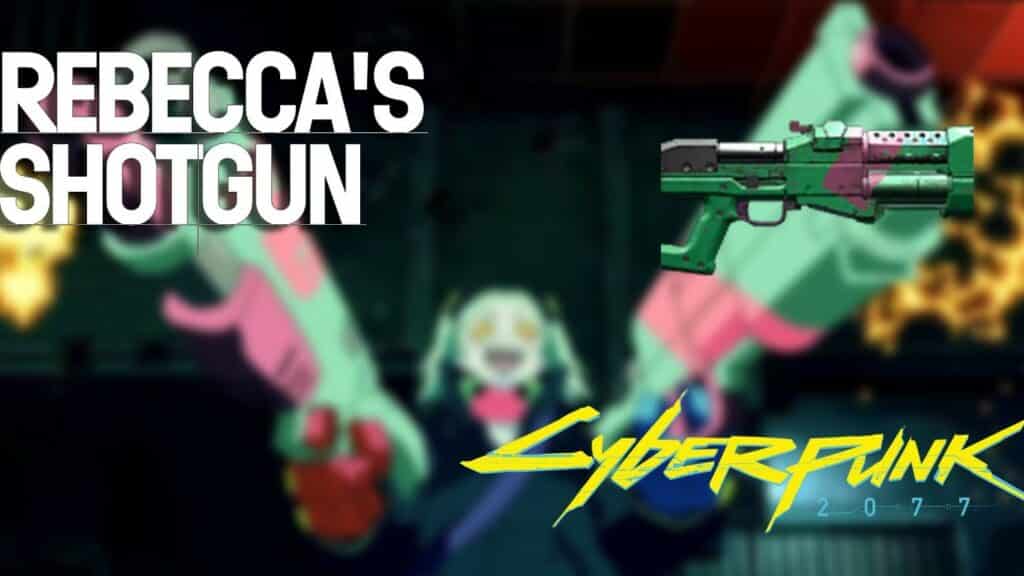 With the introduction of patch 1.6 coinciding with the release of the Edgerunner anime on Netflix, some cool features from the series have been added to the game in Cyberpunk 2077. One of these new features is Rebecca’s shotgun.

Rebecca’s legendary shotgun doesn’t just look fucking bad-ass, it lives up to its name “guts” as well as its previous owner. Good power and sometimes unpredictable: That’s how you have to describe Rebecca as well as the shotgun itself. (SPOILER!!!) But since Rebecca gets crushed by Adam Smasher, it’s now up to you to carry on her gun.

“Tip from our author: You can find all other cool Easter Eggs from the Edgerunners DLC in our big Cyberpunk 2077 Easter Egg guide.”

How to find Rebecca’s shotgun in Cyberpunk 2077

The fat shotgun is quite easy to find. Go to the Memorial Park in the Corpo Plaza. Pretty much in the middle of the square under a bush, you will find “guts”. Three kneeling monks serve as orientation. Run right past them and collect the shotgun from the ground. 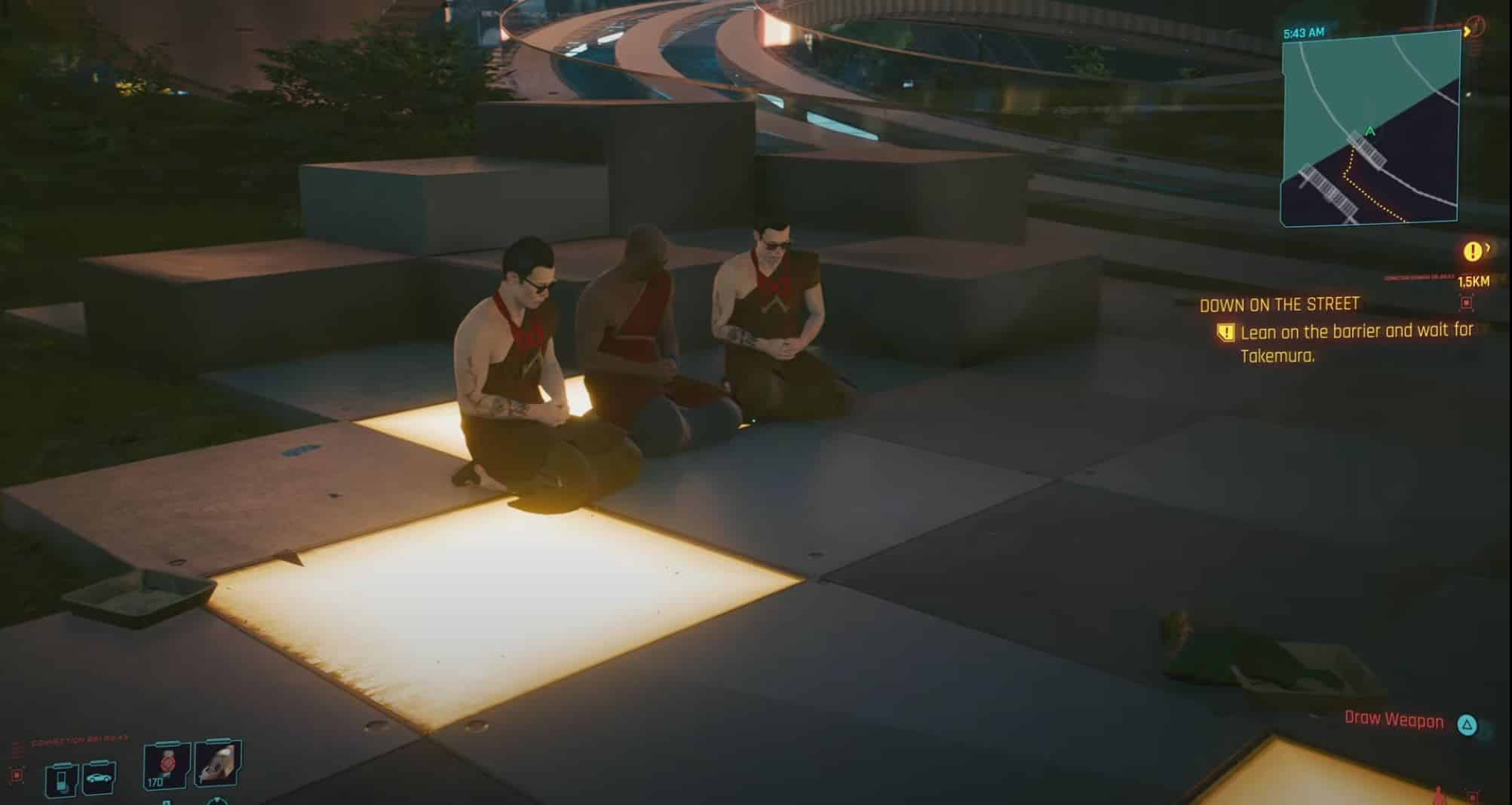 Rebecca’s shotgun has a unique modifier that changes its damage type to “chemical” and gives you a chance to poison your enemies on hit. The gun fires three additional ricochet projectiles for even more damage. However, the thick gun also has its drawbacks. The enormous spread of the ammunition makes it much more difficult to hit at longer distances. In addition, the not insignificant recoil with every shot is not everyone’s cup of tea.

You can prevent fall damage with Rebecca’s shotgun

The new weapon of the Edgerunners DLC can not only deal out a lot of damage. You can also avoid all damage from deep falls with it. So you can jump off bridges, houses, or out of windows into the depths without taking any damage. For this effect, you have to shoot the shotgun straight down, just before you would hit the ground. Because of the strong recoil of the weapon, the falling speed of your body will be reduced so much that you won’t take any damage.

While this effect may not have been intended by the creators, it’s unlikely that this “bug” will be fixed. After all, it doesn’t have too much of an impact on the game, but is just a cool weapon-feature.