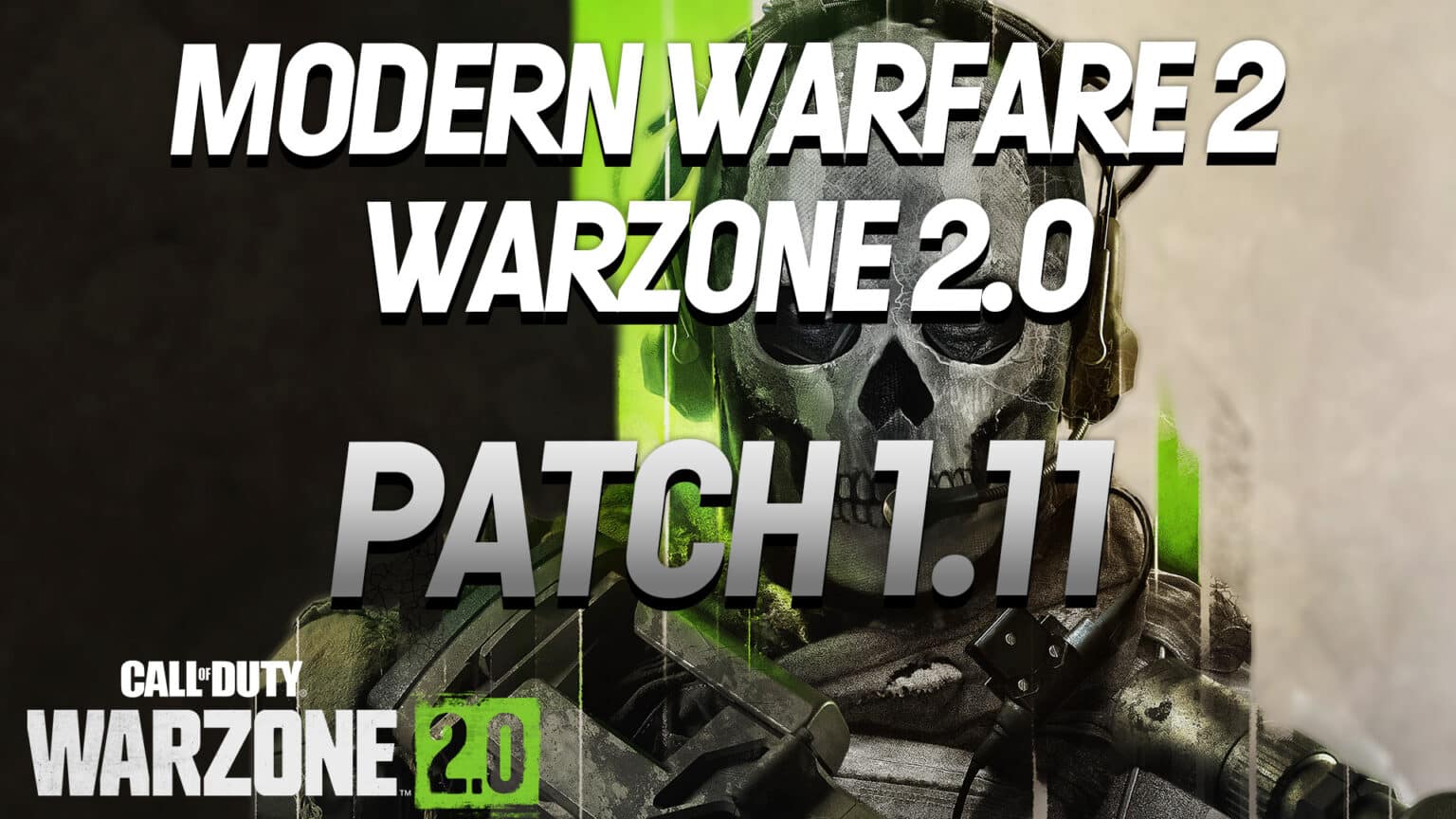 Modern Warfare 2: All Patch Notes of the 1.11 Update

The new Call of Duty Modern Warfare 2 has just been released. Therefore, of course, the first updates are not long in coming. We reveal all patch notes of the 1.11 update of Modern Warfare 2 and Warzone 2.0.

Countless small bugs and glitches are currently haunting the multiplayer of Modern Warfare 2 and Warzone 2.0 and the new DMZ mode. To get the master, the first update with many bug fixes was released today. The update fixed some annoying issues surrounding weapon camouflages. There are also fixes for some annoying crashes. Overall, many minor issues have been fixed. However, some larger bugs seem to still be in the game.

All Global Patch Notes for the new 1.11 Update in Modern Warfare 2