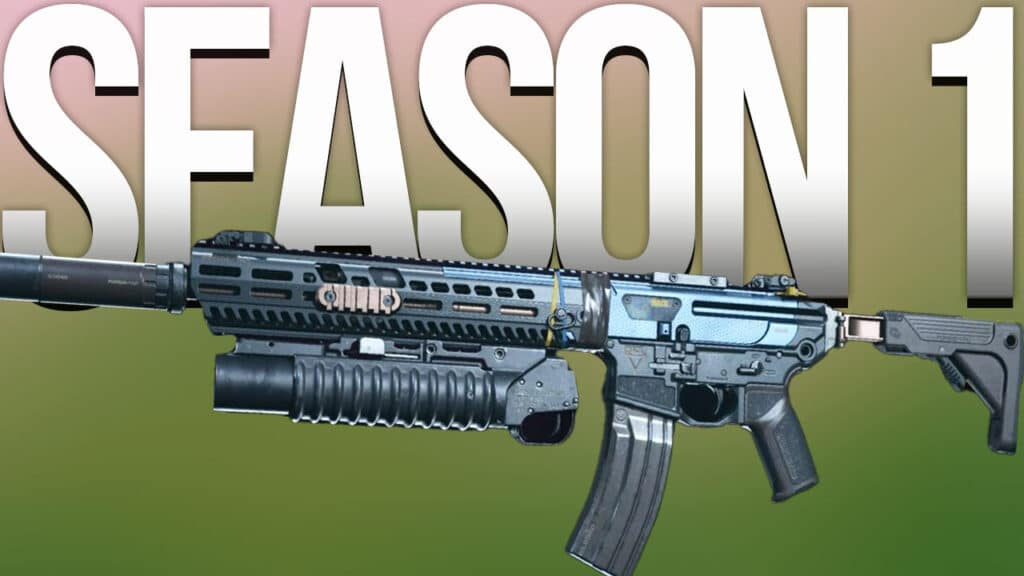 Call of Duty: Modern Warfare 2 already offers more than 50 weapons at release, but soon MW2’s arsenal is set to be expanded by 4 new weapons once Season 1 is released. This is what one player discovered when he “extracted” the weapon tags from the game files.

In Modern Warfare 2, the world of guns is open to you, and you can play with countless different weapons with crazy Meta Loadouts. Now a new series of images have surfaced showing four new weapons for Modern Warfare 2. Found by a Reddit user and posted on Imgur. In the game files, there were weapon tags with the new guns printed on them and titled with names.

The new weapons in MW2 Season 1 are all divided into different categories. There is a new sniper, an MP (SMG) and two assault rifles. One of the two assault rifles might turn out to be a Battle Rifle in retrospect:

While the M13B assault rifle is designed for longer ranges and high recoil, the Honey Badger (Chimera) provides terror at short ranges. To what extent the Chimera resembles the BAS-P (MPX) remains to be seen. It could be that the two belong to the same weapon family in Modern Warfare 2. It gets easier with the Vicstus XMR precision rifle. This will be the next one-hit wonder that knocks players out with just one hit.

When are the weapons coming? In all likelihood, Modern Warfare 2’s new weapons will be released with the start of Season 1 on November 16, 2022, which is also when Warzone 2 launches with its exciting DMZ mode. But what do you actually think of the new MW2 weapons that we have presented here? Feel free to punch the living cr*p out of the vote buttons!