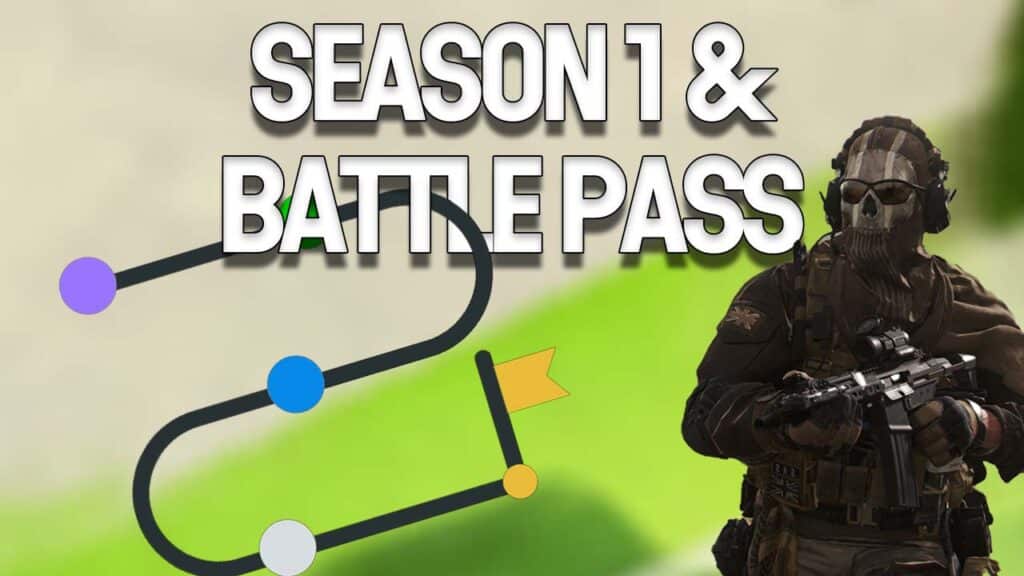 On October 28th, the staggered release of Modern Warfare 2 ended with the multiplayer, and information about the further roadmap, including battle pass and the start of season 1, was announced. We’ll tell you when Season 1 starts, what the Battle Pass has in store for you, and show you the content for the release.

What it’s about: After the release of Modern Warfare 2’s multiplayer, players are eagerly awaiting the first season. We show you all the important information about the start of Season 1 and the Battle Pass. We also give you a preview of the release content at the end of the article.

Many players are already eagerly awaiting the first season and the Battle Pass. Season 1 will already start on November 17. As in previous years and CoD parts, you can expect some new content, such as weapons or maps. Additionally, you can look forward to more missions for the co-op mode Spec-Ops.

Battle Pass Information: The Battle Pass also grants you cosmetic items for Modern Warfare 2. As with many games with a Battle Pass, there are some levels that are available for free. For most things, however, you have to buy the Battle Pass. This costs 1,000 CoD Points. That’s the equivalent of about 10 US-Dollar.

Mid-Season – Raids as a new Feature

After Season 1 starts in November, you can jump into the Mid-Season from December 15. This season also has some cool content in store for you. The highlight is probably the raids. This is a PvE mode for 3 players.

Additionally, a legendary multiplayer map was announced. This is probably an older CoD map that will find its way into the Modern Warfare 2 game.

This is the Content for the Release of Modern Warfare 2

At release, you can play the following 6v6 maps:

Besides, you can play on these five battle maps:

Additionally, you have access to over 50 weapons, most of which you have to unlock first. There is currently no information about when the hardcore modes, called “Tier 1” in CoD, will be released.