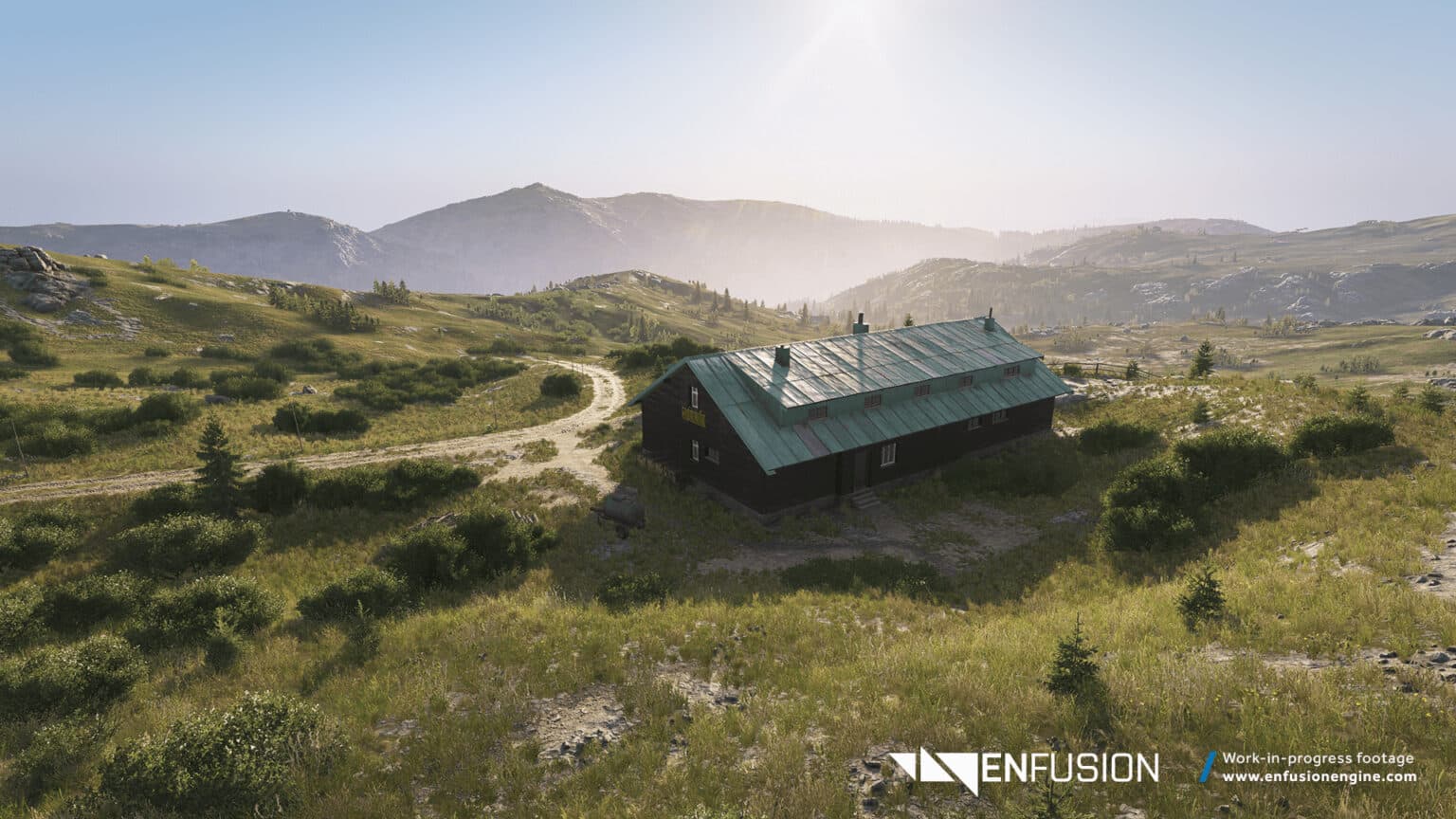 New Enfusion Engine – This is what DayZ 2 or Arma 4 could look like!

What can the new game engine from Bohemia Interactive do, and what is planned next? We at Guided.News informs you about the latest status of the Enfusion Engine.

This is the new Enfusion Engine

The Enfusion engine should not only give the new titles from Bohemia Interactive a modern audiovisual look but should also be characterized by their improved usability for gamers and mod developers.

This is cross-platform and thus enables games to be developed for all platforms at the same time. In addition, the developers have devoted themselves to a significant improvement in the network code, which should promise a better multiplayer experience.

With the new engine, nothing should stand in the way of developing a new Arma. If you would like to take a look at the engine yourself, you can do so in DayZ. The announcement could also bring hope for a new Arma. Because the completion of the engine was one of the prerequisites for a continuation of the military simulation.

The new engine also comes with a universal toolkit for developers and community creators. The Enfusion Workbench is intended to summarize all professional tools and to be particularly user-friendly. Thanks to the workbench, everyone will be able to easily change the game or mods that are being developed. So the workbench could be a great tool for the DayZ and Arma community.

The following modules are currently available:

Here are a few examples of how it can look like in the game: