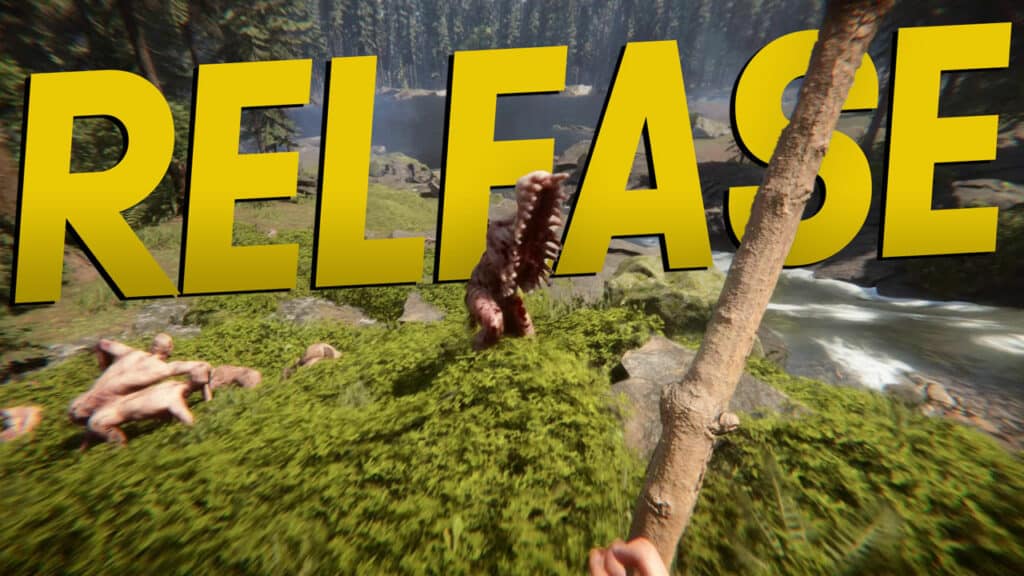 The Forest 2 Has a Release Date: Trailer Shows New Enemies and Father-Son Action

Last night, developer Endnight Games shared a new trailer for The Forest 2 (Sons of The Forest). They show the final release date and lots of cool new details.

What does the trailer show? In just under two minutes, the developers at Endnight Games break the information dam. We actually find out when Sons of The Forest will be released and see new elements from both the crafting and the story:

New trailer reveals tons of new information about The Forest 2

When will the Forest 2 be released? At the end of the trailer, the developers reveal that Sons of The Forest will be released on May 20, 2022. The co-op survival adventure was originally due to appear in autumn 2021. However, due to technical optimization, the team has postponed the release.

What do we know about the gameplay? Sons of The Forest gets far more detailed in the gameplay. Instead of just filling stupid transparent 3-D blueprints with raw materials until Pling makes it, you really have to build!

The new trailer shows this impressively on the wooden walls of the base. First the logs are lined up to form a wall. Then you use the ax to manually knock the palisade tips out of the wood.

You now also impale heads for totems on the stakes yourself. And the crafting first: If you assemble something from odds and ends, there is now an animation that your character executes in the inventory. For a skull bat, he first spears the skull, then wraps it with tape and checks its stability.

The story is astonishing: Even at the very first gameplay presentation (via Survivethis.news) by Sons of The Forest, the devs showed a woman with four arms. She seemed to be an ally. As it now turns out, it is also and not only she!

In the first The Forest you played a father looking for his son. Now you play the son named Timmy. But your father is still there. Much older, but also much tougher.

What do the fans think about what’s new in The Forest 2?

What the comments say: In the comments below the trailer, users talk about what amazes them the most. There are hardly any negative comments. One fan describes how excited he is about Sons of The Forest because it clears up the flat gaming landscape and the dusty survival genre.

Others are happy about the improved technology, the cool crafting, or the new types of opponents. However, one user asks an important question:

“Looks cool! Really curious how they’re going to alter and enhance the ai of the cannibals. One of the best parts of the original was how dynamic, unpredictable and strange their movements/behaviors were IMO”

What do you think? Now your opinion is asked, are you really looking forward to Sons of The Forest (The Forest 2) after the trailer and the now known release date, or do some innovations even scare you? Let us know what you think in the comments.