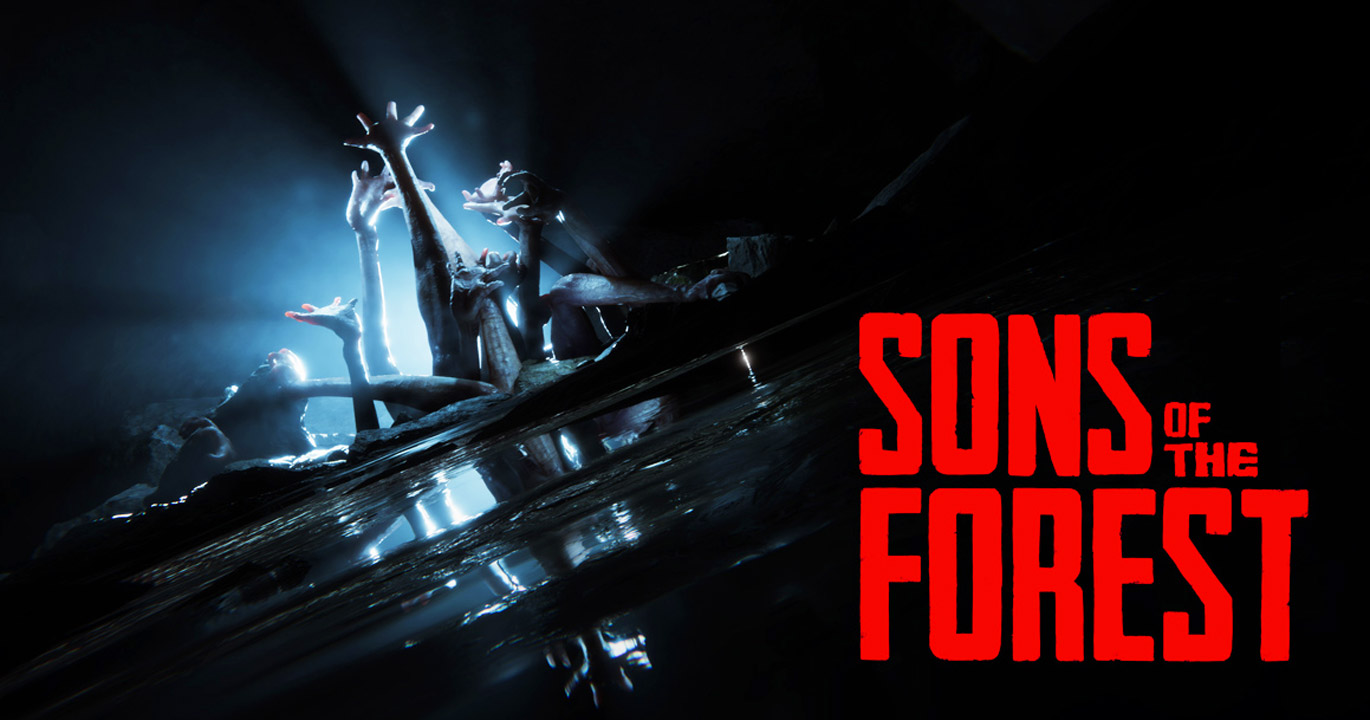 Sons of The Forest: Fans Motivate Developers Despite Bad News

What happened? Recently, developer Endnight Games announced that Sons of The Forest had to be postponed. The Open World Survival game was originally due to appear at the end of 2021. Now the game has been postponed for a few months.

The reaction of the fans, who are very understanding for the postponement, is astonishing. That means a lot for the developers and they buy themselves important time because The Forest 2 does not start in an unfinished state in Early Access like The Forest.

What you need to know about The Forest 2 postponement

What do the developers say? After several months of radio silence, the developer contacted his fans via Twitter. But the first news in a long time wasn’t good.

Sons of The Forest is to be postponed. Instead of the end of 2021, it should now appear on Steam, PlayStation 5 and Xbox Series X / S in early to mid-2022. The team does not disclose an exact reason for the postponement.

Despite the postponement, you can look forward to a little treat. Endnight Games have posted four new screenshots on Twitter.

This is shown by the screenshots:

Here are some screenshots from our upcoming game Sons Of The Forest.
We had hoped to have the game out this year, but need more time, so it will be early to mid 2022.
Exact date will be announced with our third trailer in the next few weeks. pic.twitter.com/9DWTEVqnZg

This is how the fans react: We could hardly find a comment that is negative or offensive. This can either be due to the fact that Endnight’s social media managers are very quick to ban and delete.

Of course, here and there are users who are annoyed about it and also say that. Fortunately, there are no death threats, calls for boycotts and the like.

The version that we like better is that The Forest community is simply a very sociable and understanding community. A good example of this is:

“My gents, by all means, take your time. That inventory looks gorgeous, and I’m very excited over the new trailer.”

New trailer for Sons of the Forest is coming soon – what does it show?

In addition to the postponement, the developer also announced that there will be a new trailer in the next few weeks. The should give new insights into the gameplay of Sons of The Forest, but also reveal the final release date of the game.

We expect to see the scenes from which the team took the shared screenshots. However, nothing is really known.

What do you want from Sons Of The Forest aka The Forest 2? Do you think the move was a good idea or should the developers fix the bugs after the release? Let us know what you think in the comments.