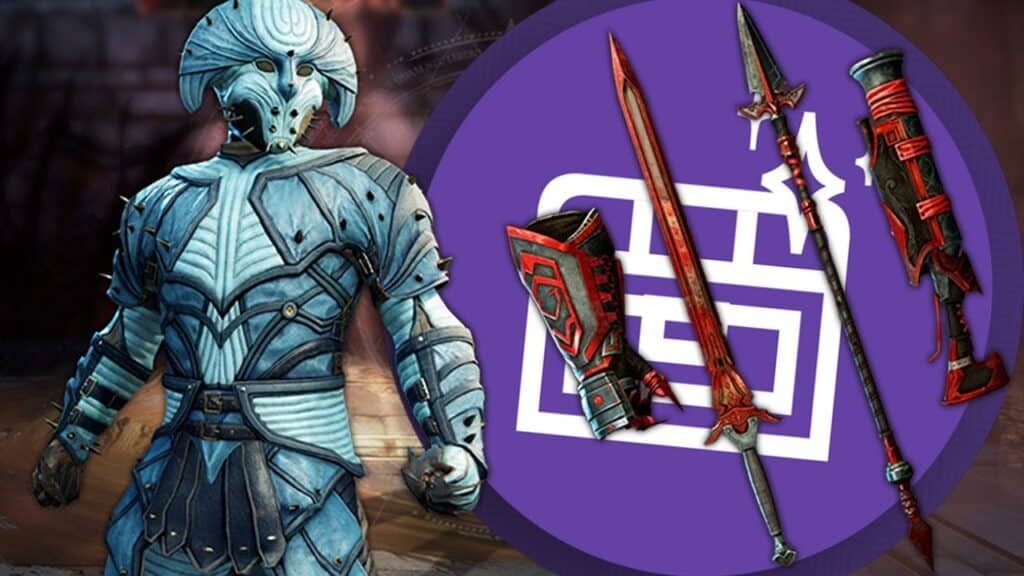 Once again, there is a campaign for Twitch Drops for New World and we show you how to get your desired items despite the unusual drop system.

What is it about? New World once again gets Twitch Drops, which you get by watching certain streamers. This time, however, it works a little differently than usual. Streamers are competing in teams this time, and you can help them get the drops. We’ll now tell you how this works and how you can get the New World drops in general.

New World gets Twitch Drops Race – How the event works

Here’s how it works: there are four streamer teams that have to complete certain tasks during their streams. Only when the teams have completed a task will the new Twitch Drops level be unlocked. Before that, you can’t dust it off as a viewer. Among others, there are the following tasks for the streamer teams in New World:

So you see, there’s quite a bit for streamers to do before you can unlock all the Twitch drops to New World. By the way, the tasks above only count for the second stage of the drops campaign. Stage number 1 has already been completed and together with the second stage you can expect three more in total.

When do the Twitch drops start? It already starts on November 02, 2022 and then ends 16 days later on November 18. The dates for the achievements will be updated once an hour on the developers’ website.

What items can you get in the New World Twitch Drops in November? 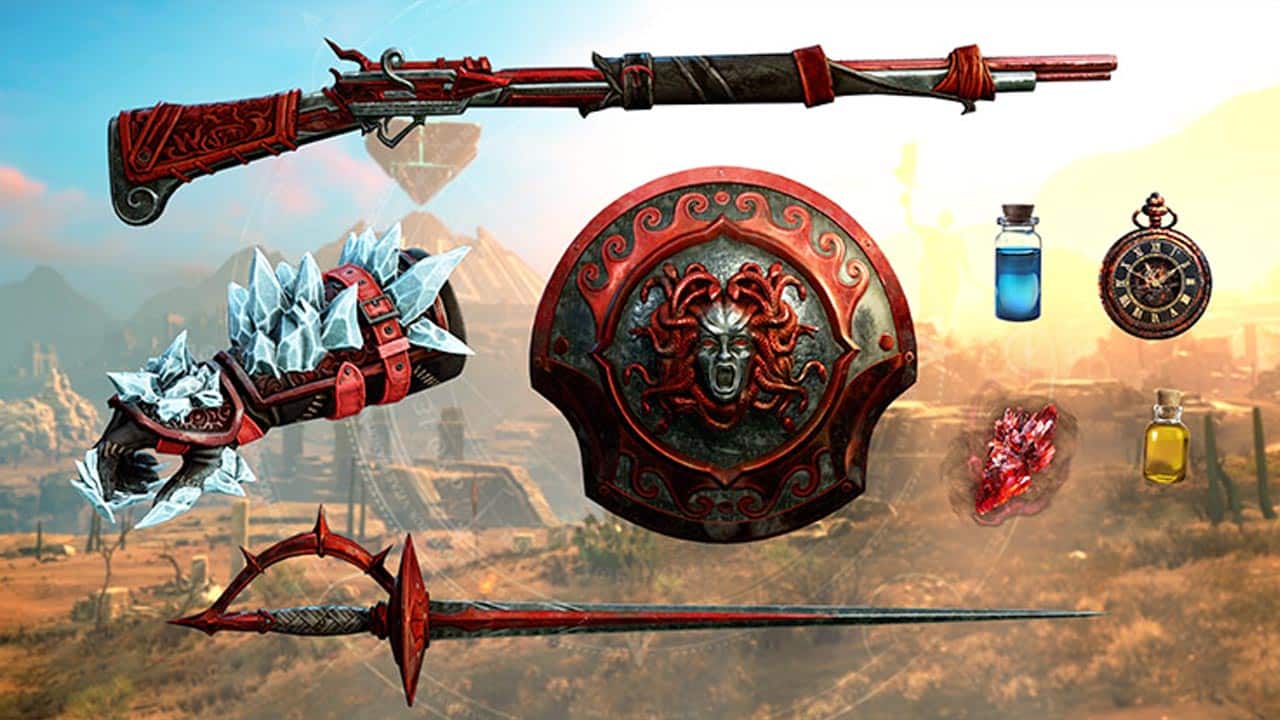 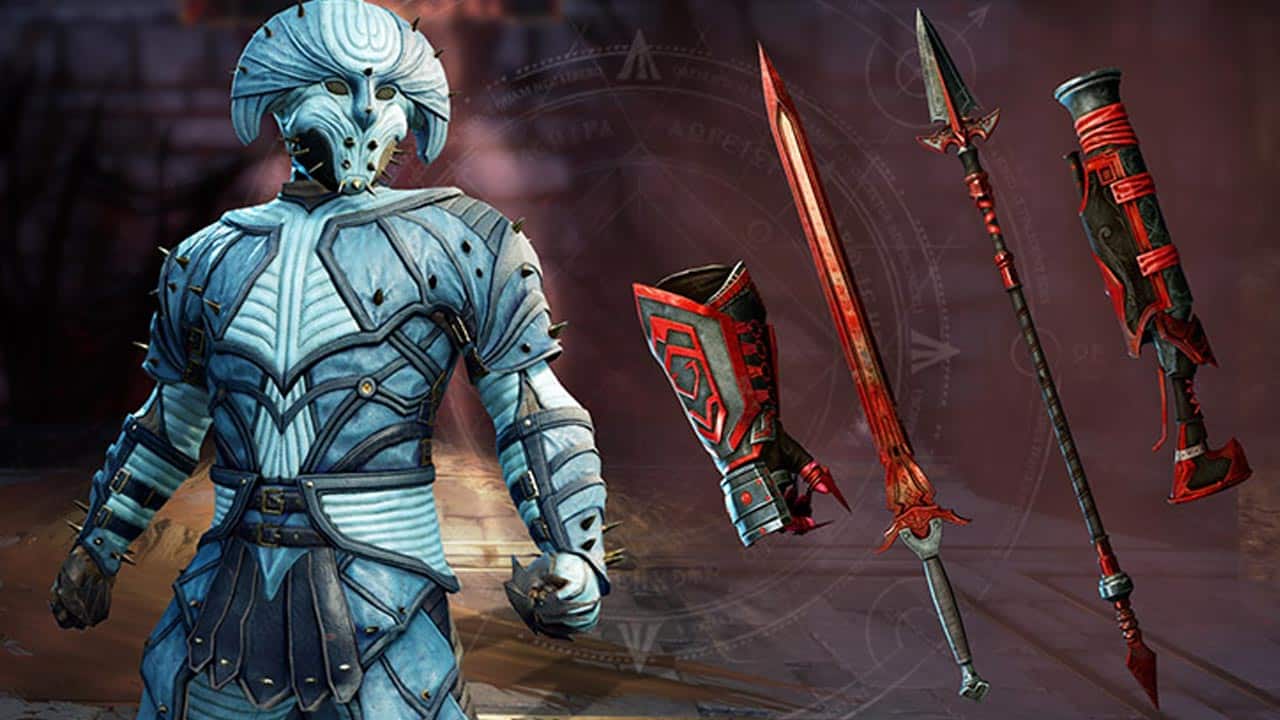 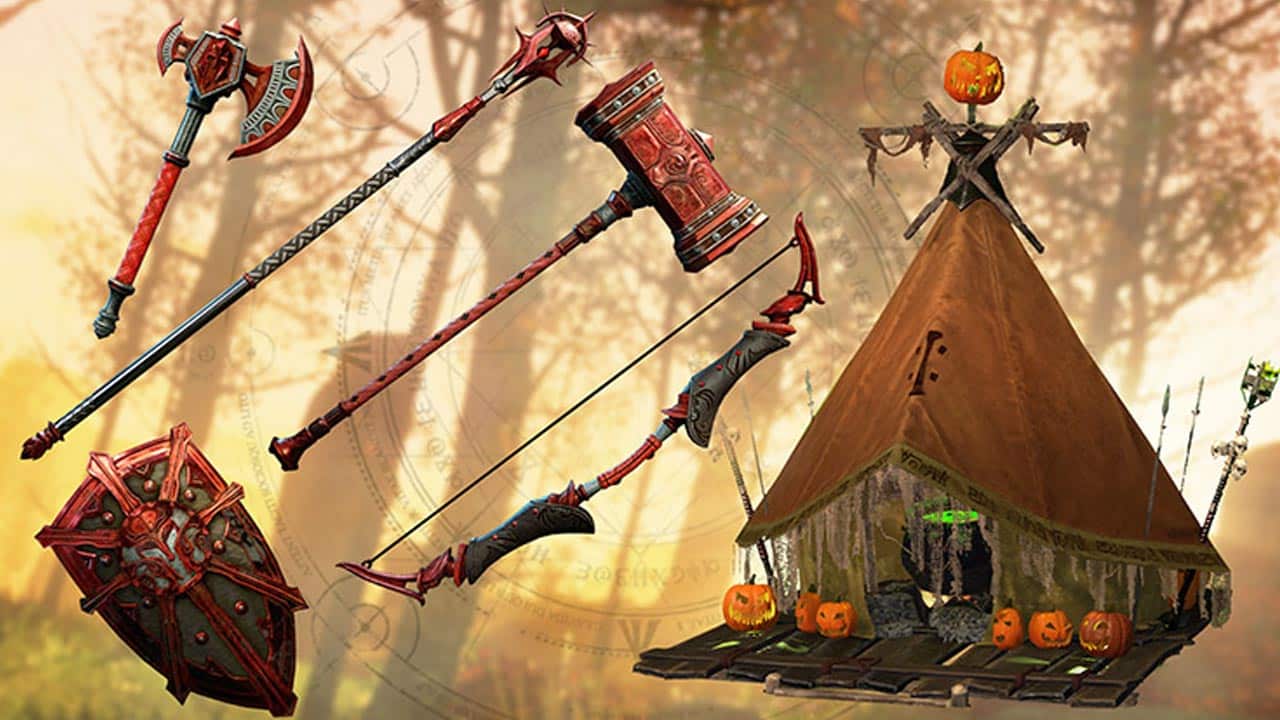 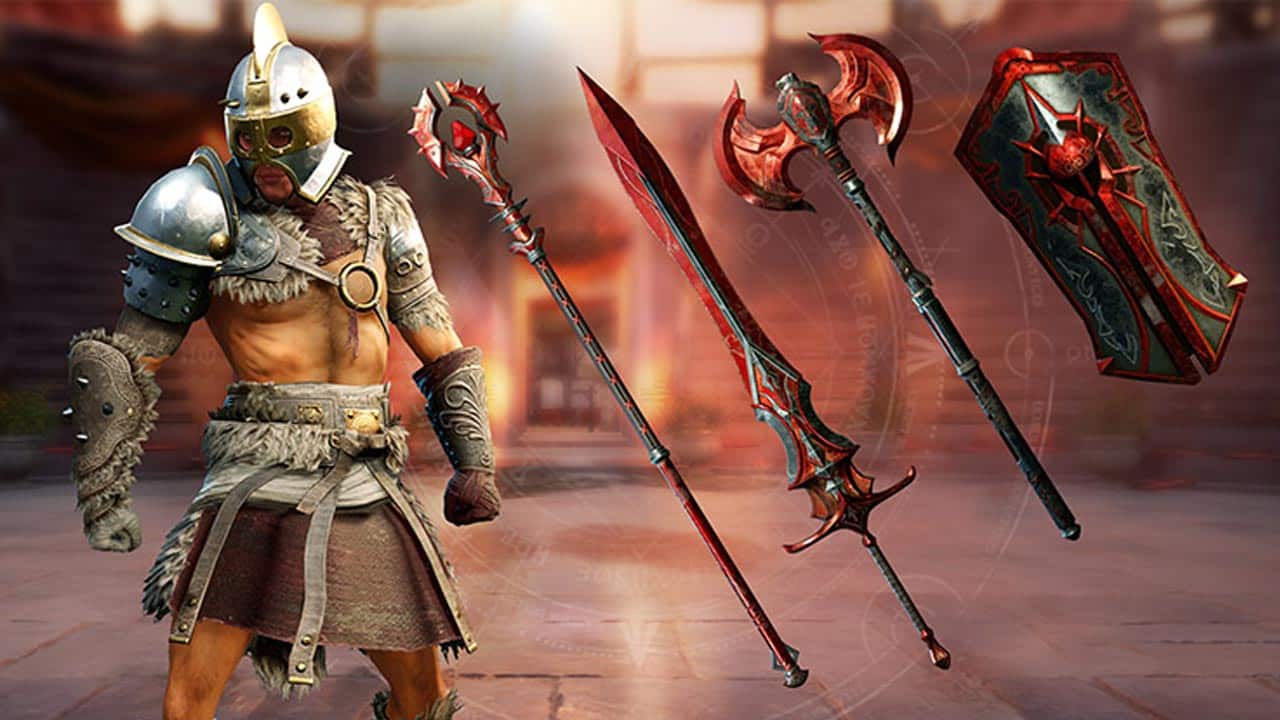 Which streamers will participate in which team?

Three streamers will compete in each of the four teams:

Team #2 – The Bald and the Beautiful

Team #3 – Knights of the Coconut 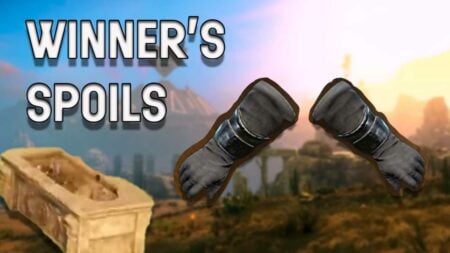