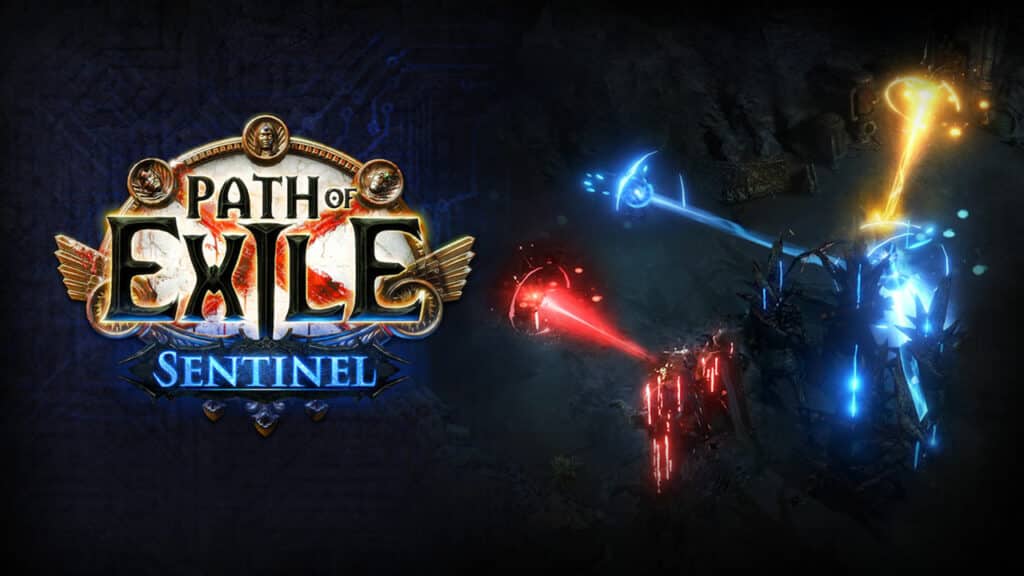 Path of Exile 3.18: Everything about the new Sentinel League

In the usual manner, Grinding Gear Games presented the new expansion 3.18.0 for the ARPG Path of Exile in the live stream. What mechanics await us in the Sentinel League and what buffs or nerfs are we headed for? We’ll tell you what you need to get started in the league.

It’s that time again: The new expansion for Path of Exile has been revealed, and PC players have 7 days to think about which build to start within Sentinel mid-May. It might be a lot easier this time than the previous leagues because in 3.18 there will be no nerfs or character buffs.

How does the league mechanics work in Path of Exile 3.18

In the new Sentinel League you will find various guards in the areas, the so-called Sentinels, which you can collect and activate during your fights. Once activated, the Sentinels reinforce your opponents, making the fight harder. However, this also increases the chance of getting better drops from the monsters. There are three different Sentinels in total.

At the beginning of Act 1, you can only use one Sentinel slot. During the story, however, you can unlock up to three slots.

You might be interested in this: Our friends at gametaco.net will show you, how to obtain free skins in Path of Exile.

Customize Sentinels and create new ones

Resembling a mini skill tree, the Sentinel Controller allows you to power your Sentinels and customize them individually to perfectly suit your build. Again, you can only power one Sentinel at the start. 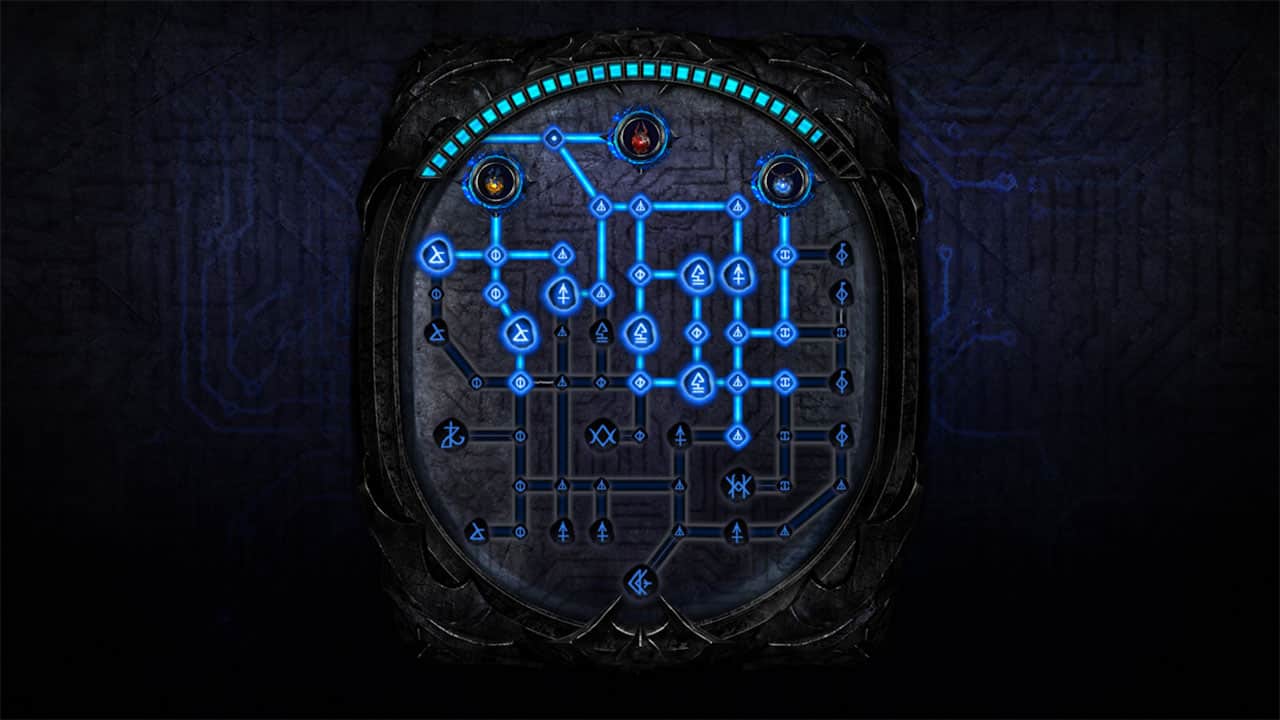 How to get Sentinels: Sentinels are obtained by killing monsters. You can also create new Sentinels yourself. Once activated, the Sentinels consume their energy during combat. Once they are depleted, you can use Power Cores to combine them into a new, fully charged Sentinel, which will then have the traits of the original two Sentinels, or even a new modifier or exclusive base type.

There are also three unique Sentinels that you get either by matching or by killing monsters. These have extremely powerful traits, such as the basilisk, which unleashes a large explosion.

This is how you create very strong equipment items: Thanks to new currency items, the so-called recombiners, you can also combine in Path of Exile Sentinel with all your other items and thus create new and extremely strong equipment items. When it comes to combining, you need one thing above all: luck! Because the result cannot be influenced by any items or currency objects.

More endgame control and tougher boss fights than ever before

With Siege of the Atlas, you could already customize the endgame to your personal preferences thanks to the Atlas-wide skill tree. In Path of Exile Sentinel, developer Grinding Gear Games has added another 20 key skills to the Atlas tree, allowing you to further tailor your endgame to your build. For example, it is possible to influence the aggressiveness of monsters, decide whether only your favorite cards will drop, receive bonuses for not using card modifiers, and much more.

With some new key skills in the Atlas Tree, you can even create stronger versions of some Path of Exile endgame bosses: Venarius, Sirus, Maven, the Burning Exarch, the Eater of Worlds, the Maker, and the Elder. However, this is only suitable for the most experienced players.