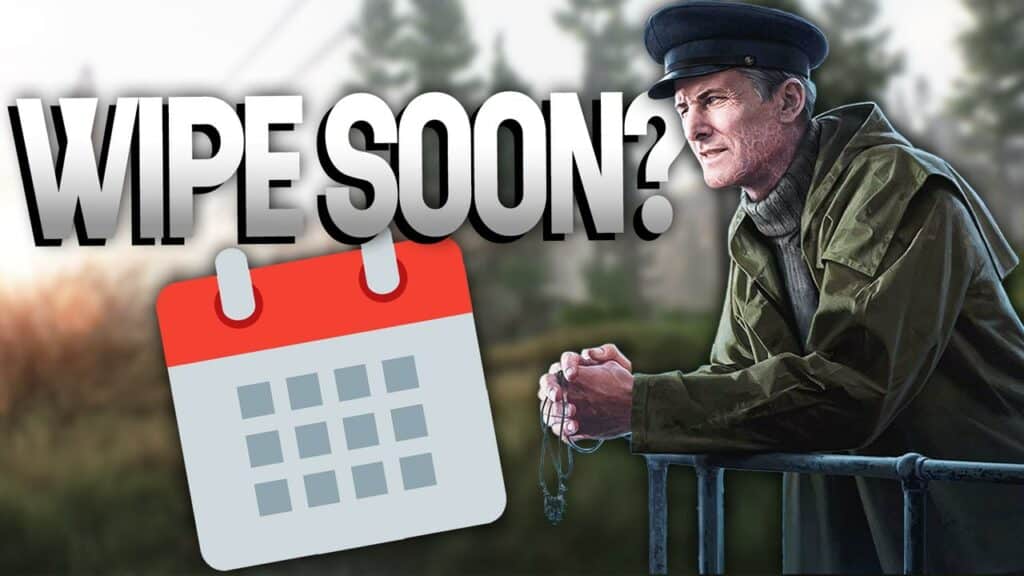 When is the next wipe for Escape From Tarkov coming? This is a question that the community keeps asking. A Tarkov player has now taken the trouble to create a statistic to be able to say “scientifically”: The next wipe is just around the corner.

What’s going on? On YouTuber NoiceGuy’s Discord server, user “CDTerfy” has left an interesting post. He posted a graphic that is supposed to show when the next Tarkov wipe is coming. What is striking is that he might be right with his guess for the next wipe in the very near future. The only stumbling block, this week’s hated Lightkeeper event.

Statistics show: The next Tarkov wipe is still coming in May

What does the statistic show? User Terfy wanted to find out with his statistics when the next wipe of Escape From Tarkov will take place. To do this, he took a close look at all previous wipes and sorted them by the following dates:

So he created two bar charts showing the days between each wipe. Terfy marks the average in the image with a red line. As you can see, this line crosses more or less the exact bars and rises. The reason for the increase is that developer Battlestate Games took more time to perform wipes after update 10.5.

When is the next Tarkov wipe? The result clearly shows that on average, each wipe is 148 days long. According to this result, the next wipe for Escape From Tarkov should be released on Monday, May 09 — next week. But how realistic is that?

What does the last Lightkeeper event have to do with it?

The latest event in Tarkov destroyed the entire economy and blew a lot of gear into nirvana. This sounds like a typical pre-wipe event, but apparently there is no wipe coming. There is also no patch in sight. Speculation from the community suggests that the developer has postponed it due to the lack of participation at the event.

The idea that the upcoming patch still contains bugs is also making the rounds. It is also possible that the last event was only step 1 and a following event will follow, we remember there: “He is not happy”. This is written below the post that ended the event. Whatever it is that is holding up the next patch/wipe, we’ll keep you informed.