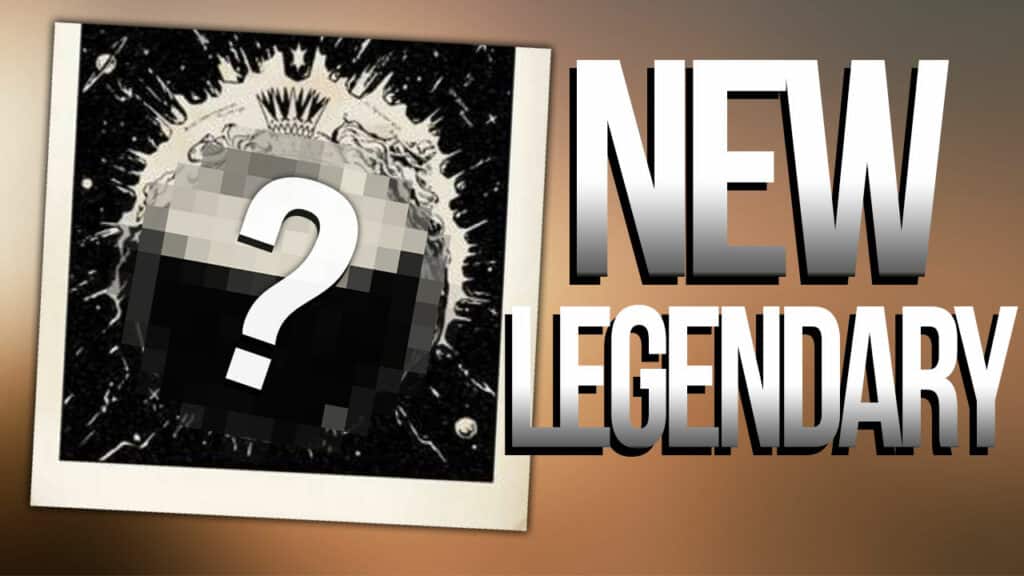 Once again there is a leak of Pokémon Scarlet and Violet, a third legendary Pokémon was presented on Twitter and the… well. It has an interesting shape.

What happened? Just yesterday, there was a massive leak on Pokémon that presented Shiny Koraidon and Shiny Miraidon to the public. Today comes the next leak about another Legendary. The still-unnamed third Legendary Pokémon is spherical and resembles biblical angels.

The leak consists of a single image. It’s admittedly a bit pixelated. Of course, the authenticity of the leak cannot be confirmed so easily. However, the image comes from the well-known leaker Centro, who is considered trustworthy in the Pokémon fan community.

The third legendary Pokémon seems to be a sphere with a crown hovering over its head. In the comments, user @ZeusLaand notes that the figure strongly resembles biblically accurate descriptions of angels.

The third legendary Pokémon of Scarlet and Violet also appears to be light at the top and dark at the bottom. If we look closely, we see that it hovers in front of a sun, surrounded by three other planets. So is the new legendary one a whole planet? Is it a god-like being? We do not know yet.

But tell us: what do you see in the picture, and what could be the deal with this Pokémon? To us, it might well resemble one of those angelic creatures — but what do we know! Is it simply an interplanetary species to you, or what is it about? Vote or post a comment!