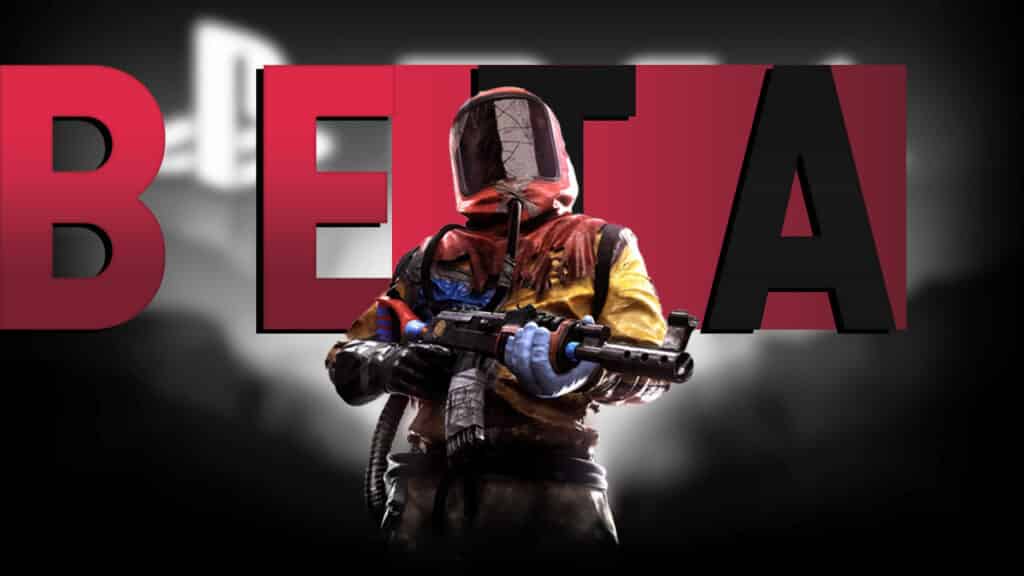 The Rust Closed Beta on the consoles is over, but soon everyone can try the console version – for a donation. The developers are now showing what they have learned.

Beta over: The console version of Rust will be released on May 21st, 2021 and until recently you were lucky enough to try the closed beta. It’s over now, but the developers are already giving the prospect of a new date in which everyone can participate.

That has been improved: In a blog post, the Rust developers thank all participants in the closed beta on the consoles. They note that the server stability is said to have benefited in particular and that countless bugs were fixed with the help of the community.

For the next beta phase of the Rust console version there should be some new features. But how do you actually take part in this? 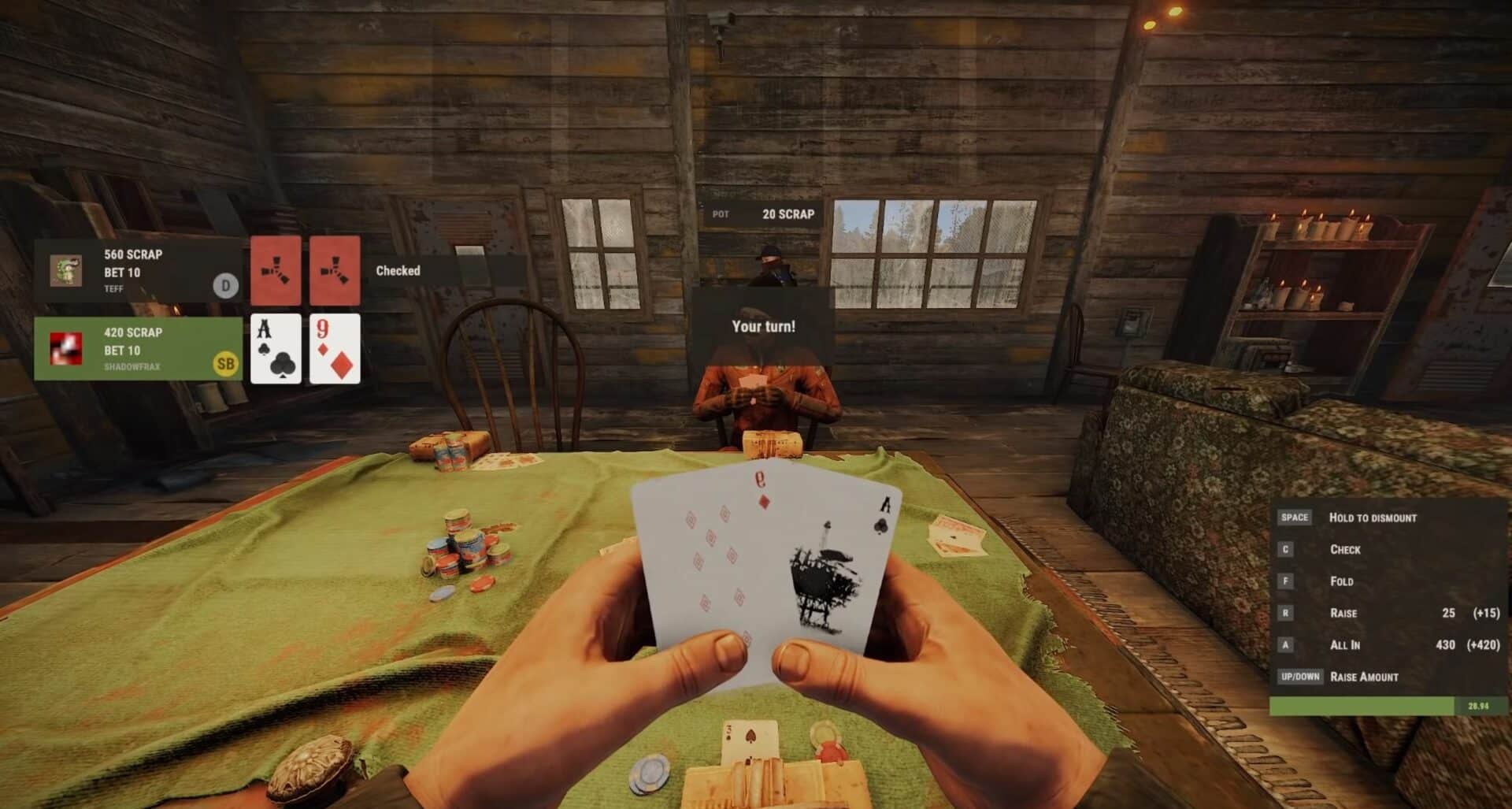 Next Rust Beta: In order to take part in the next test phase of the console Rust version, you have to pre-order the game. Everyone who purchases the Deluxe or Ultimate Edition is guaranteed the access.

Conversely, this means that pre-ordering the normal version of Rust is not an insurance for a beta seat. Nevertheless, you can also be randomly drawn here and still take part in the next Rust console beta.

When this will start is still unknown. It is clear, however, that the pre-order beta has to start before May 21st and thus in the next 2-3 weeks. If you would like to participate now and place a pre-order for it, click here!