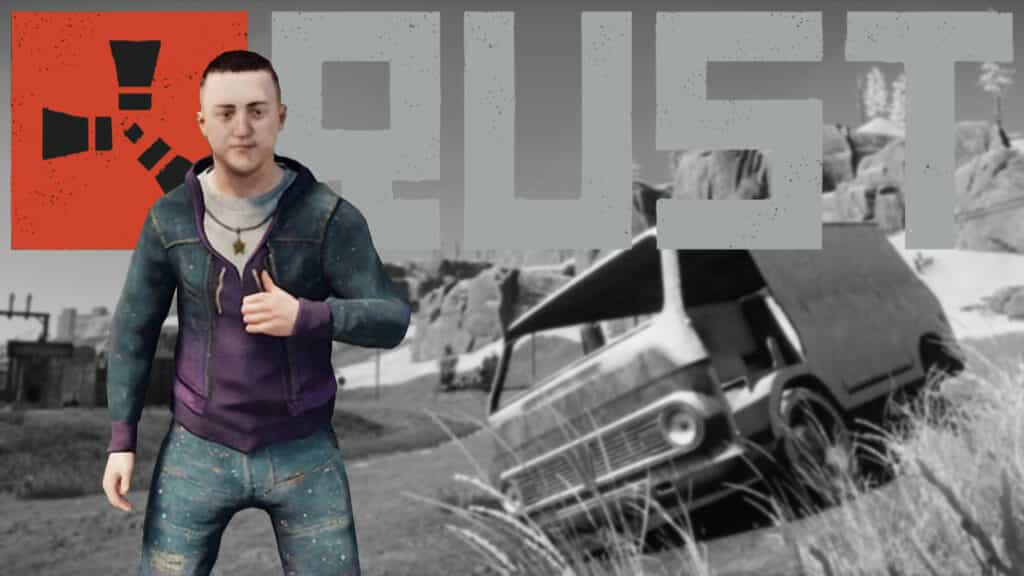 Rust receives a visual update and can be played more smoothly

The survival MMO Rust will receive cosmetic surgery in the next May update. The “HDRP Backport” update provides visual improvements to all textures and can be played with less lag thanks to the Nvidia Reflex option.

This is new: The YouTuber Shadowfrax has viewed the latest Rust update on the test servers and summarized it in a video. The “HDRP Backport” update that is planned for May should mainly give Rust a new look.

Thanks to the Nvidia Reflex option for all 900 Geforce graphics cards or higher, you as a player will see your opponents faster, and you will be able to fire your own shots more precisely. This is mainly due to the lower server latencies that can be achieved with Nvidia Reflex.

This is HDPR: HDPR stands for “high definition render pipeline” and is a feature of Unity – Rust’s engine that enables better graphics at lower performance costs.

The update will be released on May 6th, and you can test it right now via the test branch. To do this, simply activate the test server via Steam. To do this, right-click Properties in your Rust library, go to the beta tab, and select “aux01”. The game will then be updated, and you can join one of the official or community test servers.