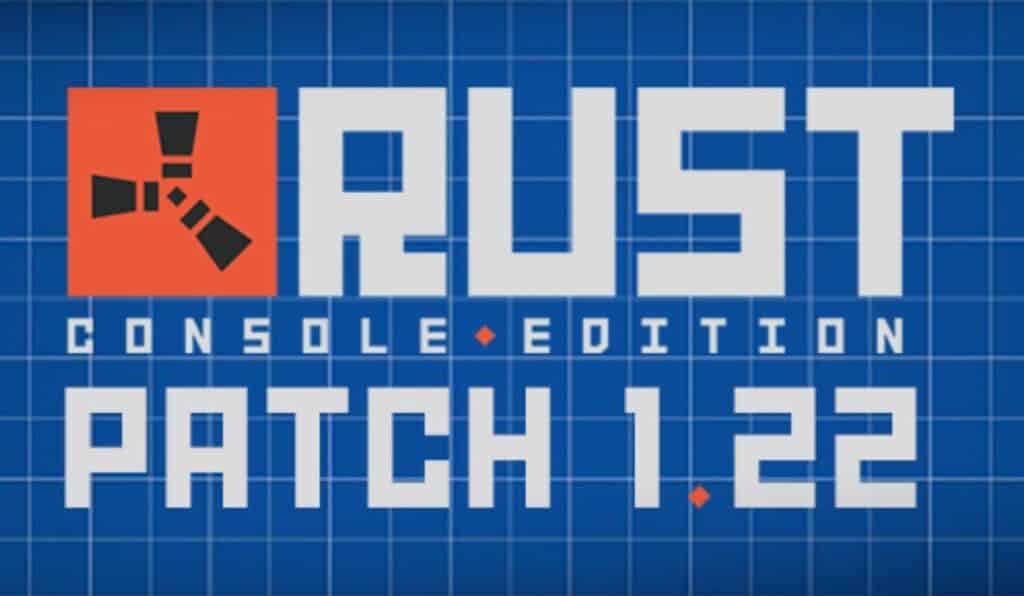 The first update for the Rust Console Edition in 2022 is here! Correct is the number of Rust Update 1.22 – good, fun by the side, Guided.news is now showing you the patch notes!

The update at a glance: Not only is the new Rust update the first this year, it could also be the smallest. You shouldn’t expect real innovations. But the patch is bursting with improvements.

PvP enthusiasts should particularly like the update: Not only have the developers of Double11 improved the hit registration, but hitboxes should no longer cause any problems. So far, hits in the head – and everyone who should be – caused angry insults to the opponent.

But that’s not all, here are all the changes and improvements that are in the current Rust update:

What do you think you need, the console edition from Rust? Many players regularly complain via Twitter that certain key functions are missing and or should be improved urgently.

Which functions, items, vehicles or content in general are you currently missing in the Rust Console Edition? Let us know in the comments! 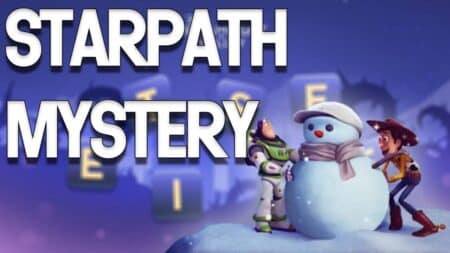