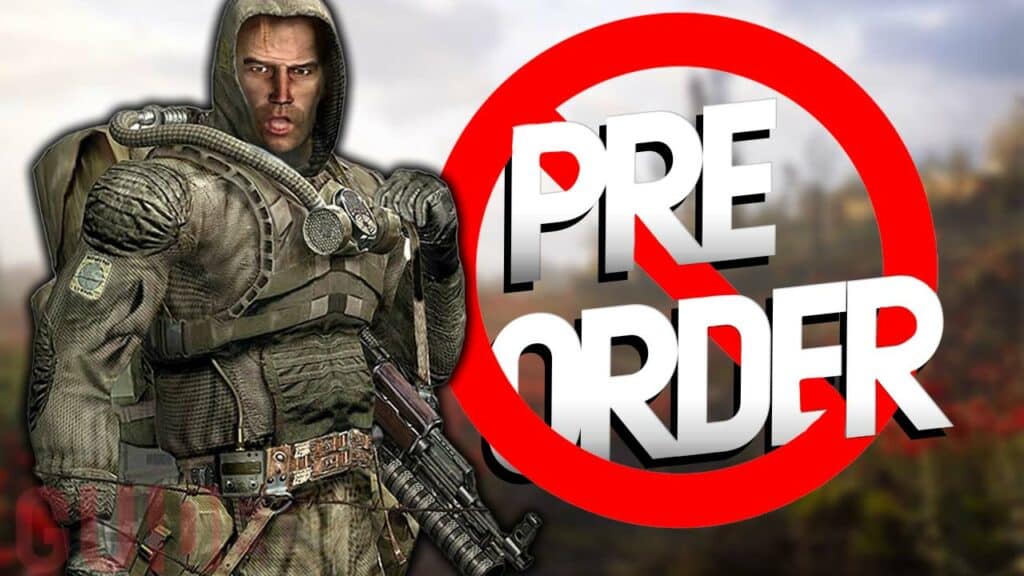 Xbox’s players have been getting more and more messages in the last few hours that their pre-order of STALKER 2 Heart of Chernobyl has been canceled. The reason for this is a postponement of STALKER 2 to the not too near future.

What is going on? In various forums, messages about canceled pre-orders due to a postponement of the targeted release of STALKER 2 gather. What the postponement means now and how long do we have to wait for STALKER 2 Heart of Chernobyl, is what we talk about now:

STALKER 2 postponed indefinitely – What is the reason for the release?

What’s the deal with the pre-order? As mentioned at the beginning, many players of the Xbox console are currently getting messages from Xbox support. They explain in a long message that the pre-orders will be canceled and the customer will get his money back immediately. The reason for this harsh measure is the once again postponed release of STALKER 2 — this time indefinitely.

The developers of STALKER 2 have once again opted for a later release date because the Russian war of aggression is still raging on their doorstep. Many of the men on the development team are helping to actively defend Ukraine and are taking up arms to do so. So when the development of STALKER 2 will even pick up speed is as unclear as the final release.

Originally, STALKER 2 was supposed to be released as early as April 28, 2022, but then it was postponed to December 08 and then to spring 2023. Meanwhile, the developers don’t want to make any new promises due to the occasion.#

Is there any indication of a new release date for STALKER 2?

It is difficult to determine when all developers will return home to work on the survival RPG. According to Punish (via youtube.com), some of the team’s developers have already moved the studio to a safer location and are continuing to work on STALKER 2. Even though Ukraine can currently turn the war in its favor, it could take years for something comparable to normalcy to return to the country.

At the very least, we don’t expect a release before the end of 2024. As soon as there is new information about a new release date for STALKER 2, we will inform you immediately. To make sure you don’t miss it, we invite you to join our social media channels. Here you can find news, memes, quizzes, community events & contests.