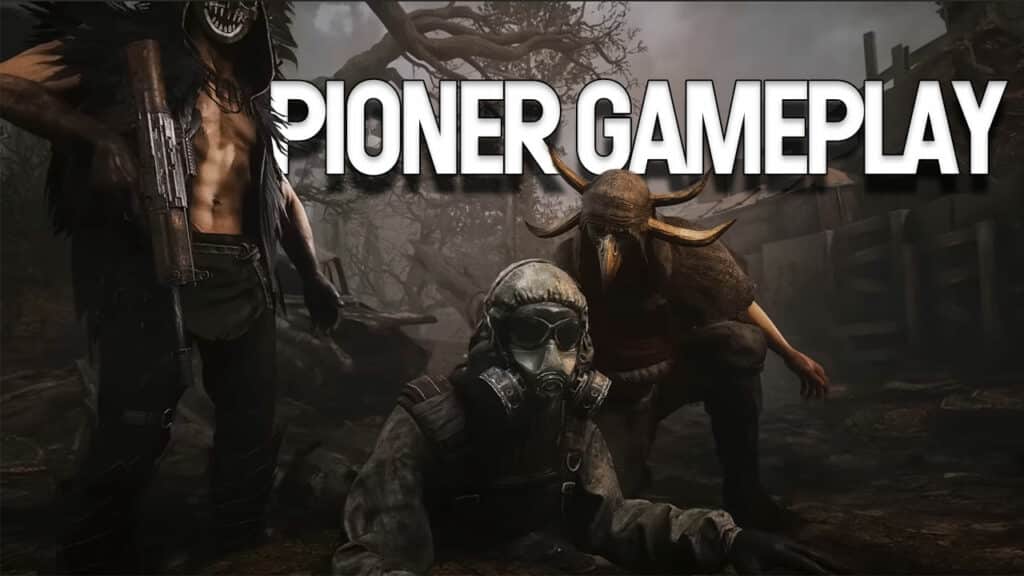 The survival FPS MMORPG Pioner is strongly reminiscent of Stalker and Escape from Tarkov in a large open game world. New gameplay shows more of the dark dystopia, but a release period is still unknown.

That’s going on: First revealed during E3 2021, Pioner is a shooter MMORPG with survival elements set on a dystopian Soviet island isolated from the mainland by a widespread technogenic anomaly. You have two main goals: find and rescue your comrades and investigate the mystical MOGILNIK station. Because yes, Pioner wants to offer a full story campaign, which is rather untypical in survival MMOs.

This is what the new gameplay trailer for Pioner shows

The trailer starts in a small town, which probably also has dealers and serves as a kind of meeting place for all players. We also see within the first minute that groups can be formed, and we are also shown weapon modding in addition to the loot system. This is followed by the first fights in the dystopian landscape, with guns and an axe.

The opponents will be shown later in the gameplay trailer. So you fight not only against human enemies but also against animals and mutations that have different abilities. The survival aspects are also shown. So you have to eat regularly and take care of your health. However, it is still unclear how important these are.

More information: The world, only about 50 km² in size, strongly reminds us of a mixture of Stalker, Escape from Tarkov, and Fallout. The developers have not yet said how many players fit on one server. However, the trailer suggests that there will be more than 20. If PvP appeals to you, there are extra arenas or special areas where you can compete with other players. However, PvP doesn’t seem to play a role in the rest of the world.

The trailer does not reveal the release date

It is still unknown when the survival MMORPG, initially only being developed for the PC, will appear (an Xbox Series X|S and PlayStation 5 version will probably come later). At the beginning of the year, the developers said they would announce the 2022 release, and the official website still states that the planned release is even 2022. We’ll all just have to be patient until we find out more.