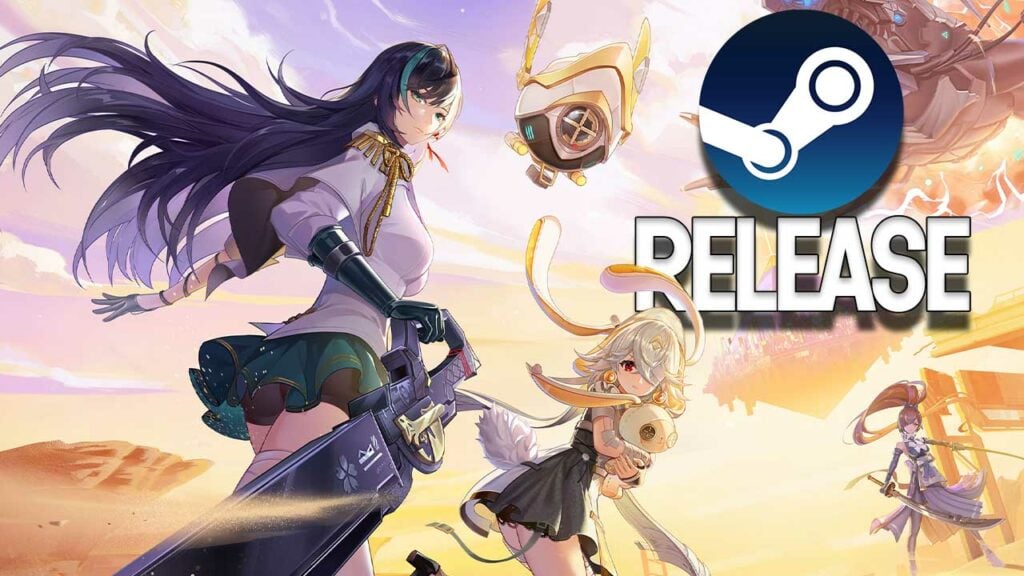 The anime MMO Tower of Fantasy will soon be releasing the first major expansion 2.0 “Vera” and will then also be available via Steam for the first time. We have all the information for you!

That’s it: Tower of Fantasy was released in the West on August 11, 2022, but only via an extra launcher from developer Hotta Studio. So far, anyone who wanted to play the anime MMO via Steam has gotten nothing. That is changing now, however, because the Steam release is to take place with version 2.0, the first major expansion called Vera.

Tower of Fantasy 2.0 launches in October – Here’s what to expect

As Hotta Studio has now officially announced, the first major expansion is scheduled to start on October 20, 2022. The new area called Vera will offer you a lot of new content.

The new area is a vast desert that harbors dangerous monsters and releases radiation after the Omnium disaster. At the heart of the zone is the cyberpunk city of Mirroria. The city is divided into three levels and serves as a kind of player hub where you get a few quests, do side activities, and play mini-games. But you will spend most of your further adventure in the surrounding pillar desert.

“The Vera area was the dominion of the Seventh District of Helgaard before the Cataclysm, but contact with the main plain was lost after the Cataclysm. The environment is dominated by the rocky desert. The general climate is hot and dry. Due to the failure of the local “Vera Phantom Tower” after the Cataclysm, the space-time dimension cannot be calibrated on the main plane, nor can a reliable supply of primordial energy be ensured.

The intensity of the original energy radiation in the area is visibly decreasing. Excluded from this are some heavily polluted areas. Although the surface environment lends itself mostly to human activity, the majority of Vera’s people live in “Mirroria”. 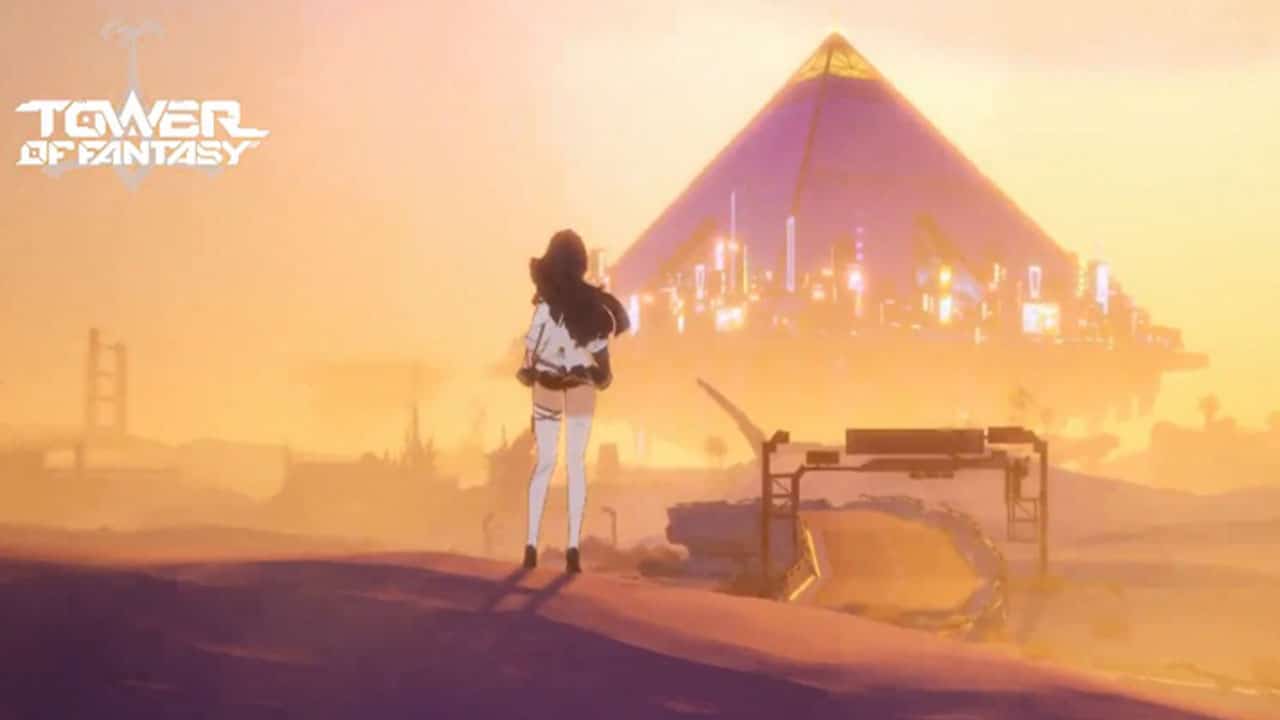 Several more characters are coming to the Tower of Fantasy game world with 2.0. We don’t have many details about this yet, but we can consider which characters are coming due to the Chinese version, which has had the Vera expansion active for a long time, and the promotional images for 2.0.

Additional characters coming into play after 2.0: 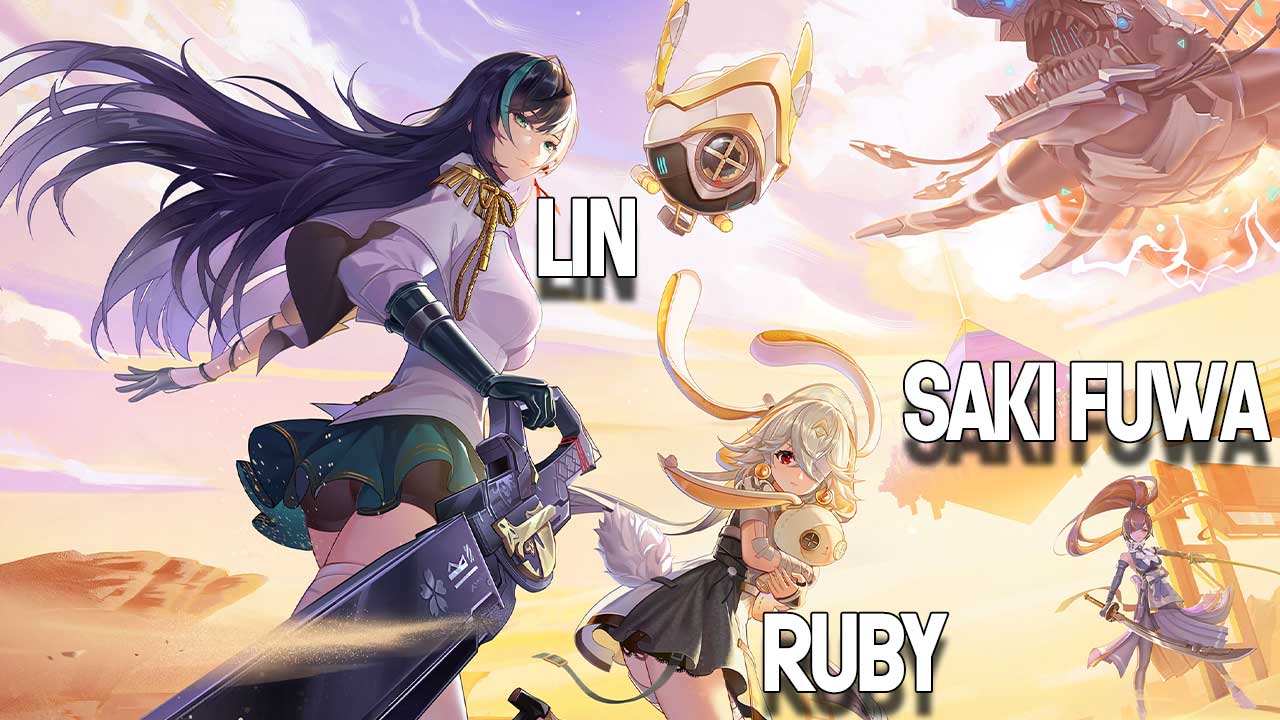 These features await you

There will be more details in a dev stream on October 13th.

Many players are waiting for a Steam or Epic Games version of the Anime MMO Tower of Fantasy. While the game has been playable in the West since August 11, 2022, via the official Hotta Studio launcher, it was only known that the release on other PC platforms would follow later this year.

In an interview at Gamescom, the developers confirmed that the Steam and the Epic Games Store release would take place in 2022.

While there is no further information about the Epic Games Store, the Steam release is getting closer. With the announcement of the first major expansion Vera on October 20th, the Steam release will also take place simultaneously.

What about cross saves? Of course, many already active players who would rather play via Steam are now wondering whether they can also use their existing save via Steam. There is currently no information on this, but it would be possible. However, only if the steam launcher starts the Hotta Launcher, and you still have to log in with your account.

Hotta Studio could also allow the player to integrate their Steam profile into their account via the official website and thus transfer the Save.

We will probably only find out more details on October 13th or, at the latest, for the release on October 20th.