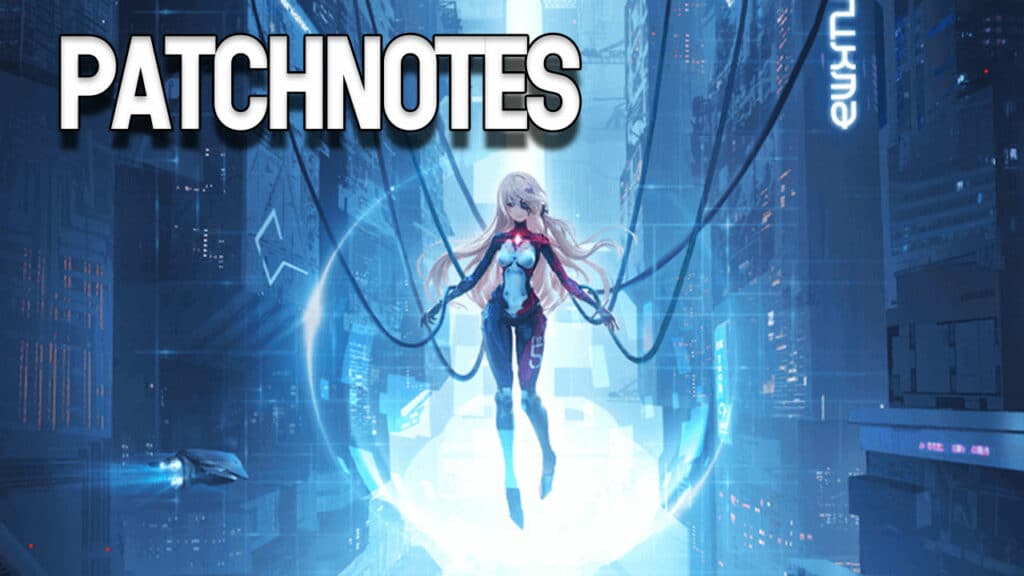 The anime MMO Tower of Fantasy will receive update 1.5 today, September 15th, and will bring a new island and housing into the game. We tell you how long the maintenance work will last and have the patch notes for you.

Update 1.5 is just around the corner and, in addition to a new island and missions, it also brings housing and a new SSR character into play. The 1.5 update will be deployed today, September 15th, and the maintenance work is expected to last 3 hours.

As compensation for the maintenance work and the fact that the servers are offline in the meantime, there is the following reward: