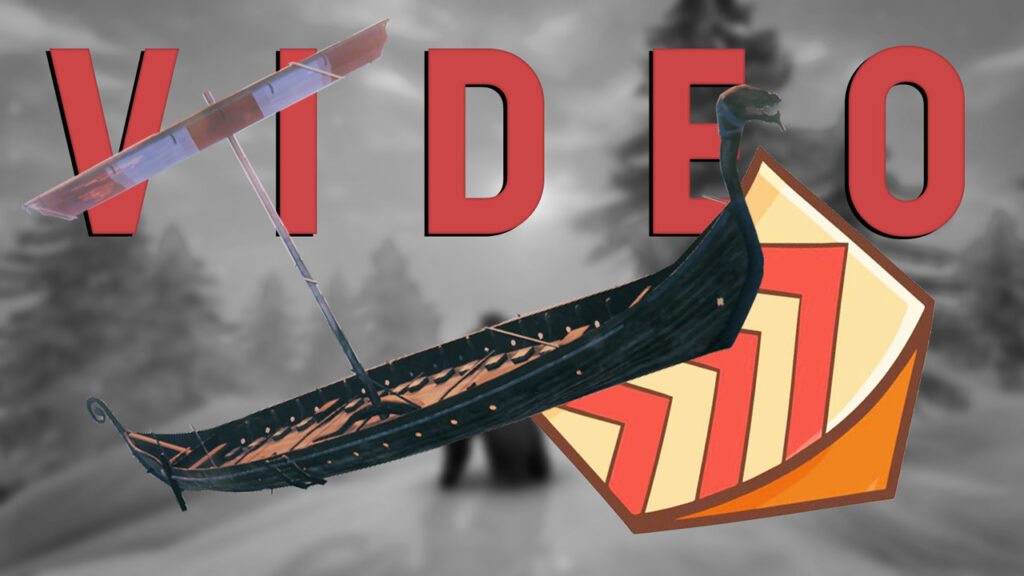 There is a video on YouTube in which a Valheim player builds a large ramp and slides down there in a longboat. What happened next is completely insane.

How does it work? With the help of mods, the Youtuber GarageNOR built a huge ramp in Valheim, which he then slid down at full speed. After the jump it looks like a fail, but what comes next?

Take off: In the video from GarageNOR you can of course not only see how he gets a few meters into the sails and then immediately falls into the sea. Actually yes, only the sea doesn’t really play according to the rules of physics.

After he slaps into the cool water for the first time, he has catapulted up again and begins his journey into the unknown expanses of the world. In the background the picturesque world tree Ygdrasil and the goal in view.

A “soft” landing in the thicket of an unknown island later would probably tell the Viking GPS that it has reached its destination. But look for yourself: 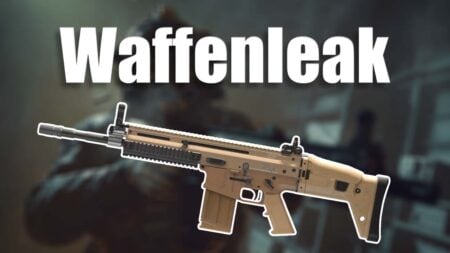