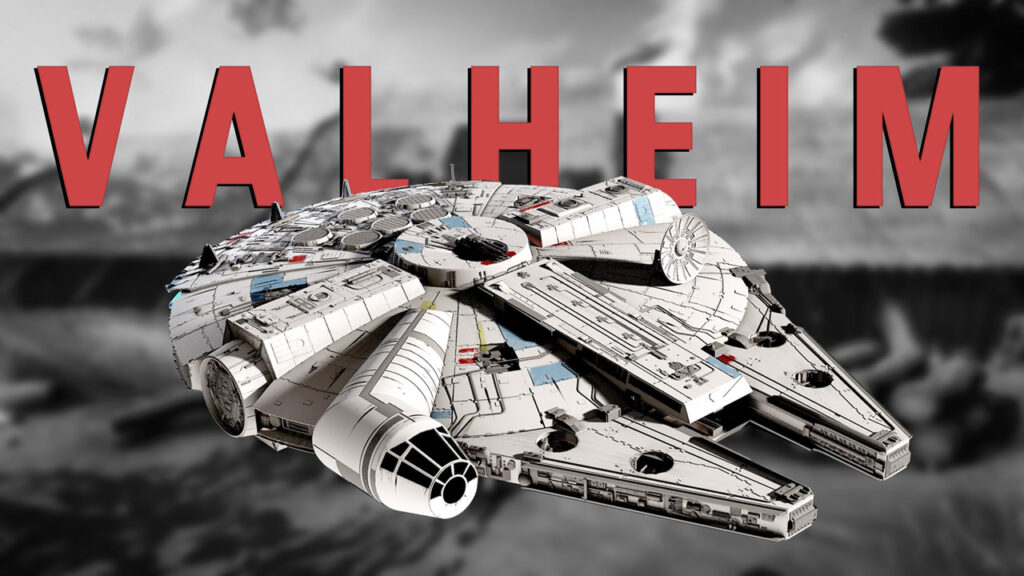 A Valheim player and obvious Star Wars fan spared no effort and built a super-detailed Millennium Falcon from Star Wars – even with a special twist.

Community is incredible: Valheim is available on Steam for less than a month. Nevertheless, the first devoted fans begin to recreate their favorite structures or, in this case, companions. Reddit user Colonel-James-Parker has now built a highly detailed Millennium Falcon that will make every fan beat faster.

This is what the Millennium Falcon looks like in Valheim

This is shown by the video: The Redditor’s clip begins with a large long shot. He moves the camera around his great building. At the stern he even put green torches to represent the falcon’s thrusters.

On the roof – if you want to call it that – there are even the cooling grilles and inlets, which were almost completely taken over from the films. But not only that, the Millennium Falcon in Valheim Edition is not only beautiful but gigantic.

The sheer size of the construction project only becomes clear when James-Parker moves towards the spaceship. It’s huge and must have consumed countless hours of work and dedication 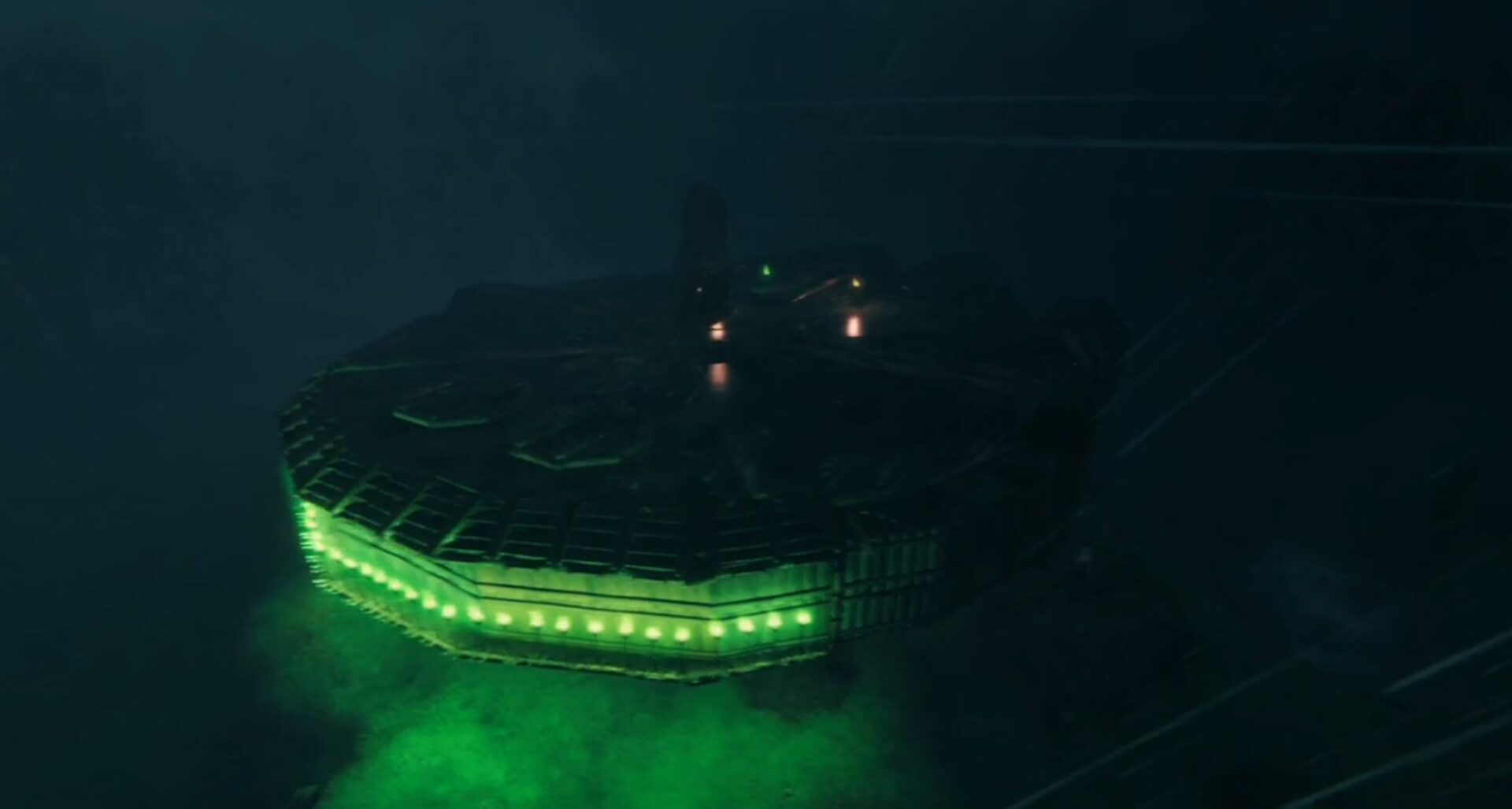 That makes it special: The Valheim Millennium Falcon doesn’t stop there with amazement. You can get into the vehicle via the ramp on the starboard side. In addition to a spacious captain’s cabin, there is also enough space for tools, workbenches and other useful items.

Of course, the Reddit user only shows the best at the end. Here he’s walking down a suspiciously familiar-looking corridor and there you go, he’s in the iconic cockpit of Han Solo’s and Chewbacca’s spacecraft.

“Chewie, we’re home.” / I present you the Millennium Longboat. (test build) from valheim

Valheim is getting even bigger: Similar to the successful Minecraft title, we believe that Valheim is becoming more and more popular not only because of the new content on the part of the developers. The community in particular can keep the game alive years after the last update.

With projects such as a Millennium Falcon, Valheim will probably be able to inspire for a long time to come. Recently there were reports about construction mods that are supposed to expand the base building, you can read more about that here.