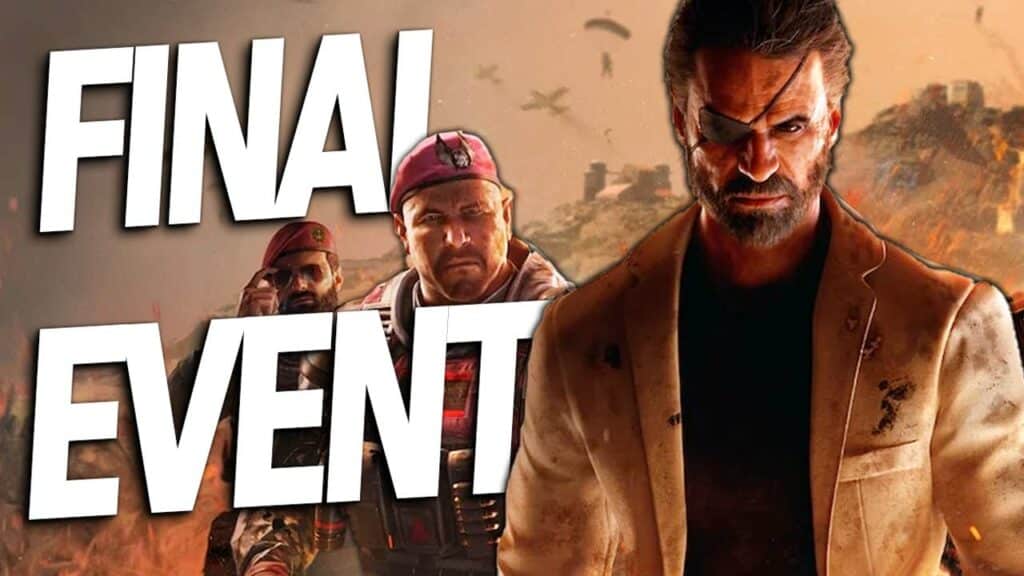 With the upcoming Season 5 of Call of Duty: Warzone comes the event “Heroes vs. Villains”, which at first glance looks a lot like an extended game of Kill Confirmed. We’ll now tell you everything you need to know about the event and which challenges and rewards you can win from Heroes vs. Villains.

Key information about the event: Today, August 26, Warzone’s servers should remain offline for a while. The reason for this is the update and final Season 5 of Call of Duty’s Battle Royale offshoot Warzone, which is also being released today. But what is the Heroes vs. Villains event in Warzone all about?

How does the Heroes vs. Villains event in Warzone work?

As mentioned at the beginning, the current event in Warzone can be most closely compared to the well-known Call of Duty game mode Kill Confirmed. Both Kill Confirmed and Heroes vs. Villains are about killing enemies and collecting their dog tags. There are two different types of tokens:

You can then spend these Hero and Villain tokens on special faction bundles at merchant stations on the map. In return, you get explosives or bomb disposal kits.

All Challenges & Rewards in the Warzone Event Heroes vs. Villains

What do you have to do? In Warzone’s Heroes vs. Villains event, you simply have to collect as many Hero or Villain tokens as you can. The more tokens you have collected at the end of a match, the more points you will receive for that match. What you get for many points can be found in the list below.

All the rewards in Warzone’s Heroes vs. Villains event:

What’s up next? If you were hoping for more from a final event on Warzone, I can reassure you. In fact, this is just the known content of the Heroes vs VIllains event in Call of Duty Warzone so far. As soon as I can tell you more about the rewards, tasks, or content, I’ll update this article. So you can just bookmark it or follow us on social media to make sure you won’t miss anything.